All matches at the World Men’s Curling Championship taking place in Calgary are being postponed because of positive COVID-19 tests, Curling Canada said late Friday night.

In a news release, the sporting body said it is following the COVID-19 response plan in conjunction with the World Curling Federation.

“No further games will be played until there is more clarity,” Curling Canada said.

The United States and Switzerland had been scheduled to play in a playoff matchup Saturday morning.

The tournament is being held at Calgary’s Markin MacPhail Centre and sees competitors enter the so-called “bubble” in an effort to keep COVID-19 out of the event.

“All teams that made the playoffs will undergo testing on Saturday morning, and until the results are clear and it’s known that the players and event staff are safe, no further games will be played,” Curling Canada said. “It should be noted that the asymptomatic positive tests did not involve teams that qualified for the playoffs.

“The health and safety of all athletes, teams, staff and communities where we live, train and compete is always our first priority.”

The sporting body added that along with the World Curling Federation, it is offering assistance to people impacted by the positive test results.

“Contact tracing has also been initiated and those who have deemed to have been in close contact either have been, or will be, notified of their risk of exposure,” Curling Canada said.

“These individuals have also been advised of steps that need to be taken.”

Watch below: Some recent videos about the COVID-19 situation in Alberta. 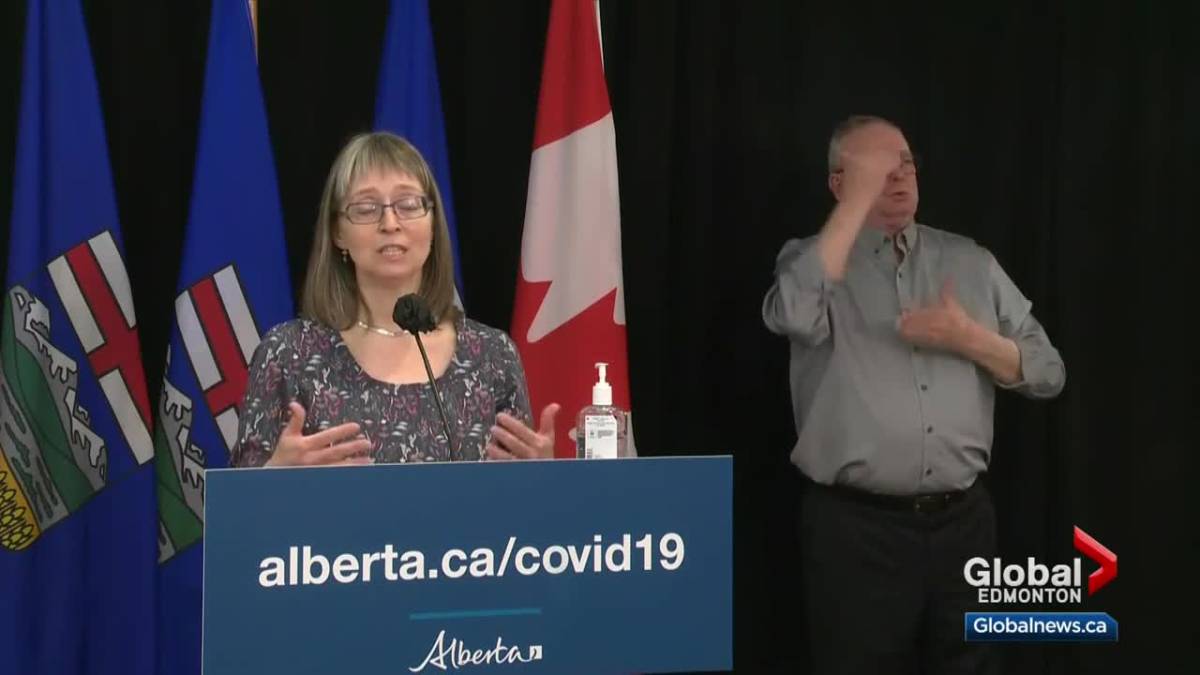