It’s almost “impossible” to keep concerning mutations of COVID-19 out of the country, Canada’s top doctors warned on Wednesday.

Since April 6, more than 100 international flights landing in Canada have carried at least one positive COVID-19 case on board, according to the federal government.

Read more:
These new Canadians left Brazil for Halifax before COVID-19, and they have a warning for others

Instead, he said, Canada should focus on its response when those variants almost inevitably worm their way into the country.

“It’s very important to figure out what it is we’re doing inside our country once these new variants have emerged here,” Njoo said.

“It’s very important to do contact tracing and lots of testing, there are many things that we must continue to do here in Canada besides just focusing on what’s going on at the border.” 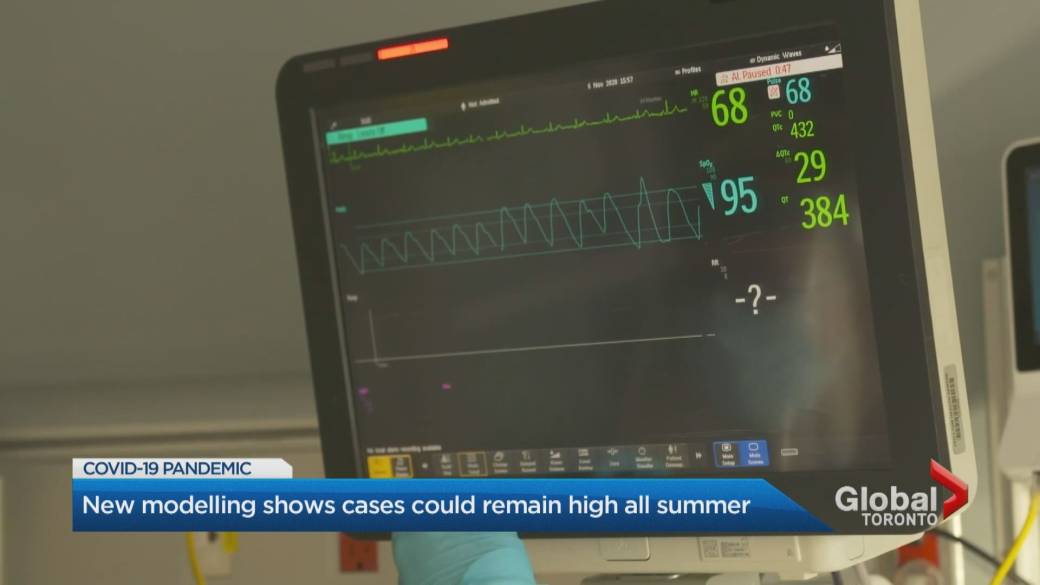 When Variants of Concern (VOC) started to emerge, particularly the B.1.1.7 variant that was first detected in the United Kingdom, Canada tightened up its air-travel-related COVID-19 detection measures. Those measures included mandatory COVID-19 pre-boarding tests for passengers followed by tests upon arrival and a government-mandated quarantine.

She added that they’ve been “detecting positive” cases at the border and “sequencing every one of them” to determine what variants might be coming into the country.

India in particular has seen a flood of new COVID-19 infections, with nearly 300,000 new cases recorded on Wednesday alone. Ontario’s government has been “pleading” with the federal government to ban flights from India and other hot-spot countries, where flights continue to touch down on Canadian ground. 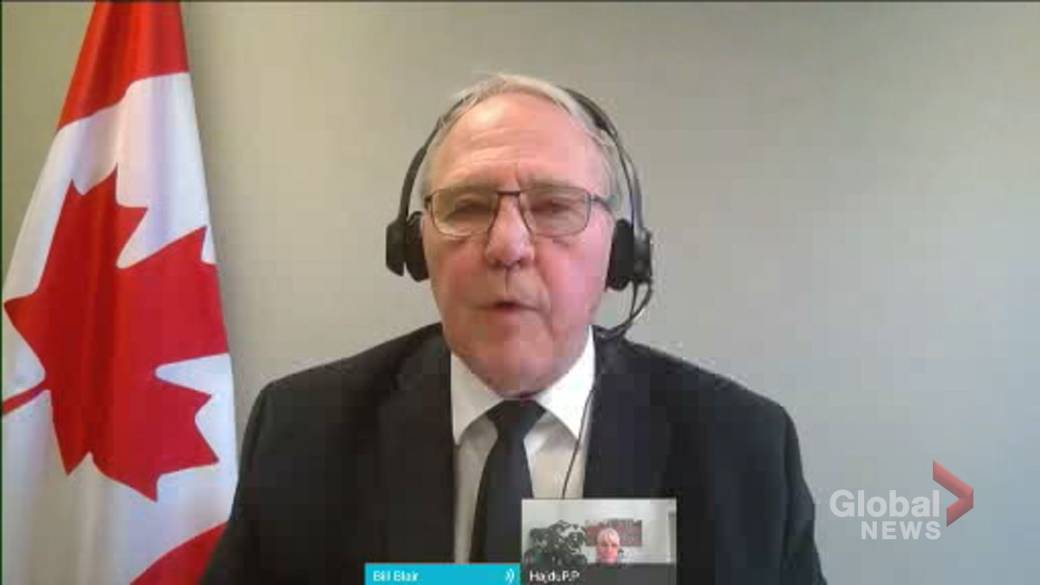 In the last two weeks, 35 incoming flights from India have carried at least one case of COVID-19, according to the federal government.

However, Tam was reticent to advise a country-specific flight ban on Wednesday, using the P.1 variant that first emerged in Brazil as a key example of why such bans can be troublesome.

“The P.1 variant has been picked up through border screening, but not just from Brazil,” Tam explained.

“It’s actually in … somewhere between 40 and 50 other countries [now]. So country-specific targeted measures can only go so far.”

“Look at what’s going on with the variant identified in the United Kingdom,” he said. 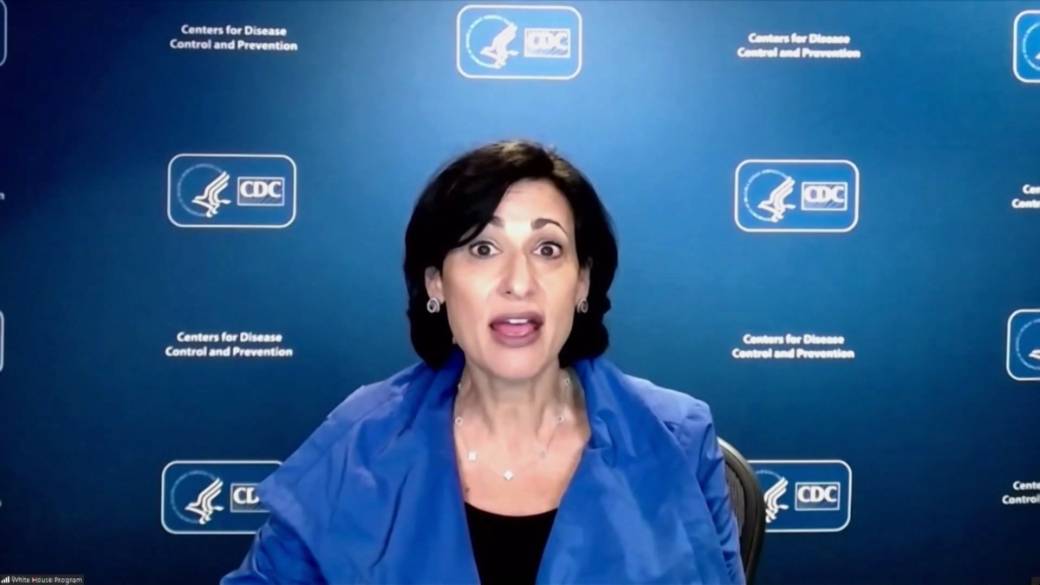 Canada slapped a country-specific flight ban on the United Kingdom in late December when B.1.1.7 variant COVID-19 cases were surging across the pond. Despite that ban, B.1.1.7 cases have still made their way into the country — and are spreading fast.

“An average of 46 deaths were reported daily over the past week, which was 28 per cent higher than the week prior. There are over 17,300 variant of concern cases reported to date across Canada, with the B.1.1.7 variant accounting for almost 96 per cent of these,” Tam said Wednesday.

Meanwhile, provincial governments are rushing to vaccinate as many Canadians as they can, in what public health officials have billed a race between variants and vaccines. More than 10 million vaccine doses have been administered to date.

But as COVID-19 cases continue to climb, officials warned that vaccines alone won’t be enough to usher in a reopening or an end to restrictions.

“With vaccines on board, the chances of (a resurgence) may be diminished, but it’s not completely eliminated,” Tam said.

–With files from The Canadian Press, Reuters