Premier Brian Pallister says the province will implement a paid sick leave program in Manitoba, a doubling of all enforcement fines and that further Pallister also said further public health restrictions will be coming later Friday.

“The new Manitoba Pandemic Sick Leave program will provide employers with up to $600 per employee for up to five full days of COVID-19 related sick leave, which do not have to be taken consecutively,” said Pallister Friday.

“Eligible sick leave related to COVID-19 includes testing, vaccinations and side effects, self-isolation due to COVID-19 symptoms, or care for a loved one in any of the previously mentioned circumstances.”

The move is a bit of an about-face for the premier, who has championed the idea of paid sick leave for those who have to isolate due to COVID-19 but has always said the federal government should be laying the groundwork and footing the bill. 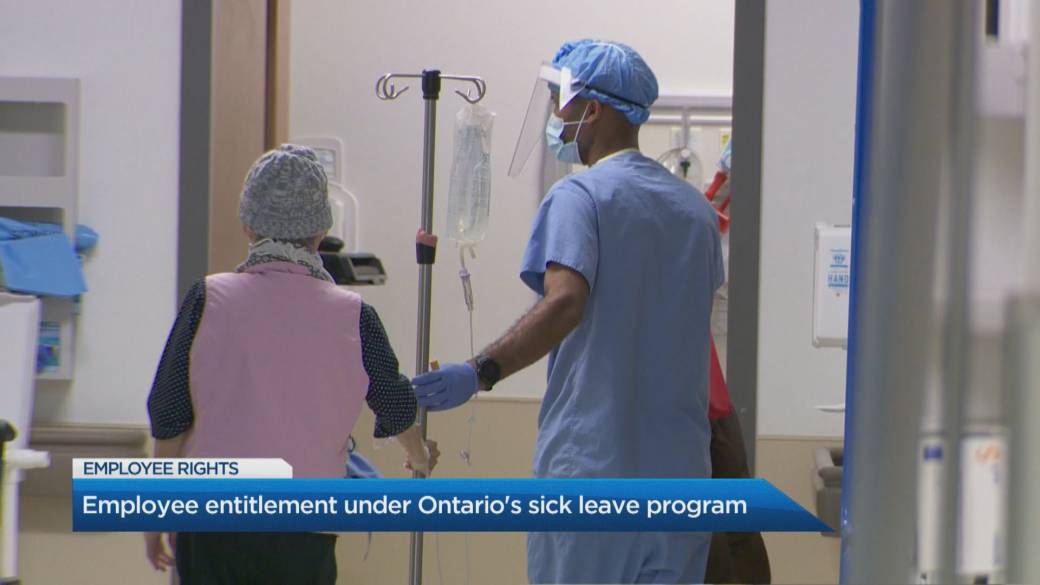 3:39
What are you entitled to under Ontario’s new paid sick leave program?

What are you entitled to under Ontario’s new paid sick leave program?

Private-sector, non-profit and charitable employers with eligible employees will qualify for the help. However, employers who already give sick leave will not be eligible, including federal, provincial and local governments.

The program begins Friday, May 7 and runs until Sept. 25.

Pallister said on April 22 he was hoping to see a paid sick leave program in the recent federal budget but was disappointed when it didn’t appear.

There was no mention of any changes to the federal Canada Recovery Sickness Benefit (CRSB), which pays $500 per week ($450 after taxes) for up to four weeks for anyone required to quarantine because of COVID-19.

“I’m not suggesting that everyone should make money off being sick, that’s not what I mean … but I do think a national sick leave program is the right solution.”

However, labour rights are the purview of individual provinces.

Called the Ontario COVID-19 Worker Income Protection Program, it was announced on April 28 and will reimburse employers 100 per cent of the employee’s wage for up to $200 a day for three days.

“You will be paying your fines,” he said, noting people who don’t will not see their driver’s licence renewed or their wages garnished.