By Staff The Canadian Press

OTTAWA — With a federal budget in the offing, premiers are stepping up the pressure on Ottawa to increase annual health care transfer payments to provinces and territories.

The premiers are reiterating their unanimous demand that the federal government hike the transfer by $28 billion this year, and by five per cent more each year thereafter.

They argue the federal government shoulders only 22 per cent of the cost of health care; their demand would increase that share to 35 per cent

Prime Minister Justin Trudeau has acknowledged that the federal share must eventually increase but he’s told premiers that will have to wait until after the COVID-19 pandemic, which has sent the federal deficit into the stratosphere. 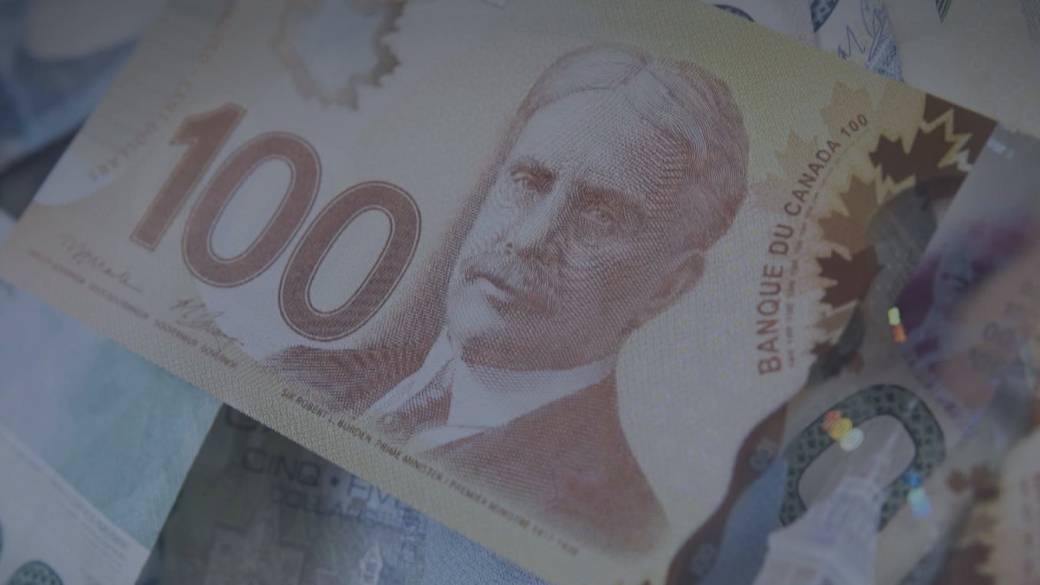 7:44The Federal Liberals unveil their plan for new COVID-19 spending

The premiers argue they need stable, long-term, unconditional funding now to bolster the core health care system, which was under strain before the pandemic hit.

Manitoba Premier Brian Pallister warns that a “post-pandemic pileup” is coming as elective surgeries, tests and other procedures that have been delayed during the pandemic get underway again.