Prince Philip: With no governor general, who from Canada might attend a royal funeral?

The combination of both the COVID-19 pandemic and the country’s current lack of a governor general means it is not yet clear who might attend a funeral or memorial for Prince Philip — or any other royal who might die during the pandemic — on behalf of Canada.

Prince Philip, the Duke of Edinburgh and husband to Queen Elizabeth II, died Friday morning at Windsor Castle in the United Kingdom. He was 99 years old.

READ MORE: Prince Philip, the Duke of Edinburgh, dies at 99

Normal protocol is that the governor general would attend such a funeral in London.

However, the COVID-19 pandemic has shut down international borders to non-essential travel and the ferocious grip of the third wave across much of Canada has led officials to issue stay-at-home orders.

Canada also has no governor general at the moment, following the resignation of Julie Payette in January over a scathing review into allegations of workplace bullying.

Supreme Court of Canada Chief Justice Richard Wagner is acting as administrator and holds on an interim basis the powers of the governor general until a new one is appointed.

A spokesperson for Rideau Hall told Global News in February that travel is done at the request of the Canadian government, and that travel by the administrator in their place remains undecided.

“The Administrator’s participation in state and ceremonial events is decided on a case-by-case basis and will take into consideration any Public Health Measures that may be in effect,” said Rob McKinnon.

Global News has reached out to Rideau Hall asking whether there has been any update on that.

A spokesperson for the Prime Minister’s Office told Global News the matter is still to be determined and that the government is waiting to learn of the wishes of the Royal Family, which they called “crucial.”

Prime Minister Justin Trudeau called Prince Philip “a man of great purpose and conviction” in a statement on Friday.

Prince Philip will be remembered as a decorated naval officer, a dedicated philanthropist, and a constant in the life of Queen Elizabeth II. The thoughts of all Canadians are with her and the entire Royal Family as they mourn this significant loss. https://t.co/fgw9jyTM20

Wagner also issued a statement, saying that Canada “held a special place” in Prince Philip’s heart and that he was a “great friend” of the country.

“On behalf of all Canadians, I offer my deepest condolences to the members of the Royal Family,” he said.

Prince Philip had requested prior to his death not to “make a fuss” about his funeral, and he is not expected to have a state funeral.

His body is not expected to lie in state or be available for a public viewing, and will be buried at Frogmore Gardens on the grounds of the Windsor Castle.

Details of a funeral or memorial services likely will not be available for several days. All state affairs are being put on hold for eight days as the Queen enters an eight-day period of grief.

The U.K. will enter a 30-day mourning period after that. 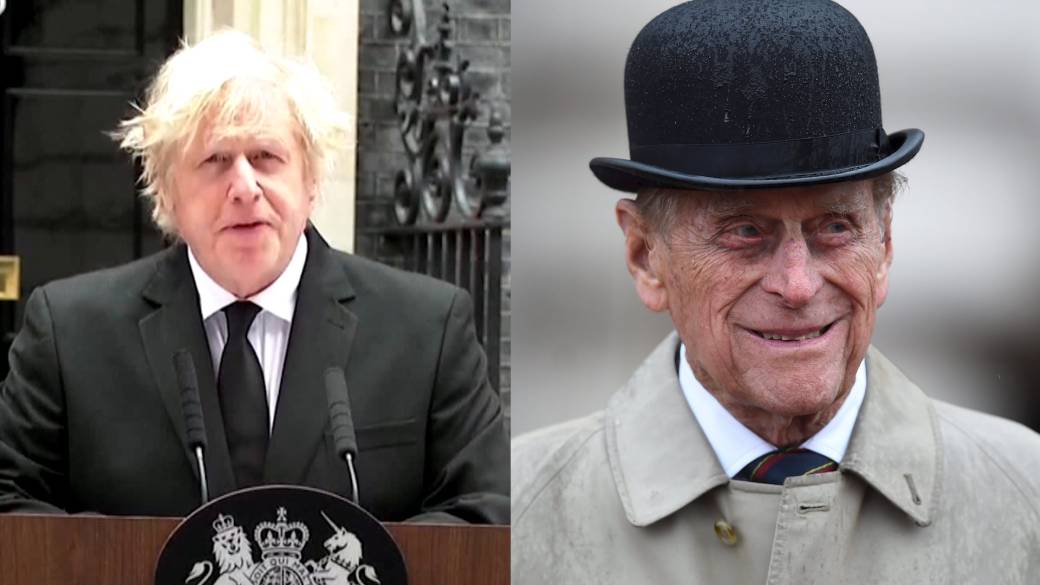