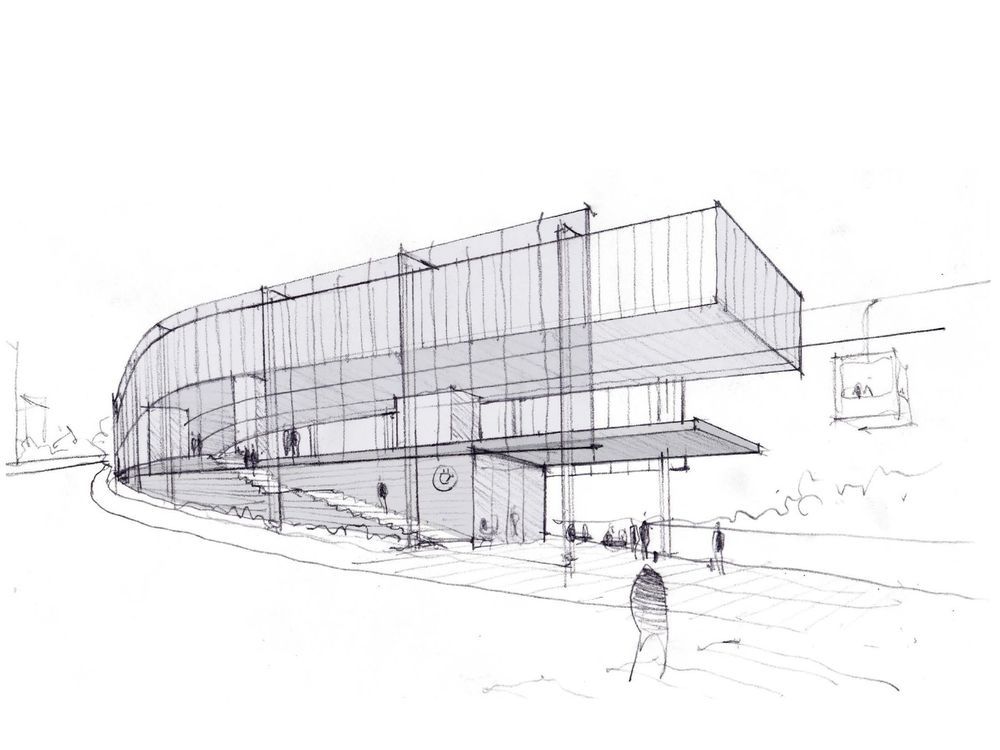 Edmonton business groups and local developers are encouraging city councillors to give the thumbs up for a privately-funded gondola project in the river valley to progress to the design stage.

After council’s urban planning committee heard from more than 30 speakers Tuesday, the city’s recommendation to approve an agreement framework between the city and Prairie Sky Gondola was referred to a vote by all of council Monday. If passed, the gondola company will be able to proceed to work on detailed design for the project.

What is now Prairie Sky Gondola first started as a proposal that won the Edmonton Project in 2018 as a way to connect Downtown and Old Strathcona. The proposed 2.5-kilometre line is planned to have five stops and would be funded, constructed, operated and maintained by Prairie Sky.

Amber and Gary Poliquin first sparked the gondola idea at their dinner table as something they wanted to see built to better connect the city. Now three years later, a larger team has been formed to work on making the gondola a reality. Under current timelines and if all approvals are met, the gondola could be up and running by spring 2024.

“We wrote a proposal with a theme of imagine. Imagine driving up Gateway Boulevard when you see a gondola soaring over the horizon. Imagine seeing the beauty of our river valley in full, fall colours from the sky. Imagine commuting from Downtown to Whyte Ave in under 10 minutes,” she said.

The project is also being supported by business organizations in the city, such as the Edmonton Chamber of Commerce and several business improvement areas, touting the investment and attraction it could bring. Downtown Business Association executive director Puneeta McBryan said the gondola would help economic development by increasing transportation options, spurring residential opportunities in the core and attracting and retaining talent.

“The opportunity ahead of us here feels massive with the private sector steeping up to build something like this that meets so many of our objectives as a city, in terms of building a vibrant and economically prosperous city and building a city that we’re proud to promote all over the world,” she said.

But some are against the project as current plans state it will require tree removal for at least one tower near Queen Elizabeth Park Road on the south bank of the river. A few speakers also called for more consultation with Indigenous groups as the planned path will cross historic Indigenous gathering grounds. Thirteen of the 20 planned towers would be in the river valley, which Jacqueline Noga said could have a negative impact on the wildlife corridor.

“The river valley is incredibly important and sacred to all of us for different reasons and we use it in different ways. What I think is being missed here is we need the river valley to remain a wildlife corridor in order for it to remain a healthy, thriving green space for us to enjoy,” she said. “When we pinch-point the corridor to the point that animals can’t use it anymore, we’re going to start degrading the wildlife that’s in it.”