Quebec Premier François Legault announced Tuesday that the province was easing several COVID-19 measures, including pushing back the overnight curfew to 9:30 p.m. in red zones.

The 8 p.m. to 5 a.m. curfew was put in place in January in a bid to slow the spread of the virus, especially in terms of curtailing gatherings in homes.

The curfew was pushed back to 9:30 p.m. in orange zones as the situation stabilized but remained in place for the Greater Montreal area, where most of new cases of COVID-19 are located.

Legault said the arrival of Daylight Savings Time over the weekend was behind the decision.

“The curfew will now be at 9:30 p.m. starting tomorrow so we can take an evening walk,” he said, adding that indoor gatherings are still forbidden.

Other good news for Quebecers living in red zones includes the reopening of theatres on March 26, as well as an increase in the maximum capacity at places of worship to 25 people.

Students in orange zones will also be getting some relief with a return to full-time in-person classes for all high school students starting on March 22.

Three more remote regions of the province, including Nord du Quebec, Côte-Nord and Gaspésie-Îles-de-la-Madeleine, will be downgraded to yellow zones on March 26, meaning they’ll be exempt from curfew altogether.

Residents in those areas will also be allowed to gather in houses with a maximum of two families and enjoy more sports and leisure activities.

Health officials expect all Quebecers to be vaccinated by June 24

Legault said the impact of spring break, while leading to an increase in cases, wasn’t as dramatic as feared.

He credited the ongoing vaccination campaign for potentially offsetting the number of new cases.

“We plan to vaccinate everyone over 65 by mid-April and we expect to vaccinate anyone who wants it by our Fête nationale on June 24.”

And while the tone of the provincial briefing was optimistic, Legault urged renewed caution.

“It’s encouraging but the battle is not over. We have to stay very careful for a few more weeks,” he said. “I’m counting on you all.”

The main concern, according to Legault, remains variants — especially the mutation first identified in the United Kingdom known as B.1.1.7.

Projections by Quebec public health officials indicate that by the end of the month, the U.K. variant will make up the majority of new COVID-19 cases in the province.

Legault said the new strains are more contagious and pointed to an increase in new cases abroad in places like Italy where a new lockdown has been put in place.

“The arrival of these variants, in particular of the British variant gives rise to fears of a third wave,” Legault said.

On Tuesday, the province reported 561 new coronavirus cases including 179 linked to variants. An additional eight deaths linked to the virus were recorded.

Since the start of the pandemic, the virus has claimed the lives of 10,558 people. 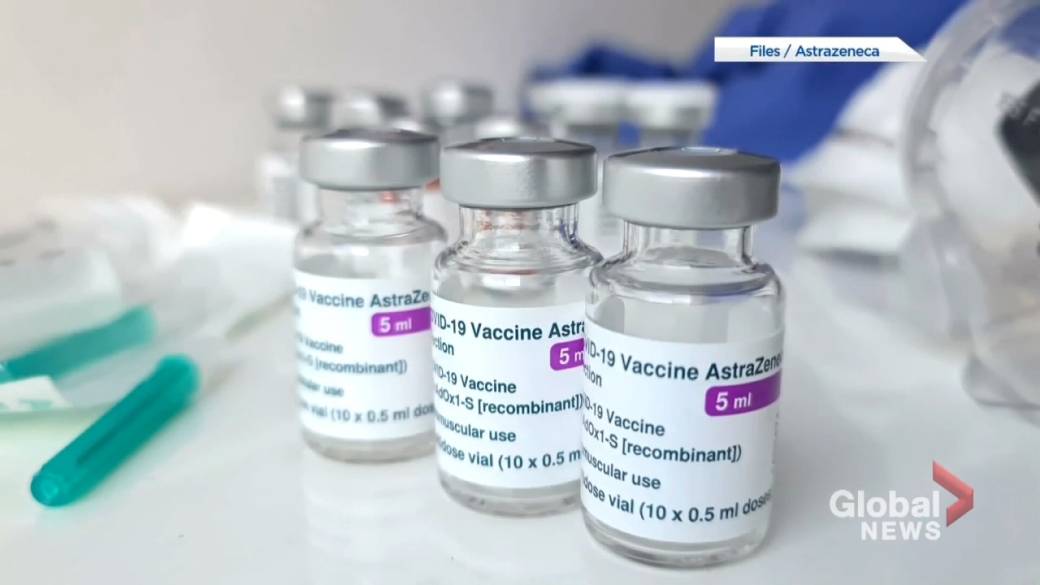