Canadian provinces continued to take steps towards hitting their COVID-19 vaccination targets on Sunday even as questions linger after the departure of the senior military officer in charge of the national immunization drive.

Ontario administered its seven millionth vaccine dose over the weekend, which saw several hot spots trying to scale up their efforts to reach more residents.

One vaccine clinic in Peel region west of Toronto operated for at least 32 hours straight in a bid to reach essential workers logging non-traditional hours as well as younger people.

Ontario officials are set to expand vaccine eligibility to all residents 30 and older this week, though many younger adults have been able to secure shots in virus hot spots.

Quebec began opening walk-in clinics for those 18 and up a few days ago, and announced Sunday that it had surpassed the four million vaccine mark.

The provinces are expected to be able to further expand their vaccine rollouts this week thanks to large scheduled deliveries from key suppliers.

Pfizer and BioNTech had been scheduled to deliver around two million doses this week, but the federal government has said the two companies will ship an additional 1.4 million shots to Canada ahead of the upcoming holiday weekend. 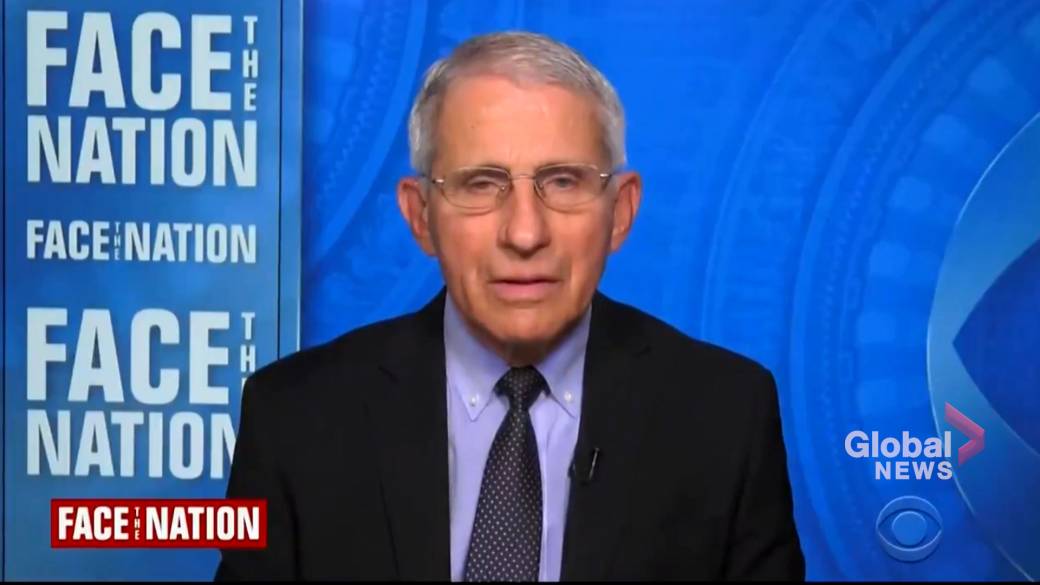 Federal figures show Canada is expected to receive about 4.5 million total doses this week, including 1.1 million jabs from Moderna.

The provinces are pushing ahead amid questions about who will lead Canada’s vaccine rollout following the abrupt departure of Maj.-Gen. Dany Fortin, who left the post late last week pending the results of a military investigation.

The federal government has not said why Fortin was reassigned nor who will replace him, insisting his departure will not hamper the vaccination campaign.

Canada’s chief public health officer has suggested the country could begin easing health restrictions to allow small outdoor gatherings once 75 per cent of adults receive at least one shot and 20 per cent are fully vaccinated.

On Sunday, Dr. Theresa Tam once again urged patience to get vaccinated, saying disease levels in Canada were still too high to allow a return to normal.

“Until vaccine coverage is sufficiently high to impact disease transmission more broadly in the community, we must maintain a high degree of caution with public health and individual measures and not ease restrictions too soon or too quickly where infection rates are high,” she wrote in a statement.

While some provinces have seen a slow decline in cases, others are still in the midst of a punishing third wave.

Nova Scotia reported 126 new COVID-19 cases Sunday, a day after dropping below 100 for the first time since May 1.

“Today’s numbers are a clear reminder that while we are on the right track, we cannot let down our guard,” Premier Iain Rankin said in a statement.

“It is crucial that we all continue to follow the public health protocols and get tested regularly. Stay in your community, stay positive and stay safe.”

Manitoba reported 534 new COVID-19 infections, four deaths and a test positivity rate of 12.3 per cent provincially and 14.1 per cent in Winnipeg. 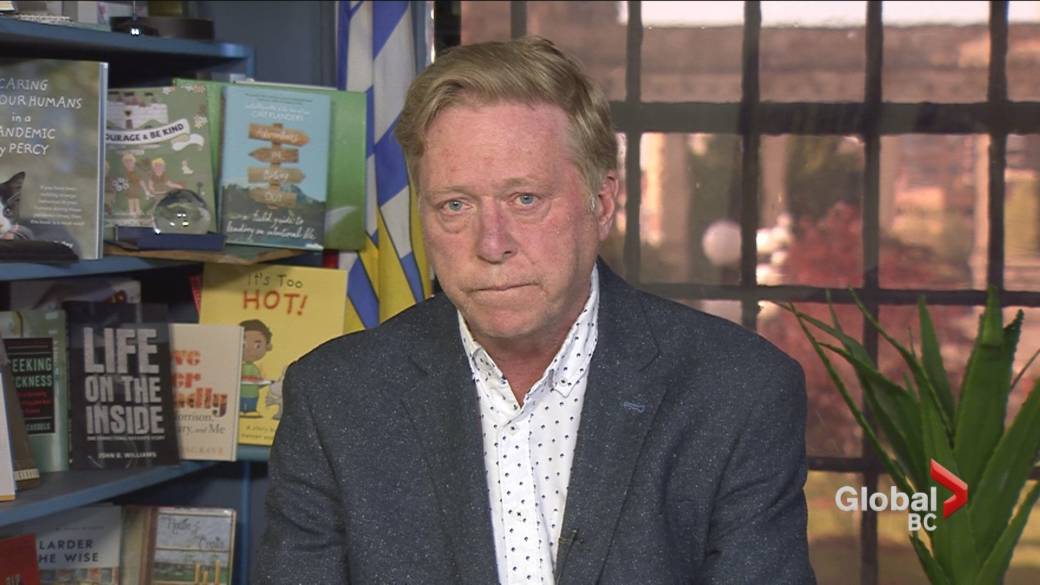 1:24
Lifting restrictions in B.C. will depend on COVID-19 case numbers

Lifting restrictions in B.C. will depend on COVID-19 case numbers

Newfoundland and Labrador, which has reported low case counts throughout most of the pandemic, logged nine new diagnoses on Sunday.

The provincial government said that while the recent increase in cases is concerning, it’s also “not unexpected” given the disease rates elsewhere in the country.

Those rates ticked downward in Ontario, which reported 2,199 new COVID-19 cases on Sunday along with 30 new deaths.