The president of the Public Health Agency of Canada says he was told there was a potential “issue” facing the general leading Canada’s vaccine distribution about eight weeks before he stepped down.

Iain Stewart says the deputy minister of defence told him in the third week of March that there was an issue facing Maj. Gen. Dany Fortin. That came less than two months after Global News first reported on allegations of high-level sexual misconduct in the Canadian Forces on Feb. 2.

But Stewart says he didn’t learn that “issue” was a sexual misconduct allegation until May 13.

Fortin stepped aside as vice-president of logistics for PHAC’s vaccine rollout the next day.

Fortin’s lawyer has said his client was unaware of the details of the allegation until a reporter contacted him on Sunday, and that Fortin categorically denies any wrongdoing.

Stewart says he began thinking about what might happen if Fortin needed to be replaced in March but didn’t discuss the matter with Health Minister Patty Hajdu until May 13. 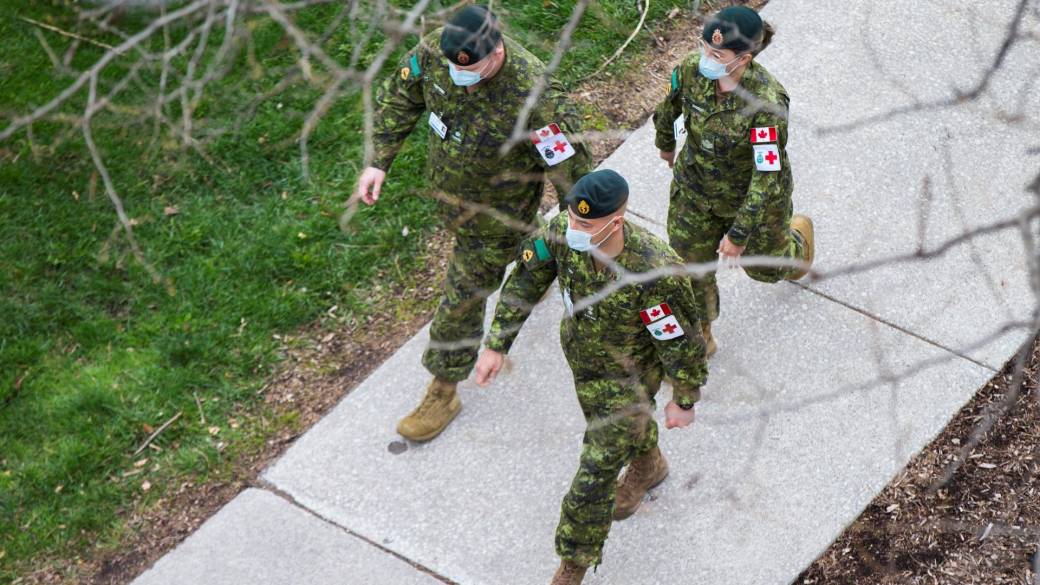 sexual misconduct against multiple senior leaders. Those allegations have sparked three military police investigations into Fortin as well as Adm. Art McDonald and Gen. Jonathan Vance, and two parliamentary committee probes into the extent of sexual misconduct in the senior ranks of the military.

That review is expected to take between 12 to 18 months. 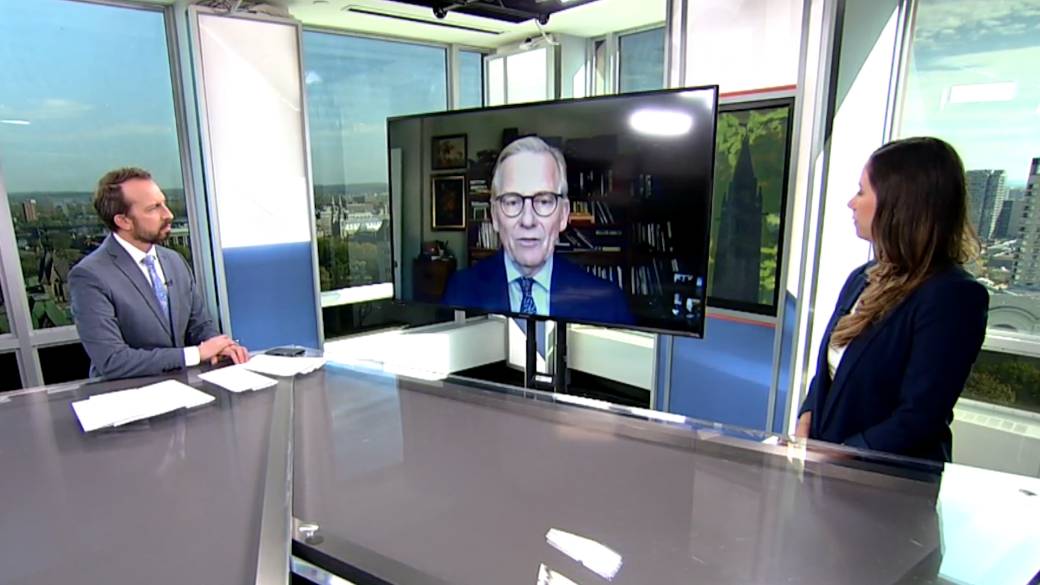 6:27
Breaking down allegations of misconduct in the Canadian Armed Forces after military head of Canada’s COVID-19 vaccine rollout steps aside

Previous articleCanada should ‘be prepared’ for COVID-19 case surge after long weekend, experts warn
Next articleManitoba man warns others of harrowing covid illness