Quebec is reporting an additional 891 COVID-19 cases Monday as the number of infections continues to climb across the province.

Health officials recorded five more deaths related to the pandemic, including two in the past 24 hours. The other fatalities took place earlier in the month.

The total caseload now stands at 309,202 while the number of recoveries has surpassed 290,000 since the beginning of the health crisis.

The death toll, which remains the highest in Canada, has reached 10,651. The tally was changed Monday, however, after an investigation revealed a previously reported death was not due to the virus.

When it comes to hospitalizations, there are now three fewer patients in care for a total of 477. Of them, 120 are in intensive care units, a rise of six from the previous day.

In Quebec, 38,801 doses were administered Sunday. So far, 1,261,855 jabs have been given since the campaign launched last December.

The latest screening information shows that 22,121 tests were carried out Saturday.

Upwards of 300 tickets for curfew violations

Over the past week, officers issued 431 tickets last week for flouting public health orders in an effort to curb the spread of COVID-19.

Of those fines, police say 319 were given to Montrealers allegedly violating curfew. The measure is in place from 9:30 p.m. to 5 a.m. across the province. 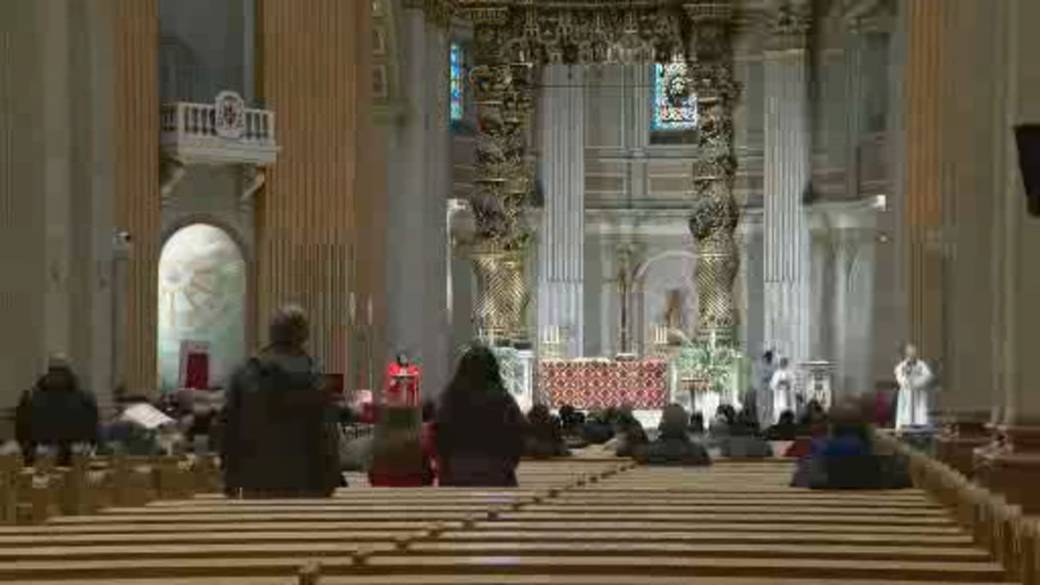 Previous articleEdmonton weather: Those new wind chimes will be a sound investment today
Next articleP.E.I. suspends use of AstraZeneca vaccine among young