A hospital orderly told a coroner’s inquest Wednesday one of her colleagues had admitted to being filmed by Joyce Echaquan, an Indigenous patient who died at the facility on Sept. 28, 2020.

The orderly, whose identity is protected by a publication ban, says her colleague also confessed to deleting the Facebook video on Echaquan’s phone.

The inquest is investigating the death of Echaquan, a 37-year-old Atikamekw mother of seven who filmed herself at the Joliette hospital northeast of Montreal as female staff were heard insulting and mocking her not long before she died.

The orderly was present the day Echaquan died and told the inquest the patient’s condition changed rapidly in the morning and she allegedly started yelling and repeatedly hitting her head against a wall before she was given a sedative.

She says she found Echaquan restrained by all four limbs to the hospital bed later that morning, adding that a restrained patient is supposed to be under constant surveillance but Echaquan was left alone.

The orderly says after she noticed Echaquan was restrained, she found her colleague in a state of panic, who told her she had been filmed by Echaquan and had deleted the video. 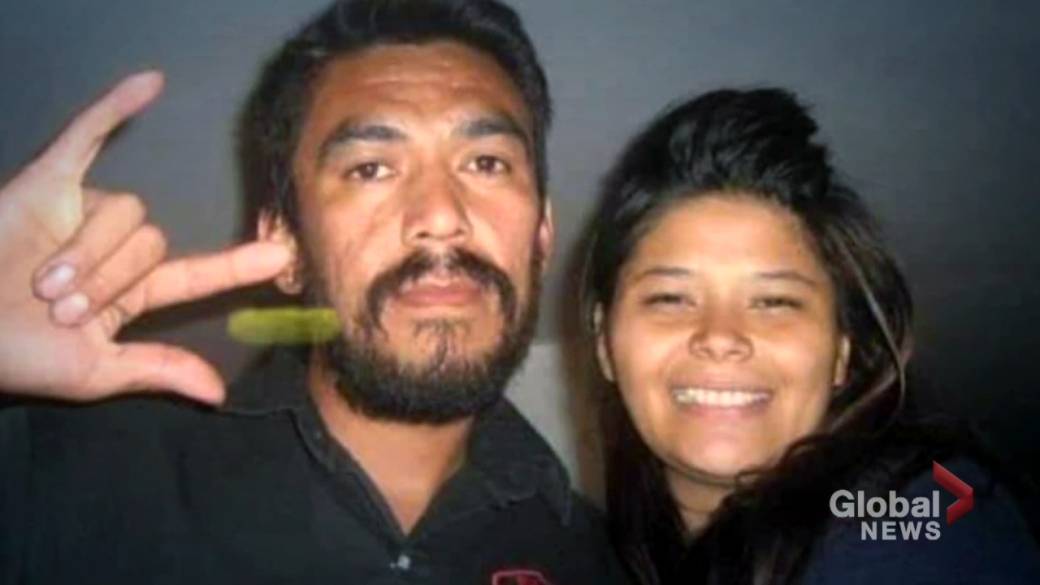