In Quebec, there are 864 new cases and seven more deaths Tuesday as the province enters the beginning of a third wave of the COVID-19 pandemic.

The number of hospitalizations related to the new coronavirus rose by 10 to 487. Of those patients, six more are in intensive care units for a total of 126.

The vaccination rollout saw another 42,771 doses administered. So far, the province has given out more than 1.3 million jabs, the majority of which have been first shots.

READ MORE: Quebec halts use of AstraZeneca vaccine for anyone under age 55

Quebec has also suspended the administration of the AstraZeneca vaccine for anyone 55 or under in a decision made Monday, citing potential safety concerns. While officials say the move is a precaution and could lead to schedule changes, the province is still on track to give a first dose to any adult who wants one by June 24.

When it comes to screening, the latest information available shows 23,427 tests were given Sunday.

Premier François Legault is expected to provide an update on the pandemic’s progression at 1 p.m. in Quebec City. He will be joined by Health Minister Christian Dubé and Horacio Arruda, director of Quebec public health.

The news conference comes one day after Dubé declared a third wave of the virus in the province, but said the government does not have plans to tighten public health restrictions for now. 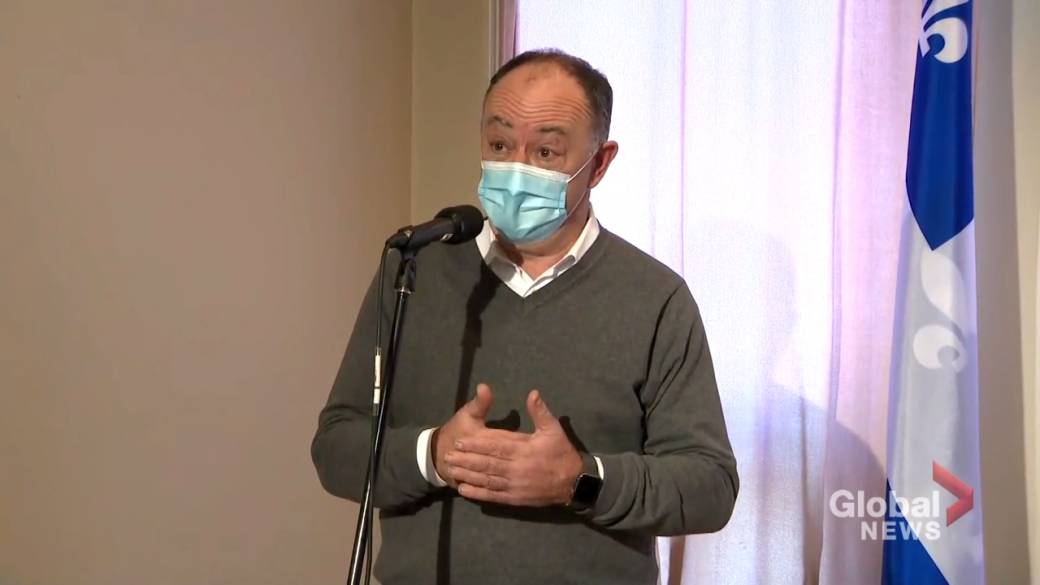 Previous articleEdmonton weather: Colour of the day is ice blue
Next articleCanada’s Atlantic provinces have kept COVID-19 largely at bay — here’s how