Quiet grief: Albertans open up about stigma and suffering after pregnancy loss

As early as their second date, Jenn and John Marriott expressed their dream to one day be parents, but they had no idea just how difficult that journey would be.

“I came walking out into the hallway with a Canucks jersey that said ‘future Canucks fan’ with little handprints on my belly,” said Jenn, sitting outside her Canmore, Alta., home with her husband John next to her.

But nine weeks later that excitement was shattered by grief following a miscarriage.

Read more:
20% of pregnancies end in miscarriage. Why do women still feel guilty?

“It was tough and just felt really alone because we hadn’t told anybody,” she said.

“You don’t want to say, well you almost were.”

Feeling the pressure of time passing by, the couple — who were in their mid-30s and early 40s — didn’t give up. They went to fertility clinics in Calgary and eventually settled on one in Portland, Ore., where they underwent a long list of tests. They spent tens of thousands of dollars and years trying to grow their family, but every time it ended in heartbreak — they suffered five losses in total.

“It’s devastating. It was hard to even see pregnant people, I pulled away from a lot of friends. It was hard on us too,” said Jenn squeezing her husband’s hand.

“Not really thinking of myself –or trying not to– and just supporting Jenn and be there for her … it was tough,” said John who admitted he still hasn’t properly grieved the loss of their babies.

The Marriott’s had decided from the beginning to keep their journey mostly to themselves, but they agree when it came to professional help with the emotional and mental toll it was all taking, not a lot of support was offered.

“Four times I ended up in the hospital and not once did anybody tell me there was anybody to talk to,” said Jenn.

According to Alberta Health Services, for women who know they are pregnant, one in six pregnancies will end in miscarriage. But that statistic in no way eases the pain families bear nor the stigma their grief is often shrouded in. 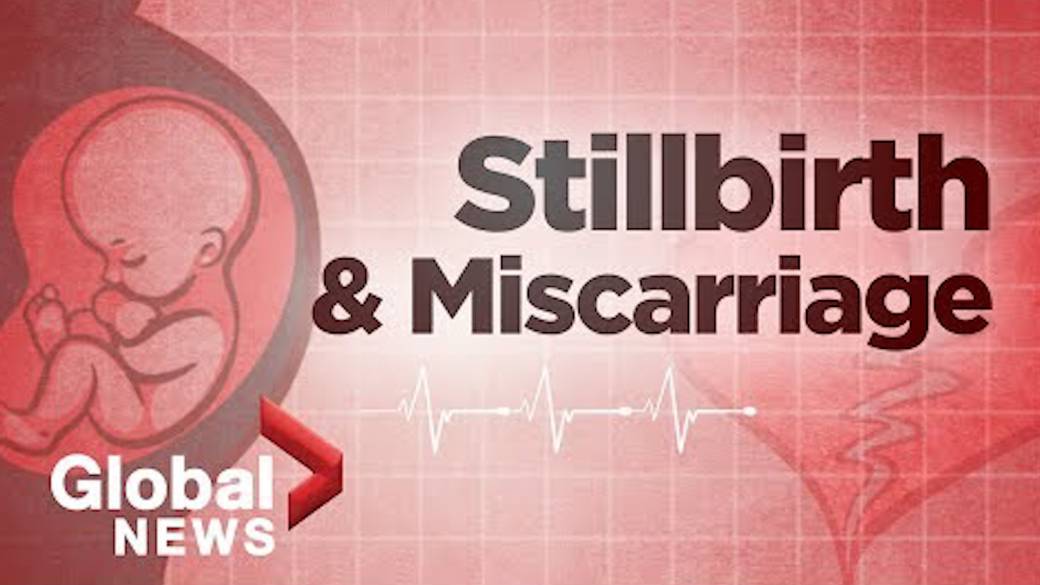 5:51
The unspoken truths about losing a pregnancy

The unspoken truths about losing a pregnancy – Nov 4, 2019

“I’ve had people say things like, ‘well at least it was only five weeks along, at least you didn’t get to feel it kick,’” said Cochrane’s Rachel Davis.

“I feel like a lot of women don’t talk about it partially because it’s incredibly painful but it gets downplayed a lot.”

” It also feels like your body had betrayed you, this thing that’s supposed to give life is a tomb of death and so you feel like you are walking around with death in your body. It’s literally inside of you.”

Davis and her husband have two healthy little girls but they also endured five pregnancy losses including twins. All of their babies have names.

“As a mother, you connect with that baby quickly. It’s not just sad and disappointing — it causes you to feel like you have lost a loved one … over and over and over again,” said Davis.

“The doctors will try to make it very textbook, scientific and black and white,” she added. “Children aren’t supposed to die before their parents.”

Davis admitted the journey is difficult on friendships and even almost cost them their marriage until they realized how to navigate through their grief.

“If you are going through a miscarriage with a partner, understand that your partner is suffering as well and the grief is going to look very different between the two people,” said Davis, who doesn’t hesitate to share her story in hopes it may help others.

“Give them the space that they need to grieve and communicate what you need,” she said.

The Davis familyJenn and John Marriott too, have decided to no longer stay quiet about their battle with fertility, and their dream of having a child did come true. With the help of a surrogate who carried their biological baby, they now have a son.

“Don’t give up hope, there are other options out there,” said John. “Talk to the right people, you can get some great advice and something somebody might tell you might be the piece to the puzzle that you don’t have,” said Jenn.

From their in-vitro process, the couple still has another embryo saved and they haven’t given up hope of maybe having one more child. 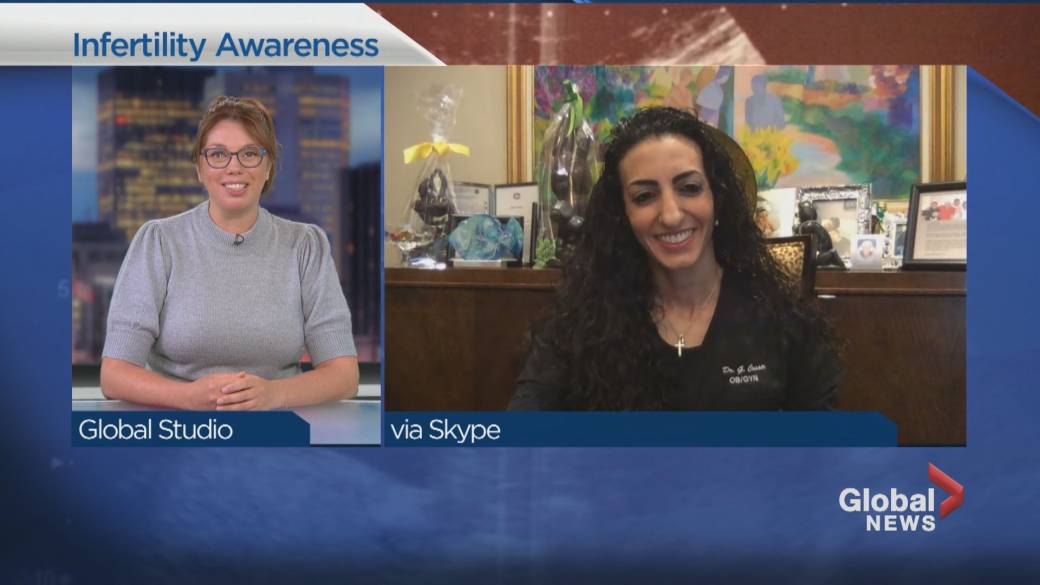 Previous articleGraceLife lawyer argues ticket came in response to sermon critical of government, health officials
Next article‘No A, B list of COVID vaccines’: Experts weigh in on NACI’s ‘mixed messages’