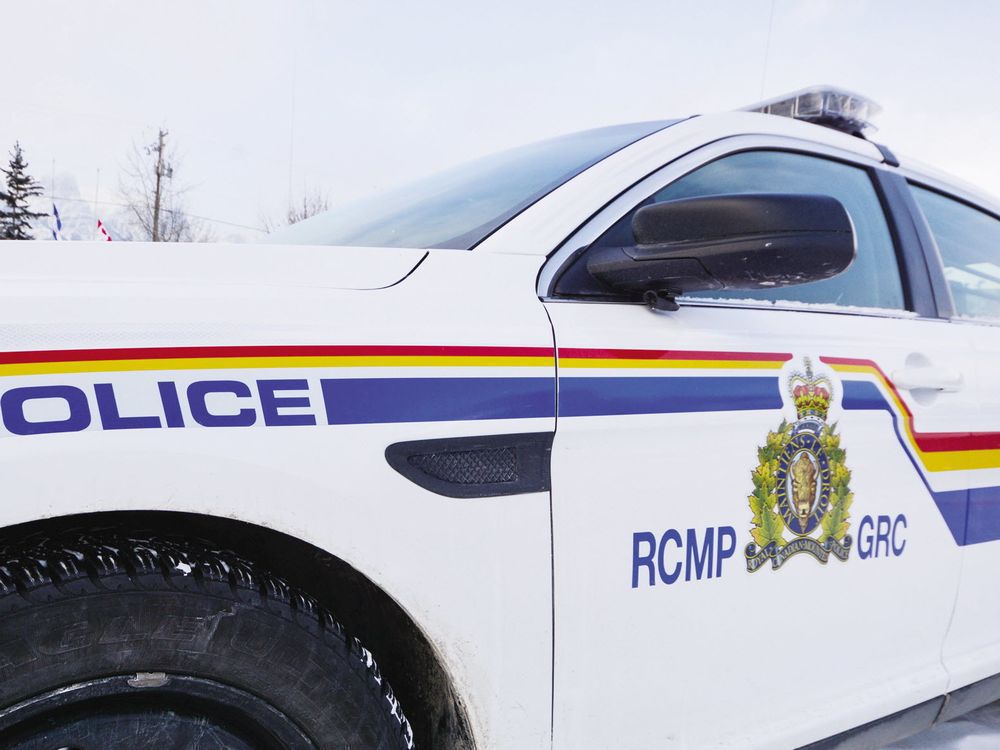 Three men have been charged with second-degree murder after a body was found following a fire in the County of Wetaskiwin.

Just after 7:30 a.m., Wednesday, the Wetaskiwin RCMP were called to a structure fire on a rural property in the Usona district.

The RCMP Major Crimes Unit responded to investigate and the next day found human remains at the property, according to a news release.

Linden Buffalo, 31, and Jake Green, 36, of Maskwacis, AB and Donovan Lightning, 28, of Wetaskiwin, AB have been charged with the second-degree murder of Clifford Stauffer as well as arson with disregard for human life.

All three have been remanded into custody until their court appearance Tuesday.