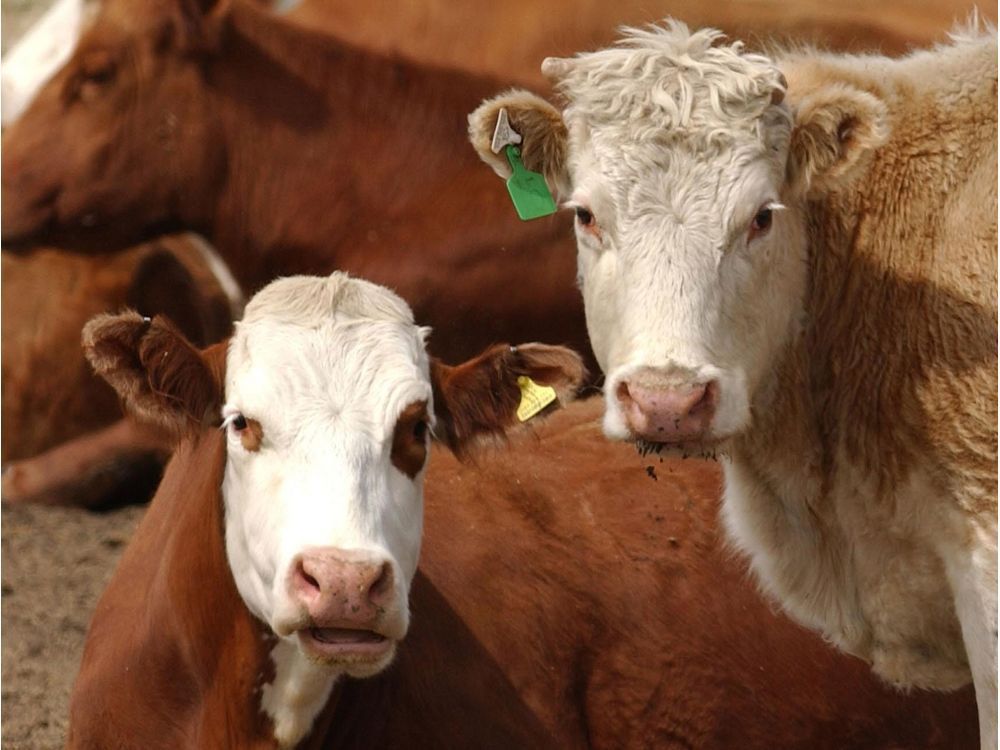 A man known to have a history of botched business deals is facing fraud charges after a man who invested in a cattle operation didn’t receive the payments he was owed.

The Alberta RCMP Serious Crimes Branch Livestock Investigation Section recently finished an investigation where they determined two parties entered into an agreement where a man invested over $1-million to purchase cattle, feed and equipment. Police said their investigation found the investor did not receive payments from the other party and that cows were sold, which was not allowed under the agreement.

RCMP executed a search warrant on March 16 and kept the peace while a civil Ex Partie Order was also carried out on a rural property near Drayton Valley.

He is scheduled to appear in Drayton Valley Provincial Court on May 18.

Police say Wood has a history of being involved in business dealings that have led to criminal charges. Anyone with similar complaints is asked to call the livestock investigation section at 403-598-6991.

Previous articleCanadian manufacturing sales hit highest level since 2019 in March
Next articleA Stanley Cup is the next order of business for Connor McDavid. But when?