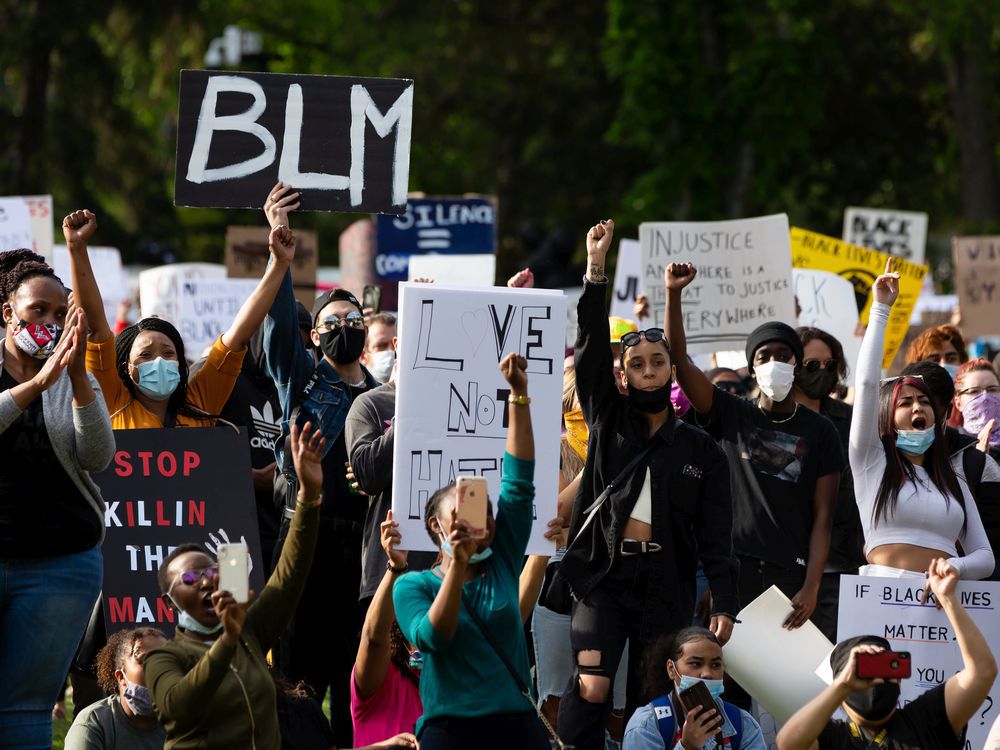 Recommendations to reform policing in Edmonton made by a council-appointed committee will be released Wednesday morning.

The 16-member Community Safety and Well-Being Task Force was formed last summer in response to a lengthy public hearing where council heard from about 150 speakers on their relationship with police. The task force, with all members approved by council, was created to provide recommendations regarding the future of community safety to address racism, discrimination, excessive use of force, poverty and homelessness.

One of the requirements of the committee is to bring forward recommendations on future funding allocations for the Edmonton Police Service and community agencies that provide social supports and respond to mental health calls. The police funding formula has been paused since last summer and a new policy will be required before council decides on next year’s budget in the fall.

Council previously voted to reallocate $11 million from the previously-approved 2021 police budget of about $389 million. Under the current funding formula, the police service is scheduled to receive about $401 million next year.

The task force is made up of 11 independent community members, two police representatives, two city officials and a member of the Edmonton Police Commission.

Previous articleWith 300,000 AstraZeneca doses set to expire April 2, will provinces use them up?
Next articleEdmonton weather: Absolutely lovely last day of March