By Staff The Canadian Press

The Canada Revenue Agency says some taxpayers who repaid COVID-19 related benefits in 2020 are getting incorrect tax slips.

The CRA’s website notes that people who repaid Canada Emergency Response Benefits before December 31, 2020 should not have to pay tax on those repaid amounts on 2020 tax returns.

But the CRA says that it is aware of some tax slips that wrongly list portions of the repaid benefits as taxable income.

The tax agency says there is a rare error in which the repayments are credited to a taxpayer’s T1 instalment account instead of their emergency benefits account.

The agency’s website says that repaid CERB amounts should be subtracted from the benefit amount on T4A slips, which are being issued until March 10.

The CRA says it is being proactive and moving the payments to the correct accounts, and that amended tax slips will be issued.

“These repayments can be properly and easily credited to the correct account,” said a CRA spokesperson in a statement. 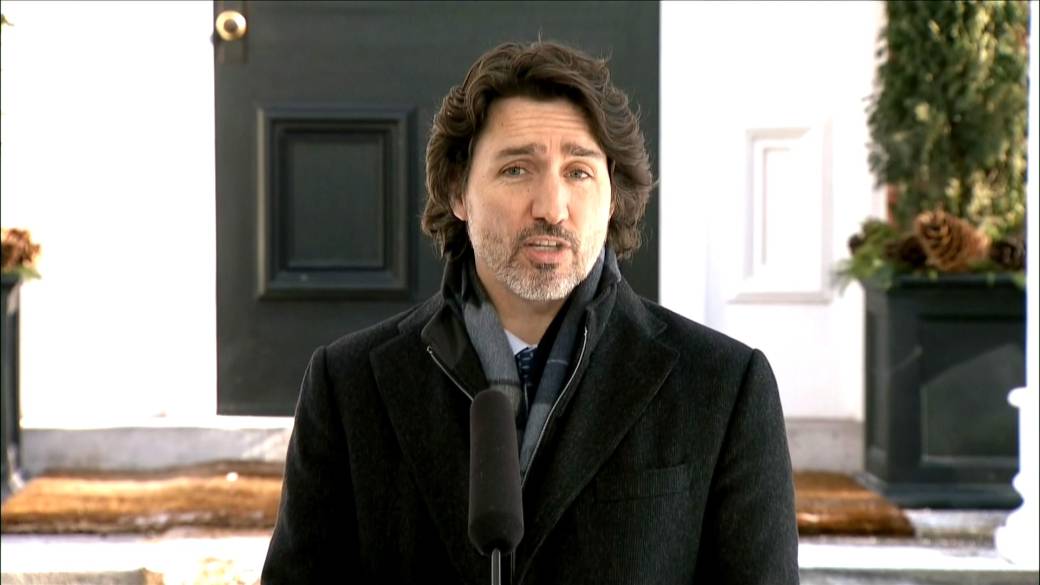 Previous articleCanada on track to get nearly 1M vaccines this week and next: officials
Next articleEdmonton police chief says no evidence of racist intent behind the use of tiki torches at legislature rally

As the deadline nears for a decision on Flair Airlines' licence, some are concerned its exclusivity agreements at the Waterloo Airport go against competition...
Read more

The soaring costs of food at the grocery store is likely to push more Canadians into food insecurity, one expert says, as food banks...
Read more
Facebook
Instagram
RSS
Twitter