A researcher looking into New Brunswick’s neurological syndrome of unknown origin says no theories are off the table.

Dr. Neil Cashman, a neurologist and professor of medicine at the University of British Columbia, says he was approached to join the province’s investigation months before the public was told about it.

“It’s always very interesting to be faced with what appears to be a new disorder,” Cashman said. “But, of course, it’s also anxiety-provoking for everyone involved.”

When it was formally announced by New Brunswick’s Department of Health earlier this year, a number of similarities were drawn between the syndrome and Creutzfeld-Jacob Disease (CJD) — pointing to the possibility that experts had a new prion disease on their hand.

Cashman says that theory has seemingly been put to rest.

“There’ve been three autopsies studied by an expert prion/CJD neuropathologist and there is no trace of prion disease,” he said.

The syndrome has been mostly detected in the Moncton and Acadian Penninsula regions. Cashman says given how localized the cluster is, potential environmental factors are being looked at closely.

That could include domoic acid, which was linked to an outbreak of neuro-degeneration in people who ate mussels on P.E.I. in the 1980s.

As well, blue-green algae could be a possibility.

Known for causing illness and even death in dogs, as well as mild irritations in humans who swim near or ingest it, New Brunswickers often hear warnings of blue-green algae blooms in the summertime. 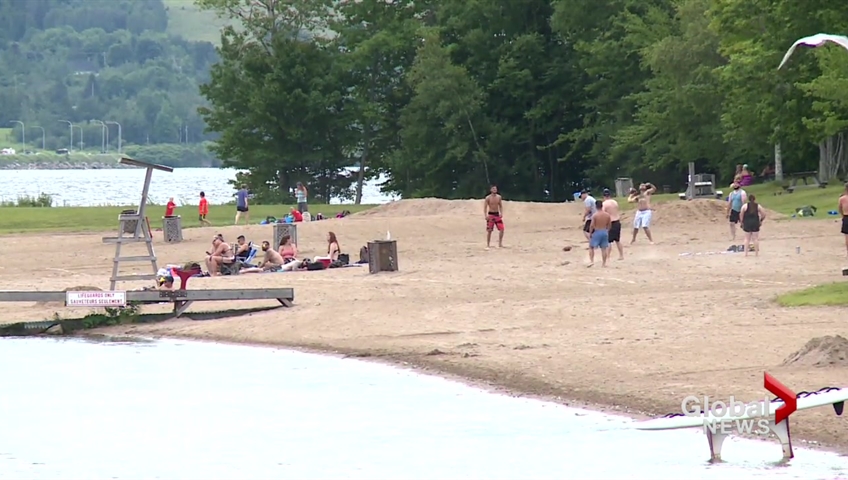 “I like to say we’re kind of at ground zero,” said Cashman.

“We have a phenomenon that could be due to many possible agents and we are systematically formulating and testing hypothesis to try to make the link.”

“I know that sounds excessively scientific, but that’s what it is,” he added.

“Nobody really knows at this point.”

He says residents in New Brunswick and beyond have also been reaching out with their theories.

Some think their loved ones may have died from the syndrome as well.

“All of these individuals deserve to be heard,” Cashman said. “And if a connection can be made, it will be made.”

The provincial government recently launched a webpage dedicated to compiling information on the syndrome.

According to data on the page, 48 people have had it, and six deaths are attributed to it.

Cashman says those numbers could actually be higher, considering there are so many unanswered questions.

In terms of protecting oneself, he says those questions make giving advice complicated.

“In my opinion, it’s not honest to say, ‘Avoid this, that and the other thing’ because we really don’t know if they’re implicated in this outbreak,” he said.

Those sentiments were echoed when Cashman was asked for a possible timeline on when we might know more.

“To put a timeline on solving something that we just don’t know is also somewhat dishonest,” he said. 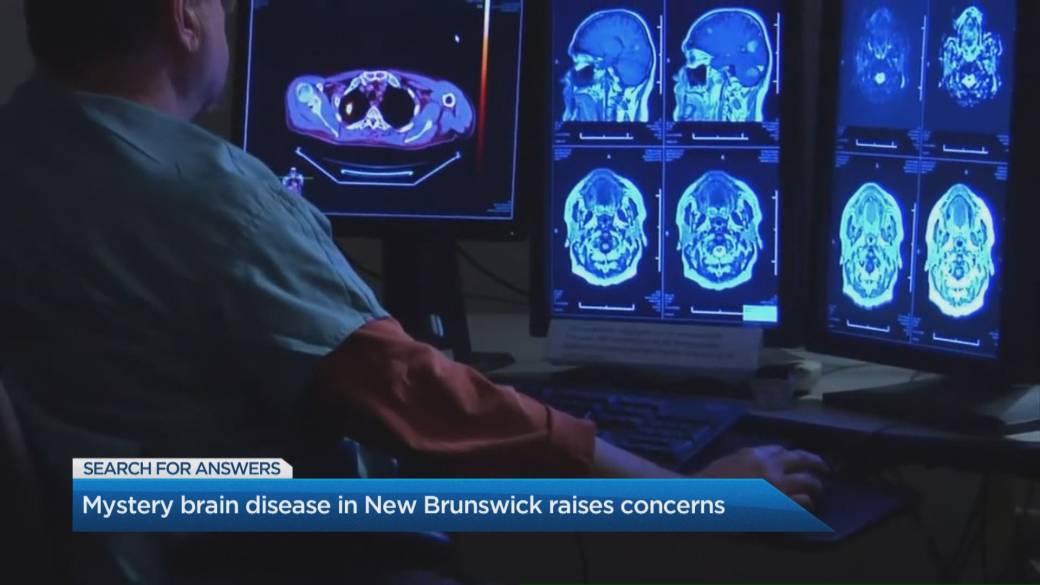 Previous articleDavid Staples: Does harsh internal criticism of Premier Kenney signal the beginning of his end? Hmm
Next article'The light is at the end of the tunnel:' Beer garden, restaurant on tap for opening this summer in Edmonton's core if COVID-19 restrictions allow