Canadian retail sales in December posted their largest decline since the low of April as provinces tightened restrictions in response to a rise in COVID-19 cases, taking a bite out of the normally busy holiday shopping season.

Statistics Canada said Friday retail sales fell 3.4 per cent to $53.4 billion in December as sales fell in nine out of 11 subsectors.

The agency added that its preliminary estimate for January suggests that retail sales fell 3.3 per cent last month, but noted that the figure will be revised.

“The declines came as additional public health restrictions were necessary in many parts of the country during the worst of the second virus wave in Canada,” CIBC senior economist Royce Mendes wrote in a report.

“While the widely anticipated economic recovery in this country will be led by household spending, that’s unlikely to gain any real traction until at least the spring.”

The average economist estimate for December had been for a drop of 2.5 per cent for retail sales. 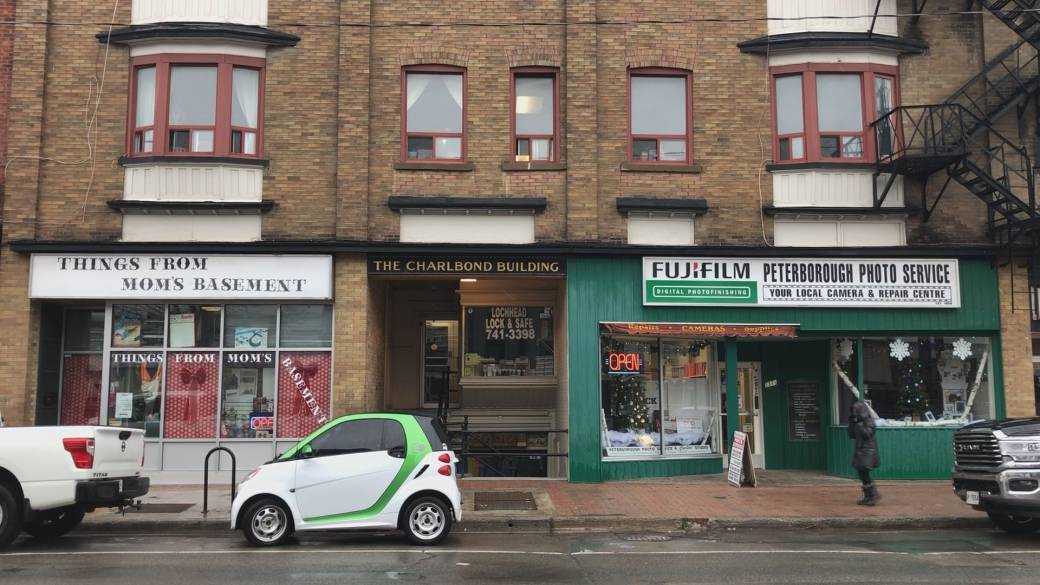 Core retail sales — which exclude sales by gasoline stations and motor vehicle and parts dealers — fell 4.6 per cent in December on lower sales at general merchandise stores and clothing and clothing accessories stores, as well as sporting goods, hobby, book and music stores.

Sales at general merchandise stores fell 7.6 per cent, while clothing and clothing accessories stores dropped 17 per cent in December to post their largest decline for since April.

Sales at sporting goods, hobby, book and music stores dropped 22.5 per cent for the month.

Electronics and appliance stores saw sales drop 12.8 per cent and furniture and home furnishings stores reported a seven per cent move lower, but those declines followed increases in November, helped by Black Friday sales and an earlier Christmas spending season.

Retail sales in volume terms fell 3.6 per cent in December.

Previous articleEdmonton weather: Warm enough to drive with the windows down again
Next articleRRSP deadline: what a contribution means for your taxes this year