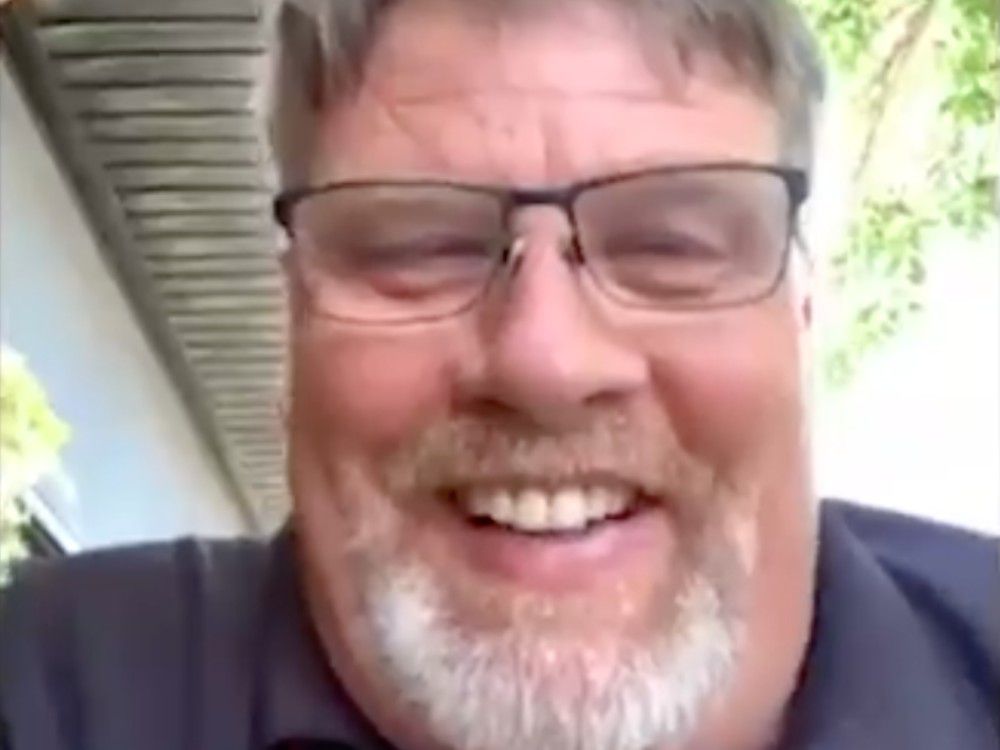 A retired Calgary educator is the first $1 million winner of Alberta’s vaccination lottery.

Premier Jason Kenney announced the winner, Tracy McIvor, on social media Thursday afternoon. In a video shared on Kenney’s social media pages, McIvor said he was on the golf course when he learned he won.

“It’s kind of surreal, I’ll be honest with you, premier,” he said.

“I phoned back on the ninth hole, then I’m trying to play it cool because I’m not supposed to (tell anyone) … I’m walking around in a bit of a daze, it was pretty interesting, I’m telling you.”

McIvor said the next three holes didn’t go as well but his game recovered.

He said he’s really happy to see people getting vaccinated and looks forward to returning to more normalcy.

Congratulations to the first winner of Alberta’s #OpenForSummer Lottery at $1 million, Tracey McIvor!

There is still time to enter for two more $1 million draws, and a whole host of other great prizes. pic.twitter.com/ScxbxOFXpJ

Kenney congratulated him on the win.

“I’m so happy for you,” he said. “I think it’s awesome that someone like you, who is just setting up for retirement, would get the lucky draw here.”

He said the lottery is meant to send a message that the way out of the pandemic is through vaccines.

“So thank you for being a good example on that. I’m just so happy for you.”

As of Wednesday, more than 4.3 million vaccine doses had been given out in the province.

The Open For Summer Lottery – for adults who have been vaccinated – includes three $1-million prizes, as well as secondary prizes like vacation, travel, and sporting event packages. The other two $1-million prizes will be drawn in August and September for those who have recieved two doses of a vaccine.