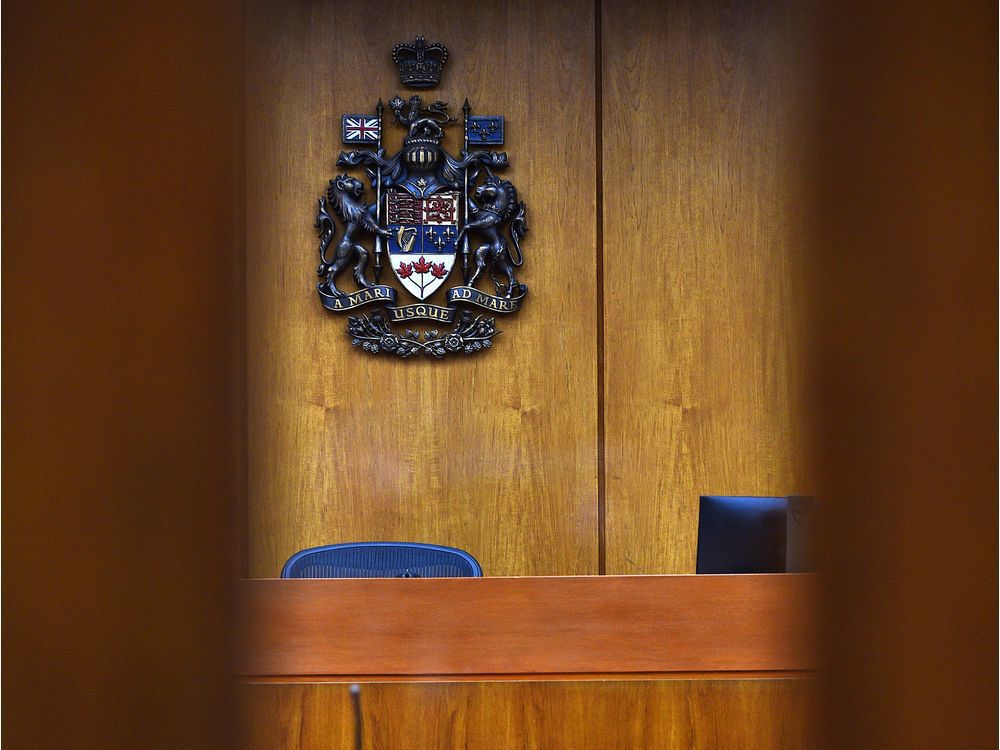 The Alberta Crown Prosecution Service (ACPS) expects to get back to reviewing a stayed court cases more regularly after being delayed by the COVID-19 pandemic.

Known as the Jordan decision, the Supreme Court of Canada in 2016 set maximum time limits for trials to be concluded — 18 months in provincial court and 30 months for Court of Queen’s Bench. If the Crown causes trials to exceed those limits, the defence can argue that the accused’s Charter rights were breached.

A report by auditor general Doug Wylie,  tabled in the legislature on June 10, showed ACPS conducted one Jordan analysis in 2019 but there is no evidence that further similar analysis has been completed or scheduled since. The auditor general recommended the ACPS do more analysis of what’s causing court cases to be delayed to the point where charges are dropped, however, those efforts have been hindered by the pandemic.

Carla Jones, a communications advisor with the Minister of Solicitor General, said in an email the government needed to focus resources on addressing pandemic-related issues so a review is expected to be conducted by the end of 2021 and regular annual reviews will be conducted going forward.

Between October 2016 and March 2020, there were 66 cases in Alberta where charges were withdrawn or stayed because of Jordan considerations, including cases of first-degree murder, serious sexual assaults, and child pornography. There were more than 350,000 cases in the system at that time.

The 2019 study found delays were caused by disclosure, complacency, witness, police and resource issues. It only made recommendations for changes related to the police and called for annual studies to be done due to the small sample size.

“It will never be possible for (one hundred per cent) of bail hearings to be held consistently within 24 hours of arrest as there are factors outside the control of the justice system which would prevent a hearing from occurring such as intoxication or hospitalization of the accused person,” Jones said.

— With files from Ashley Joannou