China and Russia have been using their locally produced COVID-19 vaccines to grow their international soft power by giving doses to desperate countries in order to have more political influence over them, experts say.

Benjamin Gedan, deputy director of the Latin America program at the Wilson Center in Washington, called the practice “vaccine diplomacy,” noting that it happens when countries seek to grow their international prestige by distributing vaccines to nations that need them.

He said authoritarian governments, including those in China and Russia, have taken the lead in vaccine diplomacy in the last months.

The China National Pharmaceutical Group Corp., Sinopharm, is producing two COVID-19 vaccines while Sinovac, a Beijing-based biopharmaceutical company, is making a third one.

Gedan said while China had offered bilateral loans of US$1 billion in Latin America, it refused to give COVID-19 vaccines to Paraguay, which recognizes Taiwan diplomatically.

“There have been reports from the foreign minister of Paraguay that intermediaries of the Chinese government explicitly said that Paraguay will not access the Chinese vaccine unless it changes its position on Taiwan,” he said.

He added there have been reports that Brazil, which is suffering one of the world’s worst COVID-19 outbreaks, could not access Chinese vaccines without committing to allow Chinese telecommunications company Huawei from accessing its 5G wireless network auction.

Lynette Ong, an associate political science professor at the University Of Toronto, said China has donated or sold its COVID-19 vaccine to almost all southeast Asian countries.

“It usually comes with some sort of strings attached,” she said. 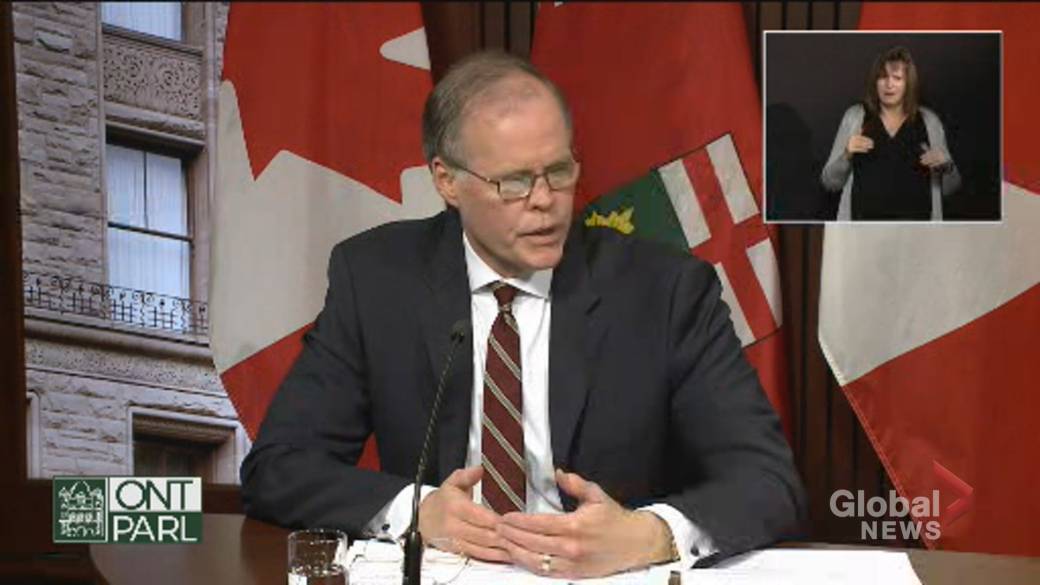 “There’s definitely vaccine diplomacy going on quite aggressively by China.”

China’s vaccine diplomacy is not as effective as its personal-protective equipment diplomacy was last year, Ong said.

She said China was the only major producer of personal protective equipment last year while it’s competing now with many other countries that are producing different types of COVID-19 vaccines.

“China was not the first (country) to have the vaccine produced and manufactured,” she said.

Ong said China has invested a lot in boosting its soft power in developing countries from Latin America, Africa and southeast Asia, but it has also received a lot of pushback.

“There is so much pushback against Huawei just because it is a Chinese brand, right, not because people have found evidence that we can squarely put Huawei in the category of espionage,” she said.

Aurel Braun, a Russian foreign policy professor at the University of Toronto, said Russia has been pushing particular political agendas and integrating vaccine diplomacy as a much more significant element of its foreign policy than China.

“China is much wealthier, has a far larger economy than Russia. It is able to provide all kinds of other economic benefits. Providing the vaccine is one of many options that they have,” he said.

“(For Russia,) The Sputnik V (vaccine) is a much more important tool, and they have been especially focusing in certain parts of Europe or where leaders have been more sympathetic to Mr. Putin’s policy … like Viktor Orban in Hungary or in Slovakia.”

Jillian Kohler, a pharmacy and public health professor at the University of Toronto, said China and Russia saw an opportunity in the lack of COVID-19 vaccine supply, and they are taking advantage of that to further their political goals.

“If … Russia or China aren’t actually asking for something explicitly, there’s an implicit bargain happening here,” she said.

Gedan, the Washington-based Wilson Center expert, said the United States may soon share its supply of COVID-19 vaccines globally, which would limit China and Russia’s ability to influence other countries using their supplies.

“I think we’re rapidly approaching the moment where the United States will be able to play a major role in the global vaccination campaign,” he said.

U.S. Secretary of State Antony Blinken recently named Gayle Smith, who headed the US Agency for International Development under former president Barack Obama, to a new position as the U.S. coordinator for global COVID-19 response to support a worldwide effort to inoculate against the novel coronavirus. 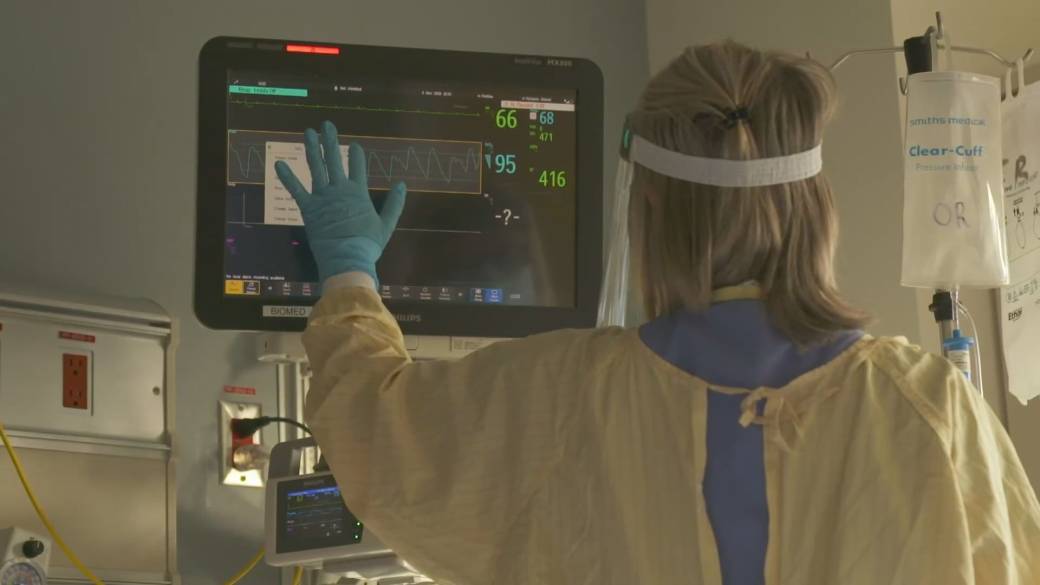 Gedan said the United States has made some efforts to be helpful by committing US$4 billion to COVAX, a World Health Organization program, and by sending Oxford-AstraZeneca vaccine shipments to Mexico and Canada.

But these efforts are going to be more significant soon when the U.S begins exporting more of its Johnson & Johnson, Pfizer and Moderna vaccines, he said.

He said the United States is planning to do most of its vaccine distributions through COVAX, which means they will get distributed to both friendly governments and adversarial countries.

“(The U.S. approach is) to distribute vaccines in a way that reflects, you know, public health needs and not foreign policy goals,” he said.

Most countries are not only struggling with a lack of capacity to produce vaccines locally but also with a lack of resources to procure vaccines from the companies that are making them, he said.

He said the lack of a local capacity to produce vaccines has slowed Canada’s vaccination campaign, but Canada has been able to purchase an extraordinary number of doses.

“Eventually, Canada will likely be exporting some of these vaccines that it has purchased that are above and beyond its local need.”