Ryley village councillor forced to step down over unpaid taxes 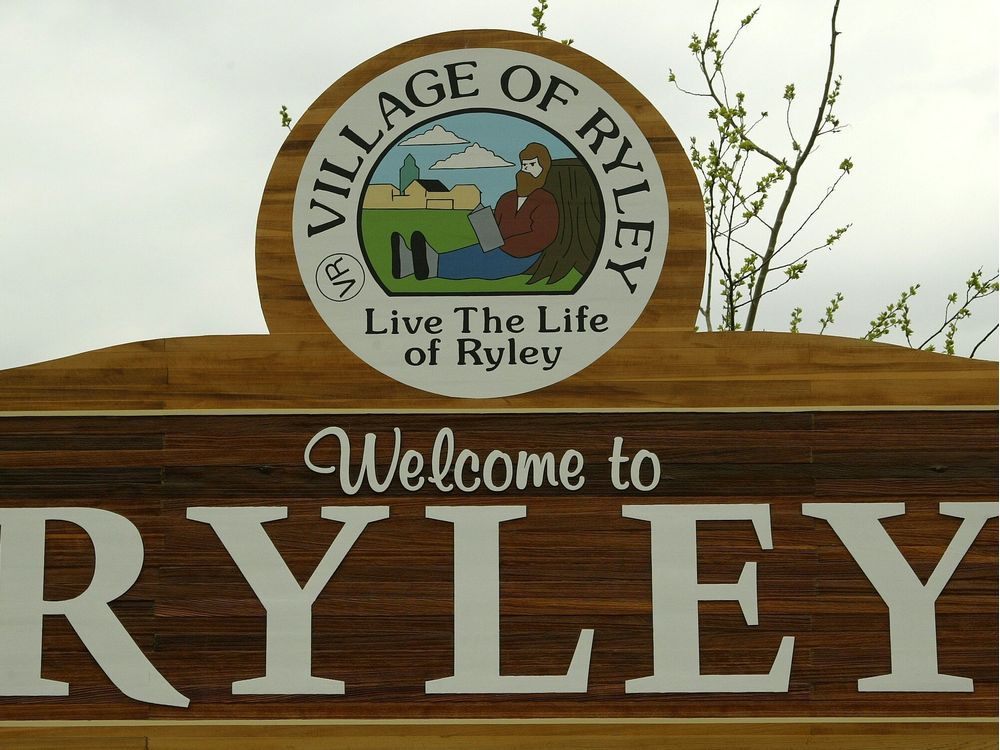 An Alberta village councillor has been forced to step down over an unpaid tax bill.

“Mr. Lee is an elected official in the Village of Ryley,” Leonard wrote. “He continued to occupy his position as a councillor … over a period of 22 months while he remained indebted to the village.

“This created a conflict of interest and at the very least, a perception that the law did not apply equally to Mr. Lee.”

“Mr. Lee is disqualified from being a councillor for the Village of Ryley. There is a vacant position on council,” Leonard concluded.

Around 500 people live in Ryley, a community on Highway 14, 85 kilometres east of Edmonton.

Lee was won his council seat in the October 2017 municipal election. When he filed his nomination papers, his accounts with the village were up to date.

Over the next two years, he fell in debt to the village. The village learned of the balance owing on taxes and utilities in fall 2019 and informed Lee he could be disqualified from holding office.

Lee paid the outstanding balance of $3,059.32 on Nov. 19, 2019, but when he attended a council meeting later that day, he was asked to resign. When he refused, the village took the case to court.

Arguing on his own behalf, Lee told court his failure to pay was “inadvertent,” and cited “personal reasons.”

“He says there is no evidence of bad faith and that disqualification would be unduly harsh,” the decision states.

He argued Local Authorities Elections Act only required councillors to have their taxes squared away as of nomination day itself.

“The legislative scheme makes it clear that municipal councillors must remain eligible for nomination throughout their tenure,” she wrote. “This ensures councillors are not in a conflict of interest with the municipality they are elected to serve.”

“I find that Mr. Lee’s failure to pay his taxes disqualified him from serving as a councillor.”