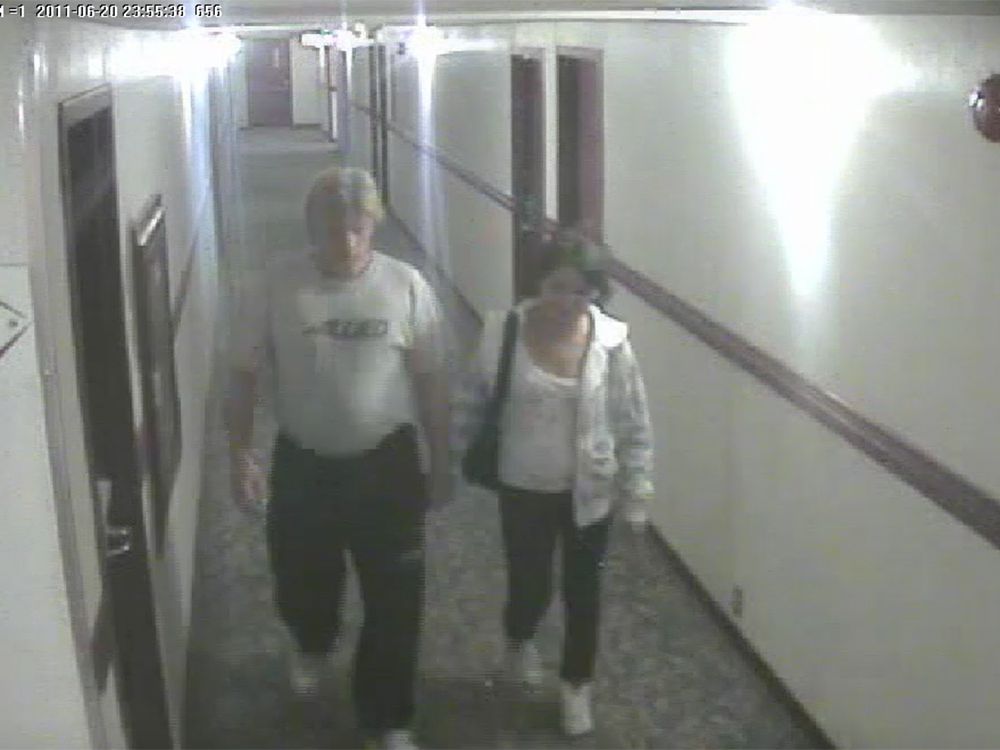 Warning: this story contains details some readers may find disturbing.

The former trucker convicted of killing Cindy Gladue in an Edmonton hotel room will face a sentencing hearing this week, 10 years to the month after she died.

In February, a jury found Bradley Barton guilty of manslaughter for fatally wounding Gladue during a sexual assault at the Yellowhead Inn on June 22, 2011.

Gladue, 36, was an Indigenous woman and a mother of three. For many, the case came to encapsulate the problems Indigenous people and sexual assault victims face in Canadian courts.

Barton claimed he arranged to pay Gladue for sex, and was stunned to find her bloody body in his suite’s bathtub the morning after. He then told a series of lies about how Gladue came to be in his hotel room, insisting he panicked at seeing her body and did not know what else to do.

The Crown argued Barton forced his hand into Gladue’s vagina when she was passed on the bed, then allowed her to bleed to death in the bedroom. They argued there was no way Gladue could have consented to sexual activity that killed her.

Barton was acquitted of murder charges in Gladue’s death in 2015. The case was appealed to the Supreme Court of Canada, which in 2019 ordered a new trial on charges of manslaughter.

Court of Queen’s Bench Justice Stephen Hillier dismissed the jury after it delivered its decision Feb. 19. The responsibility for sentencing lies with him alone.

Manslaughter carries the widest range of sentences of any crime in Canada, from conditional sentences to life in prison.