Seventeen projects will receive $33 million in provincial funding to reduce emissions in the food, forestry and agriculture industries 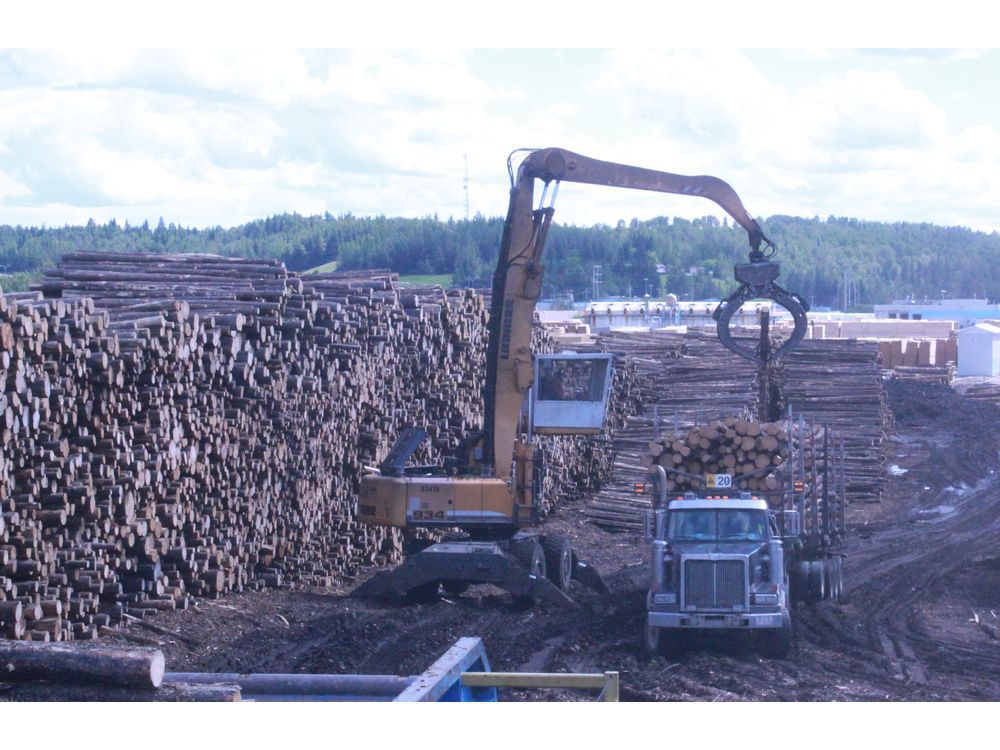 An Edmonton-based forestry company is one of 17 businesses benefiting from a $33-million investment from the Alberta government aimed at reducing greenhouse gas emissions from the forestry, agriculture and farming industries.

Millar Western Forest Products is receiving a $730,000 grant from the province, through Emission Reduction Alberta (ERA) to incorporate artificial intelligence (AI) into their pulping process in an attempt to reduce their energy consumption at a Whitecourt mill.

“That’s quite an energy-intensive process,” said Millar. “This project will allow us to employ AI-driven technology to better and more rapidly reposition those plates as needed to make sure that they are more energy efficient in the way they operate.”

She said the streamlined process will also result in a better quality product for their customers. Overall, the project is expected to remove 23,000 tonnes of greenhouse gas emissions per year from the process.

Millar Western was one of 17 companies to receive a total of $33 million from the province. Environment Minister Jason Nixon announced the funding Tuesday morning by appearing through a recorded video message at an ERA video conference.

If every project involved is successful, they are expected to reduce CO2 emissions by up to 2.7 million tonnes from Alberta’s forestry, food and agriculture industries by 2030, said a news release issued by the ERA.

“In 2019, Alberta also emitted more than 32 million tonnes from agriculture agri-food and forestry operations combined. That’s more than 34 per cent of Canada’s total emissions from these sectors,” said Nixon. “There’s a clear opportunity here to cut emissions and lower costs for producing processing food and fibre, and to leverage nature-based solutions that capture and store carbon.”

In total, the 17 projects are worth $107 million in private and public funding, Nixon said.

“The food, farming and forestry challenge is another step Alberta is taking to balance the needs of the environment and the economy,” said Nixon. “Projects coming out of this challenge will attract local and international investment, open up new markets, (and) ensure long-term growth and success.”

Previous articlePost-COVID-19 Canada: What the federal budget tells us about the end of the pandemic
Next articleFive years for Alberta man who shot, killed neighbours after dispute over fireworks