Ontario continues to face “short-term instability” in the province’s COVID-19 vaccine supply despite positive news from the federal government Tuesday about speeding up shipments later this year, a spokesperson for the premier’s office says.

Ivana Yelich, the director of media relations for Premier Doug Ford, provided an update in an email Tuesday regarding the current status of vaccine shipments.

“Following today’s announcement from the federal government about increased shipments two months from now in June, we’ve received some questions about expected deliveries over the coming weeks,” Yelich said.

“While this is good news that will enable provinces to use the full extent of their capacity sooner, it still does not solve the short-term instability of vaccine supply.”

Read more:
Canada getting 5M Pfizer doses ahead of schedule in June: Trudeau

Prime Minister Justin Trudeau announced that Pfizer confirmed it will “move up” five-million doses from later in the summer into June, bringing Canada’s total expected doses from 4.6 million to 9.6 million for Pfizer for that month alone.

Procurement Minister Anita Anand also announced that doses of the single-shot Johnson & Johnson vaccine will begin to arrive in Canada at the end of April.

But the figures provided by Yelich show that Ontario is continuing to currently deal with delays in receiving vaccine shipments.

During the week of March 22, Ontario was set to receive 323,200 Moderna shots, but that was later split into two deliveries.

A total of 97,600 doses arrived last week, and a second shipment was delayed to this week and has been further delayed to April 7, according to the information provided by Yelich.

A Moderna shipment of 303,100 doses that was due to be received the week of April 4 has also been pushed back to April 12, according to the figures.

A shipment of AstraZeneca from the United States arrived in Canada Tuesday, Yelich said, but noted that U.S. manufacturing facilities still require Health Canada approval and the shots can’t be used until that process is complete.

Yelich said the province is still awaiting confirmation from the feds as to when Ontario will be able to receive 583,400 of those doses.

The province has not received any allocation details regarding Johnson & Johnson vaccines, Yelich added.

Premier Doug Ford has recently expressed frustration with the federal government’s handling of the vaccine rollout, saying that delayed shipments and unclear timelines are making it difficult for the province to plan.

He has said Ontario has the capacity to administer 150,000 shots per day, but noted Tuesday that it’s a “logistical nightmare” for distribution to be ramped up only to be slowed again after running out.

According to figures provided by the federal government and taking into account the Pfizer shipment received Monday, Ontario has so far received 2,820,495 COVID-19 vaccines.

— With files from Rachael D’Amore 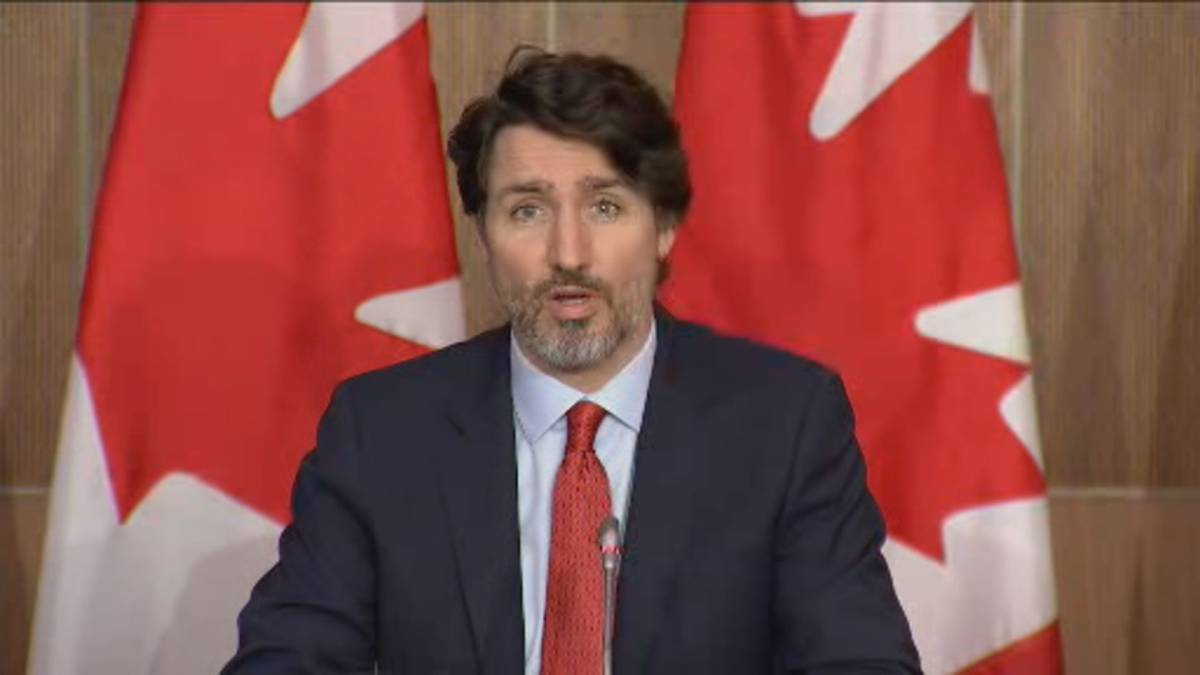 Previous articleAlberta's Clare's Law comes into effect April 1, allowing people to apply for domestic violence risk assessment
Next articleCOVID-19 outbreak at University of Waterloo swells to include all residences