Canada’s second-largest grocery retailer and an industry group representing the food manufacturers have agreed to a draft grocery code of practice that takes aim at what they call unfairness in the market.

They say poor retailer-supplier relations create a negative ripple effect in the market that affects consumers through pricing, product choices and jobs.

Empire, which operates numerous grocery chains including Sobeys, Safeway and FreshCo, and the consumer products group are encouraging other grocers, suppliers and industry stakeholders to support the proposed code of practice _ a first of its kind in Canada.

Empire CEO Michael Medline says retailers and suppliers made “unprecedented strides” collaborating during the pandemic to protect the food supply chain and urged industry players to “not go back to the old way of doing things.”

Michael Graydon, president and CEO of the industry group, says retailers and suppliers do not always see eye to eye but that the proposed code of practice will help build a supply chain based on mutual trust that treats businesses of all sizes fairly. 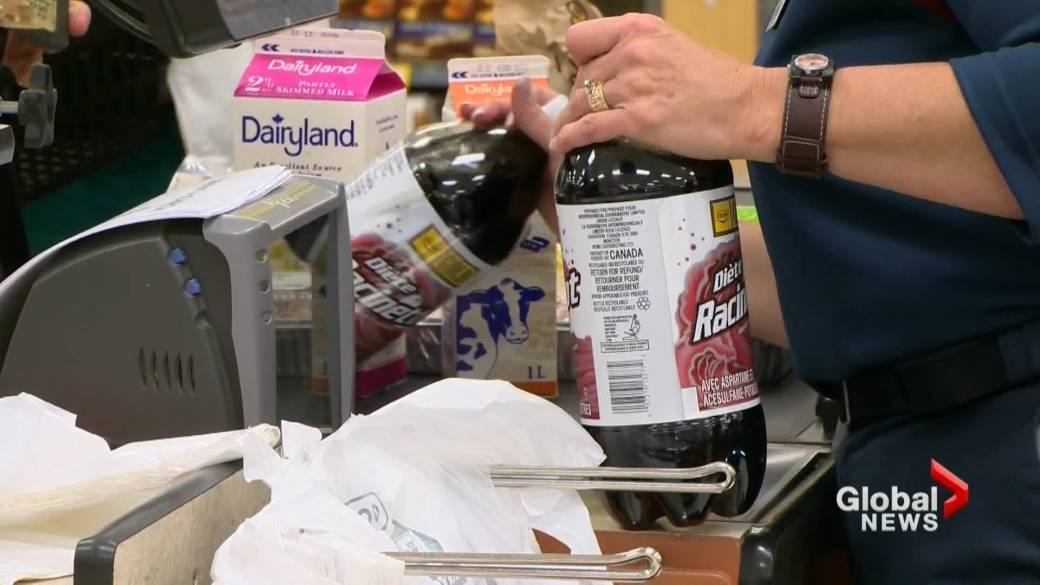