Empire Company Ltd. reported a dip in sales and profits in its latest quarter as results fell compared with the grocery shopping bonanza that marked the start of the pandemic.

The company, which operates numerous grocery chains including Sobeys, Safeway and FreshCo, said same-store sales – a key metric for retailers that excludes fluctuations from store openings and closings – dropped 4.5 per cent in the fourth quarter. Excluding fuel, same-store sales fell 6.1 per cent.

Overall, sales totalled $6.92 billion, down from $7.01 billion in the company’s fourth quarter a year earlier.

Meanwhile, Empire continued to pay front-line workers a premium during COVID-19 lockdowns in the 13-week period ended May 1.

The company said it paid $9 million in lockdown bonuses in its fourth quarter, more than double its original estimate of $4 million. 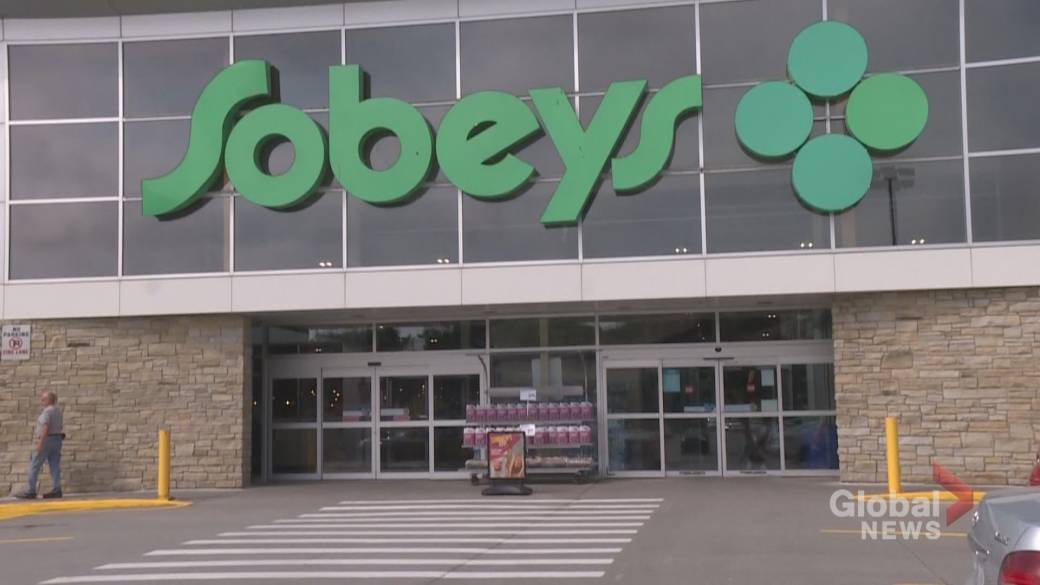 During the quarter, Empire announced it was buying a majority stake in Longo’s, a long-standing family-built network of specialty grocery stores in the Toronto-area.

The $357-million deal, which included Longo’s Grocery Gateway e-commerce business, closed on May 10.

Empire also ramped up its expansion of Farm Boy. It acquired the grocer’s 26-store network in December 2018 and announced plans to double the store count in five years.

The company said it has now reached the halfway mark in its expansion goal, with 39 Farm Boy stores now open.

Read more:
Global food prices are at their highest in a decade, UN says

Empire is continuing to expand its FreshCo discount format in Western Canada, with 15 new stores opening in its fiscal year.

The company is also ramping up its e-commerce platform Voila by Sobeys.

The online ordering service fills orders through the grocer’s automated customer fulfilment centre in Vaughan, Ont., which delivers to a wide swath of southern Ontario.

The company said a second fulfilment centre in Montreal will begin operating in early 2022, which will support the launch of Voila par IGA.

Empire said it plans to have four fulfilment centres across the country serving about 75 per cent of Canadian households. 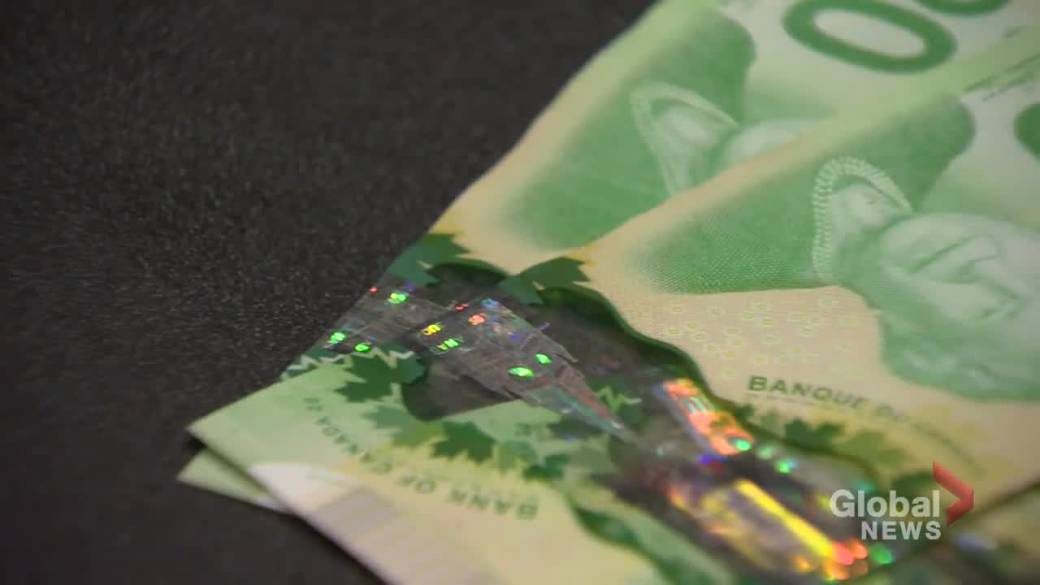 2:07
Prices of groceries increased during the pandemic

Prices of groceries increased during the pandemic – May 12, 2021

Meanwhile, the grocer said it will pay a quarterly dividend of 15 cents per share, up from 13 cents.

The increased payment to shareholders came as the company said it earned a profit attributable to its owners of $171.9 million or 64 cents per diluted share.

The result compared with a profit of $177.8 million or 66 cents per diluted share in the same quarter last year which was boosted by six cents per share due to an unusual gain on the surrender of a lease.