Canada has approved mixing and matching COVID-19 vaccines — but not everyone has been able to get a different second dose.

Amid a delay in shipment of the Pfizer-BioNTech shots to Ontario, vaccination clinics across the province will only be administering the Moderna vaccine to people aged 18 and above this week.

On Monday, some Ontarians were turned away from their Pfizer vaccine appointments because of the lack of supply despite national and provincial guidance to mix mRNA vaccine doses.

In Ottawa, Denise Nasrallah’s children, in their 20s, were not able to interchange Moderna as their second dose because they are “more at risk,” she was told. They had to rebook for Friday through the provincial website, hoping that Pfizer would be offered then.

“I don’t like this flip flop,” Nasrallah said about the mixing and matching of doses.

“They’re just not comfortable mixing Pfizer with Moderna,” she told Global News. “Even though they all say it’s all good I just haven’t seen it in the science, so there’s just so much uncertainty.

“Just give me two of the same and I’m good to go.” 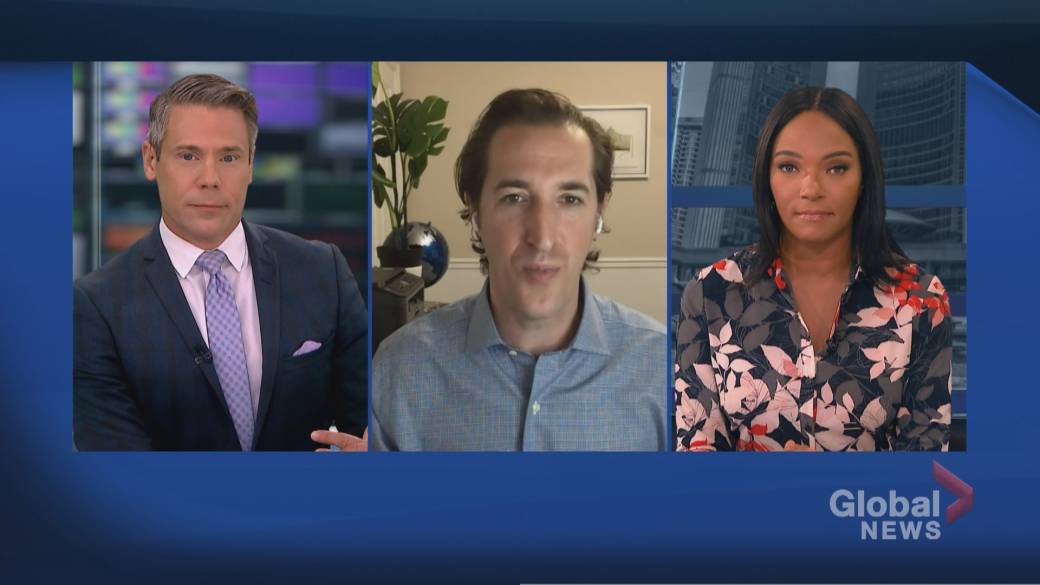 6:00
What Canadians need to know about the mixing of vaccine doses

What Canadians need to know about the mixing of vaccine doses

Toronto resident Jack Bourdon, who got the first dose of Pfizer, was asked to rebook his appointment in another couple of days when more shipments come in.

“My luck,” Bourdon said after walking out of an immunization clinic at The Hangar sport arena in the North York area of Toronto.

On June 1, the National Advisory Committee on Immunization (NACI) updated its guidance, recommending people who have received a first dose of an mRNA vaccine should be offered the same vaccine for their second dose.

But mRNA vaccines can be interchangeable if the same product is not readily available for the second dose, it added.

Early data from studies in Europe suggests that mixing doses of COVID-19 vaccines is safe and effective.

Last week, NACI shifted its guidance, saying mRNA COVID-19 vaccines like Pfizer and Moderna are the preferred second doses for those who took AstraZeneca as their first.

Toronto resident Katlynn Parsons, who received her first shot of Pfizer in April and lives in a Delta variant hot spot, said a pharmacy in the Scarborough area of the city refused to give her an appointment to receive Moderna for her second dose, despite having it in stock.

Ontario’s chief coroner Dr. Dirk Huyer said if people choose to cancel their appointments in hopes of getting another vaccine, there may be an unknown period of time that they will have to wait before they receive it.

“Obviously that concerns everybody. We want to provide the best protection as soon as possible,” he said during a news conference on Monday.

This week, vaccine clinics across Toronto are nearly fully booked, with only 287 slots available for appointment, according to the city’s Mass Immunization Clinic Operations team.

A limited Pfizer supply will be reserved and administered to youth 12 to 17 years old, Toronto Public Health said in a June 19 press release. Pfizer is the only vaccine approved for Canadians aged 12 to 17.

Toronto city officials are urging residents to get whichever approved vaccine is easiest or fastest for them to access.

“As the Delta variant continues to spread across Toronto and the GTA, all Torontonians are encouraged to book their first or second dose vaccine appointment as soon as they are eligible,” Alex Burke, a spokesperson for the City of Toronto, told Global News in an emailed statement.

Pfizer & Moderna are very similar & mixing them for 1st & 2nd doses is recommended by fed & prov govts. Ppl are encouraged to get whichever vaccine is fastest to access. Each dose brings us 1 step closer to the things we miss & is our best defense against #COVID19 & its variants. pic.twitter.com/MPmsXWkYge

NACI has found “no important difference” between Moderna and Pfizer, which both use similar mRNA technology.

Experts say interchanging the two mRNA vaccines, which are comparable, is safe and effective and should not be an issue of concern, advising people against cancelling appointments.

“They both have very, very similar side effect profile, very similar effectiveness, the way they work is nearly identical, so they are virtually interchangeable. There should be no problem whatsoever,” said Dr. Isaac Bogoch, an infectious disease expert at the University of Toronto. 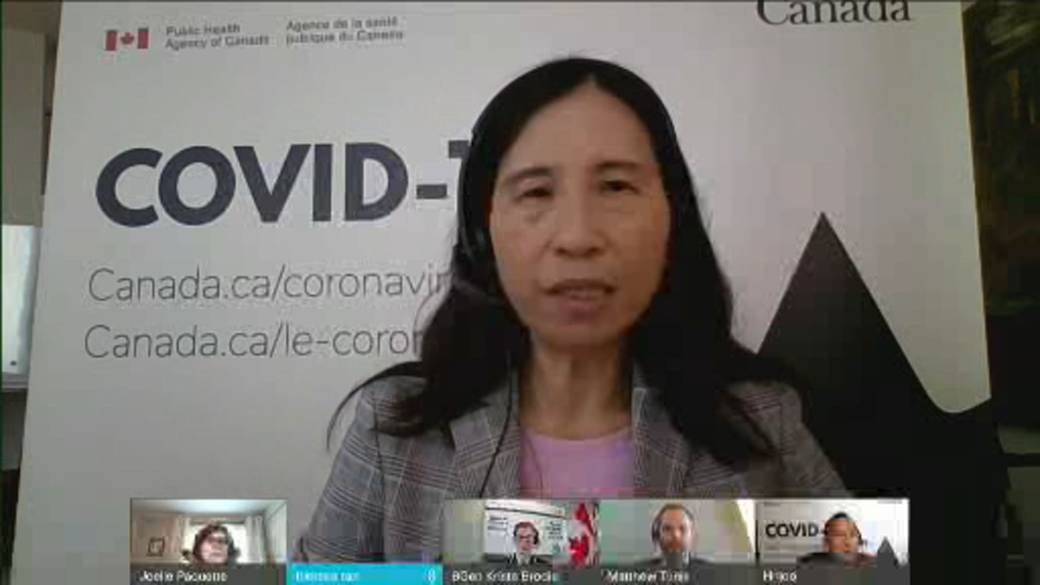 Dr. Peter Jüni, director of Ontario’s COVID-19 Science Advisory Table, said there was no benefit in shopping around for one vaccine versus the other.

“This is like a brand of gasoline,” he said in an interview with The West Block‘s Mercedes Stephenson.

“Basically, these two really are so close the way they are produced, the concepts, etc. We know it also when we look at the antibody responses.”

“That’s important to keep in mind. There’s no better or worse between these two.”

5- I have no apprehension with Pfizer & Moderna being used interchangeably.

In an ideal situation, if both readily avail, then pick the one you received as 1st dose.

But nothing is ideal in a pandemic – having full protection with two doses is exceptionally critical.

A different brand of vaccine could in fact boost the immune response and there is a precedent for mixing vaccines for other diseases as well, said Dr. Sumon Chakrabarti, an infectious disease physician at Trillium Health Partners in Mississauga, Ont.

“So in terms of stimulating immune response, theoretically it could be slightly higher than that, but … what we see in the real world, that likely doesn’t make a difference.”