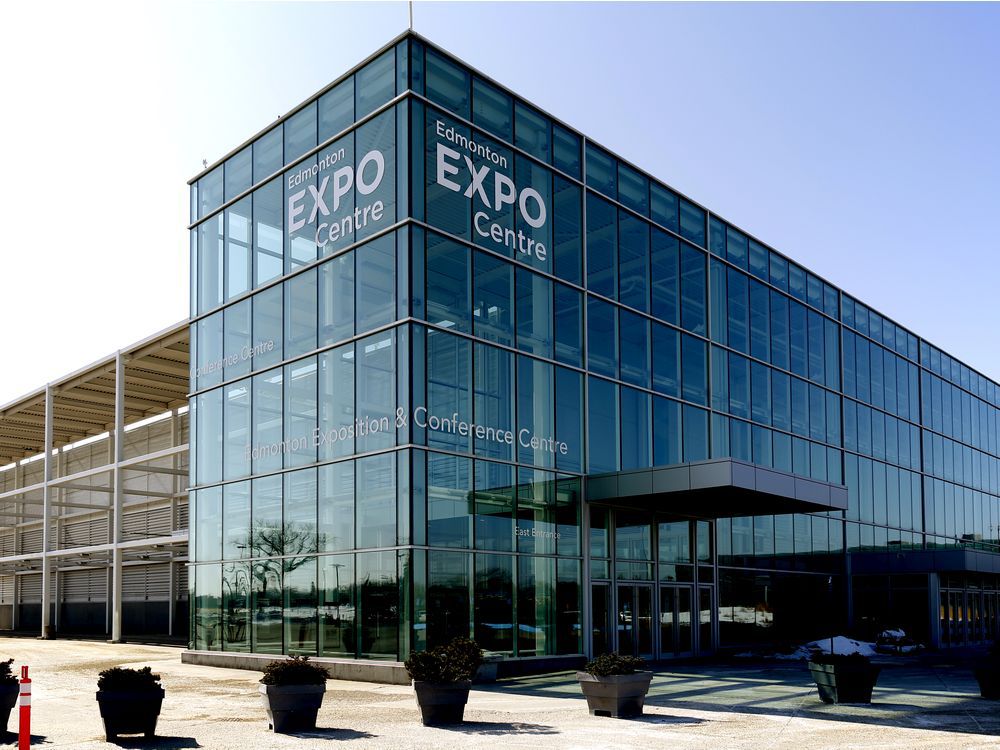 Alberta sports associations are looking to turn a portion of the Edmonton Expo Centre into a facility that can meet the city’s sporting demands even in the midst of a pandemic.

Athletics Alberta in partnership with the Alberta Basketball Association and the Volleyball Alberta Association was given the green light by city council during Monday’s executive meeting to look at developing a business case to turn Halls A, B and C into a place where sporting activities can take place. The group will work with Explore Edmonton to develop the business case, which will include funding options for the estimated $14 million project. The report is due back in May.

In order to make their case stronger, the sporting conglomerate launched a pilot program in Hall E of the Expo Centre as a proof of concept. The program was originally intended to launch in November but was delayed until late January due to public health orders.

“We haven’t been able to activate in public space whether it’s university or city-operated (facilities) because of restrictions on the facility, not necessarily on the sport,” he said. “Whereas being in the pilot, we are actually able to execute some of our sport deliver because we put protocols in and drove the operation of the space in a very responsible way. It shows this concept of the ability for us to not only utilize but also manage the facility and manage it with our user groups.”

Under Step 1 of the province’s four-step reopening strategy, indoor sporting activities are not permitted, although one-on-one training is allowed by appointment only. Outdoor team sports where two metres cannot be maintained at all times such as basketball and volleyball are also prohibited. The province doesn’t begin to ease restrictions for adult team sports until Step 3.

Rosnau said they are focusing on three halls at the moment so there is space free for tradeshows or other events. He said they would share space for larger events such as car shows and move back in when it was done.

Paul Sir, the executive director with Alberta Basketball Association, said between the Saville Community Sports Centre and the Expo Centre, there would be plenty of capacity to hold major events.

“We truly look at this as a tremendous opportunity for a low investment to get great usage across our sports and multi-sports…to be able to do things in this city that literally no other city in Canada presently can do and continue to enhance the progressive ability of Edmonton to punch above its weight as a city and draw events to us, he said.

Meanwhile, city council is waiting to hear back on more information on the Northlands Coliseum including the exact cost to demolish it. Demolition is expected to cost between $15 million and $25 million.