Telemedicine use is rising amid COVID-19 pandemic. Will it become the norm?

The COVID-19 pandemic has shifted the way patients seek medical help in Canada with an increasing demand for virtual healthcare across the country.

The concept of telemedicine — which provides remote diagnosis and treatment electronically or via phone — existed well before the pandemic hit last year, but the gaps in healthcare it has filled amid lockdowns and restrictions has only highlighted its role.

Some in the medical community say that while telemedicine has brought huge benefits, it’s still a work in progress.

Surveys conducted by the Canadian Medical Association (CMA) found that 91 per cent of patients were satisfied using virtual care, and 46 per cent of Canadians said they would prefer a virtual method as a first point of contact with their doctor.

“I think the pandemic [has] showed us how valuable technology in the healthcare space can be,” said Ali Mohamed, founder of the recently formed Telemedicine Association of Canada (TAC).

The association was launched last week with the aim to advise, support and fulfill the needs of member physicians and clinics in the Canadian telemedicine space.

Mohamed said in collaboration with hospitals, clinics, medical professionals, government officials and other countries, they were hoping to continue growing telemedicine, so that it becomes a “a go-to for Canadians,” even after the pandemic. 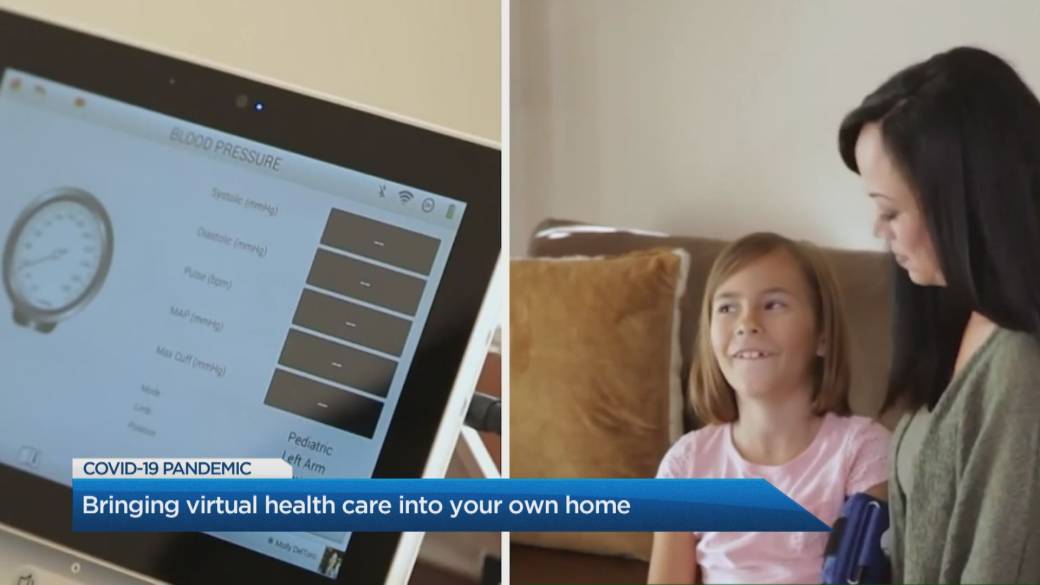 How you can access health care at home with the click of a button in Ontario – Oct 13, 2020

During the first wave of the pandemic, emergency hospital visits dropped by 50 per cent across the country as different provinces went into lockdown and announced service restrictions in mid-March to curb the spread of the novel coronavirus.

The lockdowns, while necessary, have put a strain on the healthcare system, with cancelled appointments creating a backlog, said Dr. Leon Rivlin, chief of emergency medicine at Humber River Hospital in Toronto, Ont. 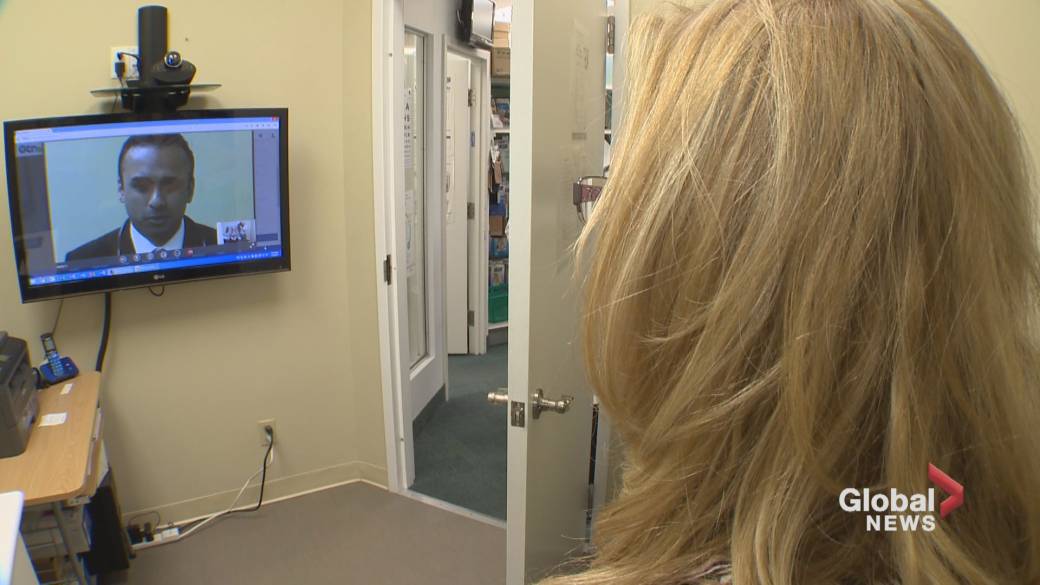 Amid an urgent need to make up for months of lost medical care, the hospital started its virtual care clinic during the third wave in December, offering visits seven days on a first-come, first-served basis. Since then, some 1,300 appointments have been made.

“We’re almost always full on weekends and during our weekdays, we’re finding that 75 per cent of the available slots are taken,” said Rivlin, who has been seeing patients both virtually and in-person over the past six months. 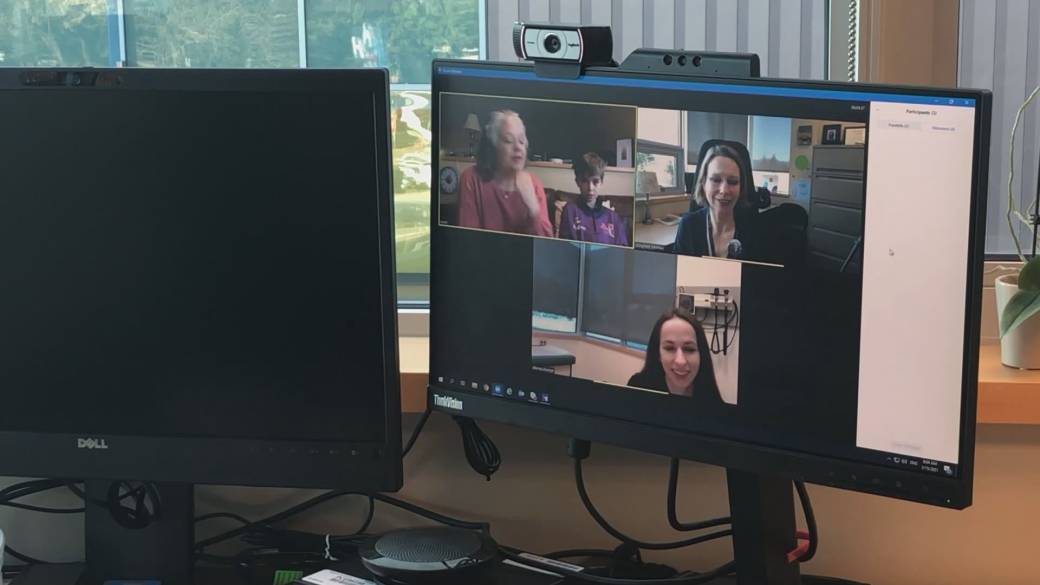 It’s a trend that hospitals and clinics across the province are seeing.

From approximately 1.4 million virtual visits over the 2019-20 fiscal year, physicians saw about 2.8 million patients virtually over the 2020-21 fiscal period through the government-funded Ontario Telemedicine Network (OTN), which primarily focuses on video.

With a 36 per cent growth, more virtual care events took place in Ontario in 2020 than ever before, according to OTN.

Between March and July 2020, office visits in Ontario declined by nearly 80 per cent and virtual care increased 56-fold, comprising 71 per cent of primary care physician visits, a study by the Canadian Medical Association Journal (CMAJ) showed.

A study of 1,368 participants launched in January 2020 in Toronto and two U.S. cities is examining scalable models to improve access to mental health care, focusing on women who are pregnant and postpartum with depressive and anxiety symptoms.

The researchers of Summit Trial will test whether telemedicine therapy is as effective as therapy delivered in person.

Dr. Daisy Singla, clinician scientist at Sinai Health System who is leading the study, said while preliminary evidence is promising with an over 90 per cent retention rate, there are still many unanswered questions about this model.

Toronto resident Grace Poon, who is expecting her first baby with her husband Jeff Britten, has done both phone appointments and office visits with her obstetrician over the past six months.

She said once the baby arrives, she would prefer using telehealth for regular check-ups.

“At first it was new, so I didn’t love it, but after a while, I actually really appreciated it because it was just more efficient for time,” Poon told Global News.

“Because it’s hard to move around now.. I actually appreciate the phone calls and I don’t have to go anywhere.”

Instant and convenient consultation from the comfort of one’s home makes telemedicine an attractive option, doctors say, but it also has limitations, especially when a physical examination is required.

“Virtual care was never intended to be a substitute for in-person care; it was meant to complement in-person care,” said Dr. Ann Collins, president of the Canadian Medical Association. 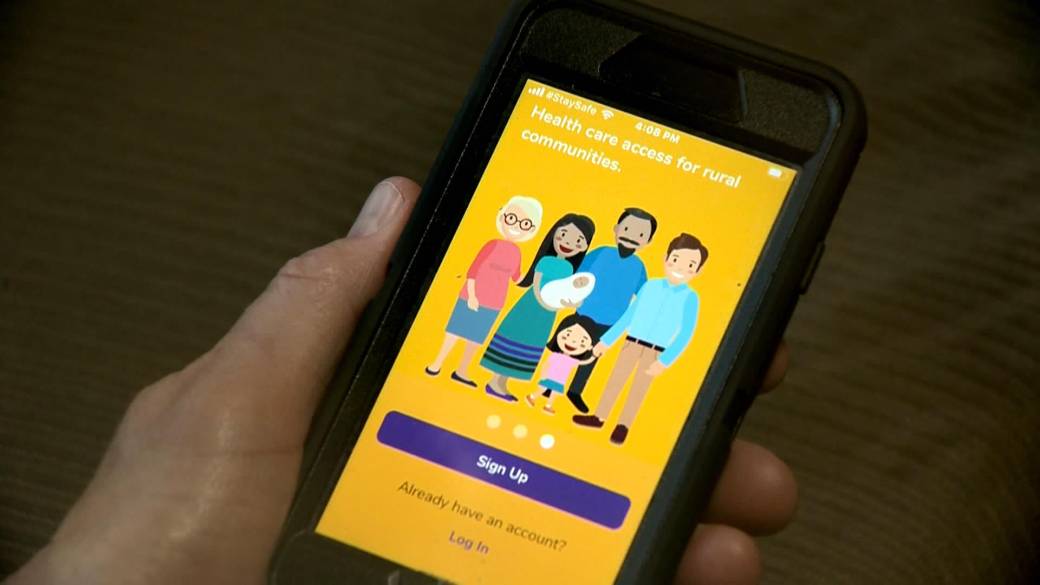 1:23
Virtual mental health consultations on the rise in Saskatchewan

Virtual mental health consultations on the rise in Saskatchewan – Jan 12, 2021

Nearly 70 per cent of Canadians say they are in favour of continuing telemedicine, even after the pandemic is over, according to an Ipsos poll conducted in November 2020.

Collins said virtual care will continue post-pandemic because of its convenience and ease of access, but more work needs to be done to integrate it into the healthcare system.

To allow doctors and physicians to be paid when offering telemedicine services to their patients, provinces have introduced temporary payment codes to their health system.

“There needs to be broader education about it, both for physicians and for patients, because we know that not all Canadians have good broadband access,” said Collins.

“Most of these visits continue to be conducted by phone, and we know that video-conferencing would probably, in many instances, provide a higher level of care or better care.” 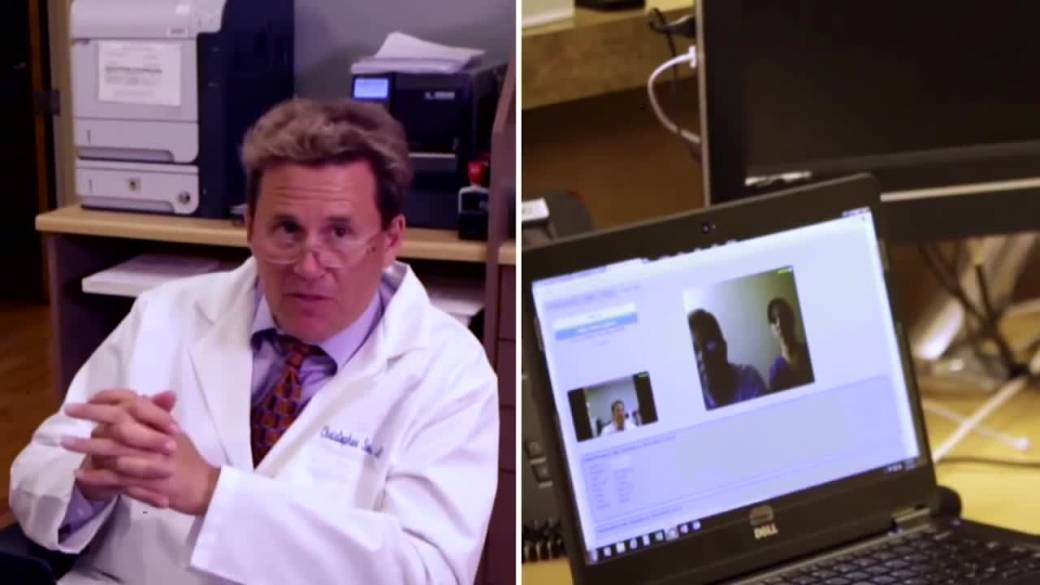 A report published Thursday by U.K.-based analyst house Juniper Research estimates that in 2025, an average person will use teleconsultation services 3.6 times per year and the total number of teleconsultations performed around the world will reach 765 million — up from 348 million in 2020.

With a potential cost-savings of $74 per person for an online appointment versus in-person meeting, virtual healthcare could save the global healthcare industry billions of dollars in the next four years.

Innovation will be key going forward, said Mohamed, adding that the virtual model will allow better access to the remote rural parts of Canada.

“When you’re able to check your vitals through your phone, get your blood pressure … as we continue to grow telemedicine … I think adaption will get higher,” he said.