The Lambda COVID-19 variant is in Canada. How worried should we be?

Another COVID-19 variant, called Lambda, has been identified in Canada – responsible for 11 cases in the country so far, according to Health Canada.

While there are still many unanswered questions about this particular variety of the virus that causes COVID-19, here is what we know so far.


Where did it come from?

This variant was first identified in Peru in the summer of 2020, according to the World Health Organization, so it’s been around for roughly a year. As of June 15, 29 countries had reported cases, the WHO said, and it was accounting for an increasing share of cases in some South American countries like Argentina and Chile.


How dangerous is it?

The WHO has called Lambda a “variant of interest” – meaning that while they’re keeping an eye on it, it is not yet a “variant of concern.” To reach “variant of concern” level, Lambda would have to be shown to be more transmissible, cause more severe illness, or be able to get around existing vaccines and treatments.

Right now, we just don’t have that proof yet, said Ashleigh Tuite, an epidemiologist at the University of Toronto.

Read more:
Delta COVID-19 variant – A look at the risks, symptoms and impact on vaccines

“I would say it’s not especially concerning at this point,” she said. “I wouldn’t say with any sense of certainty that it’s more transmissible than the Alpha or Delta variants that are far more common right now.”

We’re still learning about this variant and what its characteristics are, she said.

Health Canada does not currently list Lambda as a variant of interest or concern, though the Public Health Agency of Canada is monitoring the variant and research associated with it, they wrote in a statement to Global News. 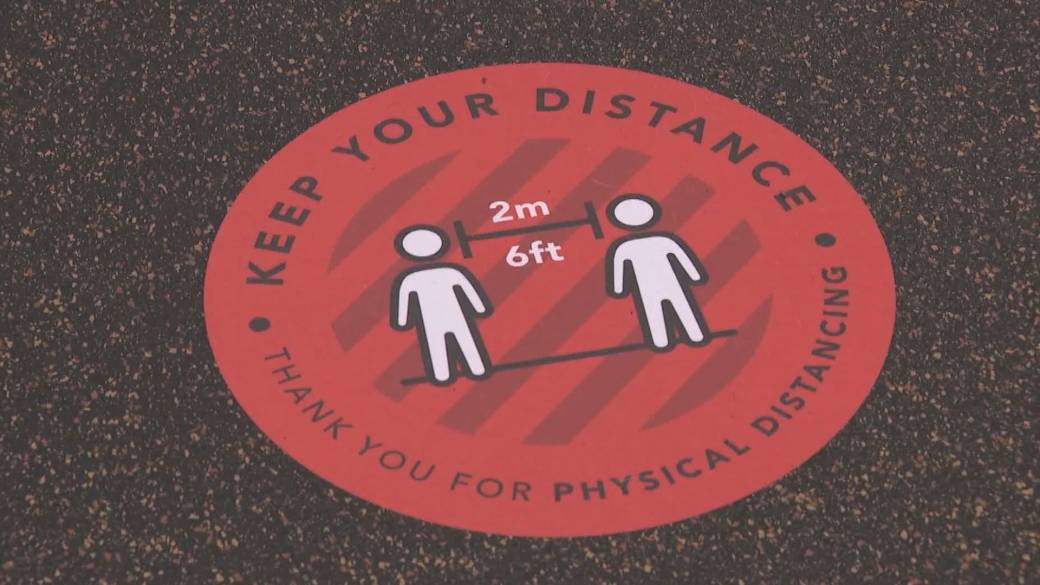 2:12
Rapid rise of Delta and Delta Plus COVID-19 variant cases

There are some indications, though, that Lambda might be more transmissible, said Omar Khan, an assistant professor of biomedical engineering and immunology at the University of Toronto’s Temerty Faculty of Medicine.

“There are a lot of different variants out there right now. And we look at the distribution and we’re seeing that Lambda is now starting to take up more of the overall proportion of coronavirus infections, which means that it may be more transmissible,” he said.

That doesn’t mean it makes people sicker though, he added.

“Being highly transmissible does not necessarily mean it causes more severe disease,” he said. “That’s still being looked at. So we’ll have to wait until that data comes in.”

Lambda has some mutations that could make it more easily transmitted or make it more resistant to antibodies, according to the WHO, but there isn’t much real-world data yet to confirm that this is the case.


Do vaccines still work against it?

A recent study, released as a pre-print without peer review, suggests that while the variant seems slightly harder to neutralize, the mRNA vaccines still protect against the Lambda variant.

“There was a study that was done in the United States that suggested that the immune response seems to be a little bit less than compared to the wild-type strains,” she said. However, “the vaccines seem to continue to have a protective response.”

“I don’t think at this point there’s any piece of data that conclusively says that we need to be worried about this particular variant evading the vaccine response.”

It’s possible, though, that you might need higher antibody levels to fight off Lambda, similar to Delta, Khan said. 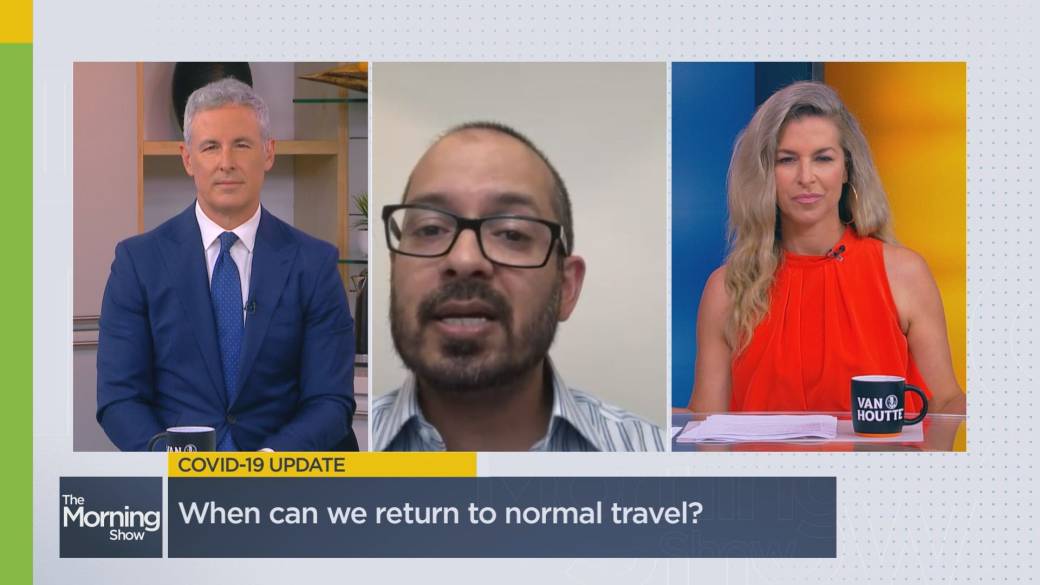 4:40
When can Canadians expect a return to life without restrictions?

When can Canadians expect a return to life without restrictions?

For an individual, what this means is that it’s extra important to get both doses of your vaccine, he said.

“This can really help maintain a higher antibody level and also give you better memory so your immune system will be able to react more quickly and produce more antibodies and that higher concentrations can be helpful.”

Read more:
A ‘constellation’ of COVID-19 mutations may be coming – how worried should we be?

“The last thing we want to do is have more variants of concern come up and for us to need to redevelop a new vaccine to take care of a wildly different version of coronavirus.”