‘The lost month of February’: COVID-19 was preventable, report shows

The COVID-19 pandemic could have been prevented but due to a lack of world leadership, an outbreak turned into a global health catastrophe that has killed more than 3.3 million people, according to a high-level independent report released Wednesday.

The report, commissioned by the World Health Organization (WHO), called February 2020 a “lost month of opportunity.” Instead of preparing for a pandemic, many countries instead decided to use the “wait and see approach.”

And due to a “lack of global leadership and coordination,” with “geopolitical tensions and nationalism,” the report said there was a lost opportunity to keep the virus under control.

Read more:
One year since Canada’s 1st COVID-19 case. Here’s how daily life has changed for some

“For a full month, what we call the lost month of February, basically nations sat on their hands,” said Joanne Liu, a professor now at McGill University’s school of population and global health. “This allowed the virus to get a head start.”

Liu, a Montreal physician, was one of the 13 experts on the panel who wrote the report. The panel looked into what went wrong during the global response to the pandemic and also made recommendations on how to better respond to a future health crisis.

COVID-19 was first identified in Wuhan, China, in December 2019. In under four months, what was a cluster of unusual pneumonia cases in the city, became a global pandemic threatening every country in the world. 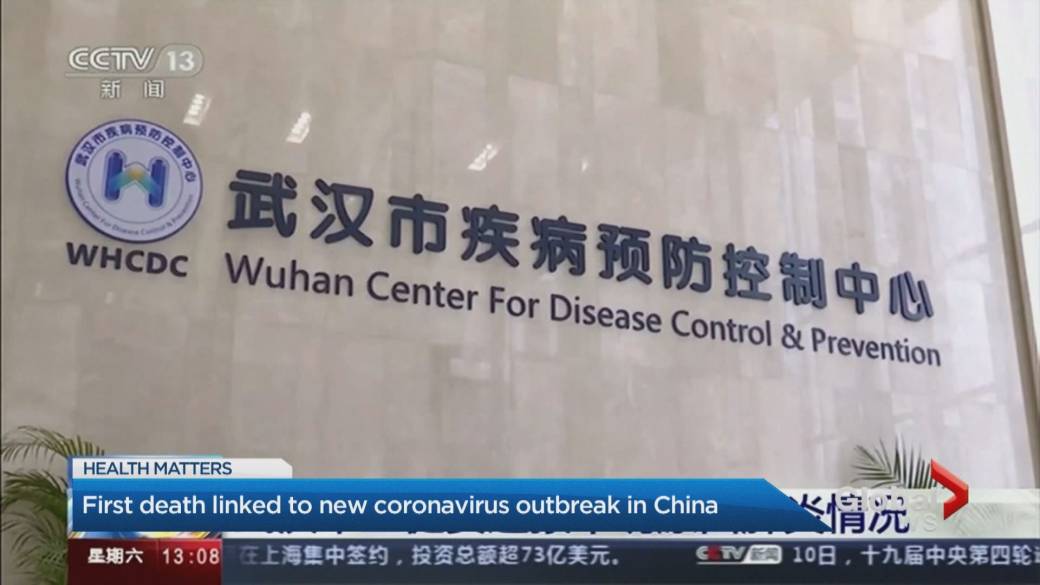 1:03
Health authorities in China are reporting the first death linked to a new type of coronavirus

Health authorities in China are reporting the first death linked to a new type of coronavirus – Jan 11, 2020

When the virus was first identified, there was a series of delays from the international community.

“Precious days were lost and there was an inability to fully recognize that human-to-human transmission was happening,” Liu explained.

Despite coronavirus being called a “public health emergency with international concern,” at the end of January, most countries “took until the end of February to mid-March to act upon the fact,” she said.

“We know that you have to get an upper hand on a pandemic. … You need to control it as soon as possible. And this is why every minute, every day, every week counts.”

The panel said one of the shortcomings in the global response to the health threat was a delay in declaring an emergency.

Early on, public health officials and infectious disease experts warned of a potential pandemic and urged robust preparations, the report states. But COVID-19 still took large parts of the world by surprise, the report adds.

“In spite of the warnings of the pandemic risk and clear recommendations on what needed to be improved, the world had not taken these issues seriously.”

Wuhan health officials began warning the WHO about the new coronavirus in December and had sequenced almost the entire genome of the virus on Jan. 2. Within a few days, the data was made available to researchers around the world.

But still, many countries would not listen and viewed it as a regional problem. 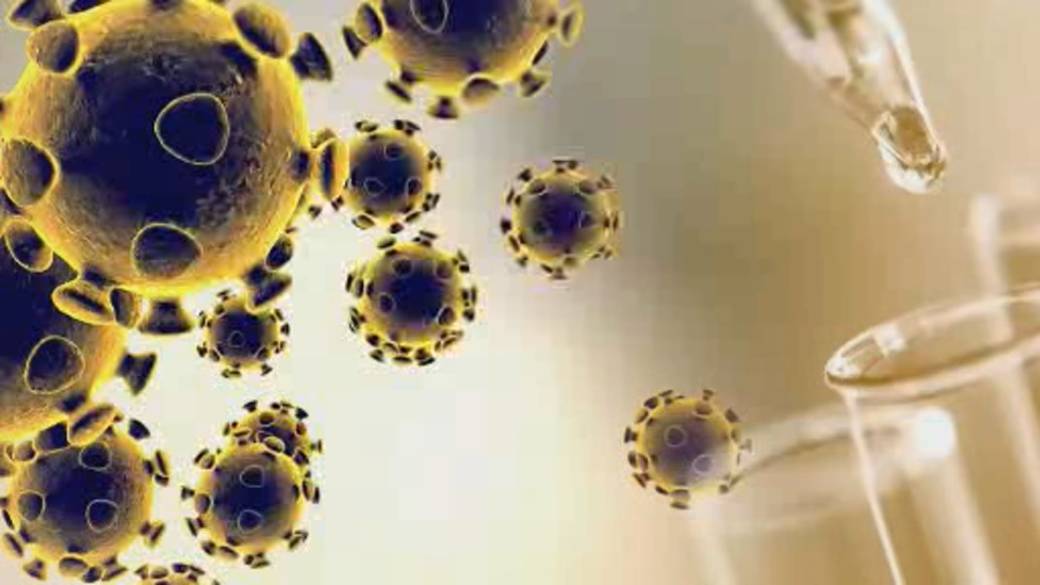 On Jan. 22, 2020, WHO’s emergency committee met to discuss the virus, but was hesitant on whether to call the outbreak a “public health emergency of international concern” (the highest level of global concern). However, one week later, the WHO changed its mind and sounded the alarm — costing crucial time.

February was a lost month of opportunity to contain the outbreak, even as the evidence of infections spreading globally was apparent, according to the report.

“It is glaringly obvious to the panel that February 2020 was a lost month, when steps could and should have been taken to curtail the epidemic and forestall the pandemic,” the report states.

WHO’s emergency committee also declined to endorse international travel restrictions that would have slowed the spread of the virus. The report said those guidelines need to be changed.

Because of widespread travel, the virus moved quickly throughout China and the world. Cases were identified in many places throughout February and March as new epicentres emerged, including Lombardy in Italy and New York City. By the end of March, the virus had been confirmed in nearly every country in the world.

Despite the warning, countries were late to close off their borders. For example, Canada did not close its border until March 16, when all non-essential travellers — minus U.S. citizens — were barred from entry. A few days later Canada banned American citizens from entering by land.

“Countries with less successful outcomes to date had adopted uncoordinated approaches that devalued science, denied the potential impact of the pandemic, delayed comprehensive action and allowed distrust to undermine efforts,” the report states.

These countries have seen the consequences of the high level of infection and death, the report adds.

While some nations were slow to react to the virus, Liu said many South Asian countries, applying lessons learns from the SARS outbreak, were quick to respond.

This region fared better during the first part of the pandemic because many introduced precautionary actions earlier, like contact tracing and isolation facilities, to prevent transmission, the report states.

Healthcare systems worldwide were also not prepared to meet the needs of a crisis and “scrambled for supplies.” Many could not keep of with the need for supply and use of proper protective equipment, staffing, childcare support and mental health support, and income support, the report states.

“As the pandemic spread in March 2020, WHO estimated that 89 million masks, 76 million gloves and 1.6 million pairs of goggles would be needed every month, 40 per cent more than manufacturers could produce,” the report states.

Many factors were at the root of the shortages, the report says, such as poor stockpiling, hoarding, panic-buying, protectionism, cargo restrictions and trade barriers.

How to stop a future pandemic

The challenge the international community faces is to make sure an outbreak never becomes a pandemic again, Liu said.

The panel laid out recommendations on how this can be done.

According to Liu, “It needs to be what we call the ‘Chernobyl’ moment … a moment where we tell ourselves, ‘This has been such a widespread catastrophe, who wants to go through this again?’”

The world needs to elevate the threat of a pandemic to the level of existential one, like a chemical weapon or nuclear accident, which means action needs to happen and there is no “wait-and-see” attitude, she says.

READ MORE: WHO warns future pandemics could be worse than coronavirus

The panel recommended that a “global health threat council” be created, which would bring together heads of state to oversee pandemic preparations and ensure collective action is taken.

“We are calling for a new surveillance-and-alert system that is based on transparency and allows WHO to publish information immediately,” said co-chair of the panel, Ellen Johnson Sirleaf, a former president of Liberia.

The report recommended that G7 nations provide 60 per cent of the US$19 billion needed for vaccines, therapeutics, tests and strengthening health systems, with the rest from the G20 countries.

Because the world is still in the midst of the pandemic, the report said countries should start sharing vaccines in order to fight the virus.

The panel urged the WHO and World Trade Organization to convene governments and drugmakers to hammer out an agreement on voluntary licensing and technology transfers to boost vaccine production. Vaccine sharing was also encouraged. 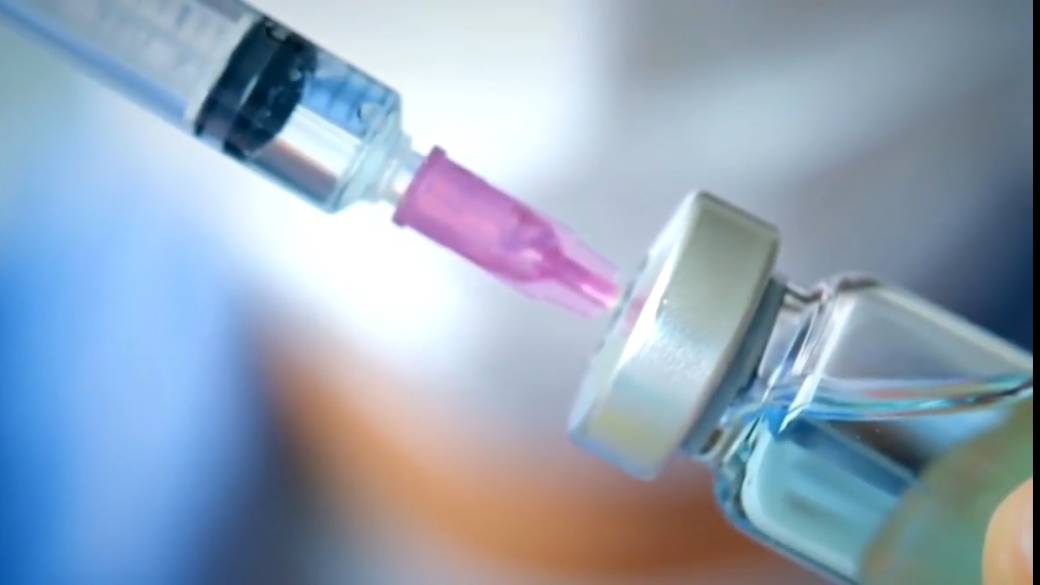 “All the countries who have reached a level of vaccination of the population, and getting closer to a satisfying level of herd immunity, should right away commit to sharing vaccine to the COVAX platform,” Liu said.

She used Canada as an example, saying the country should commit to sharing through COVAX, and should not take the vaccines it is entitled to from the program, but instead, leave them in the common pot to be redistributed.

Health ministers will debate the findings at the WHO’s annual assembly opening on May 24.

— with files from Reuters