‘This could be manslaughter’: Legal experts warn about hosting parties during COVID-19

Legal experts say holding parties that lead to death from COVID-19 during the pandemic could lead to manslaughter charges.

The warning follows a B.C. provincial court judge’s scathing words to a Vancouver man who turned his downtown penthouse into a party palace amid COVID-19 restrictions earlier this year. 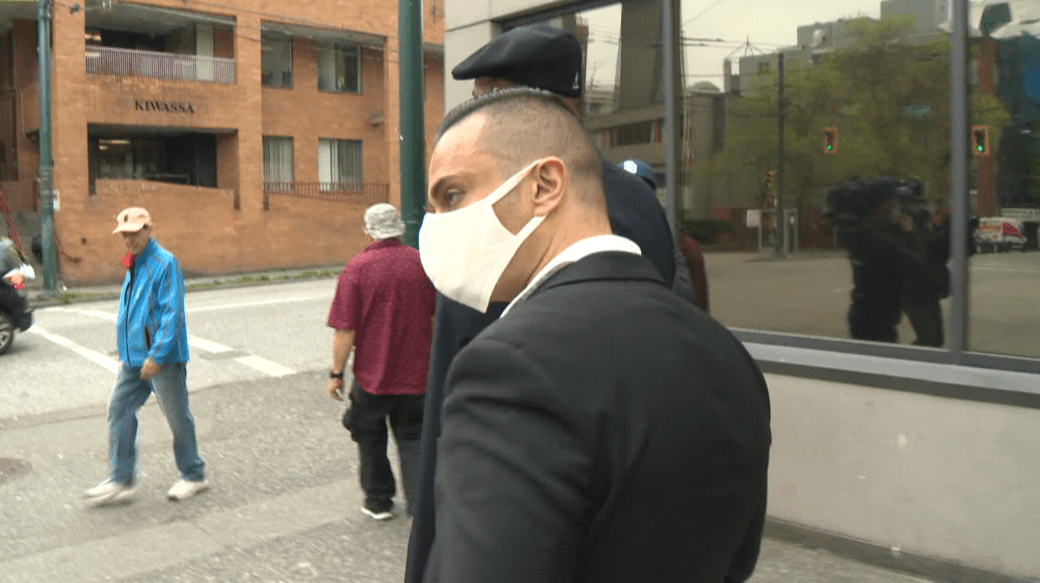 Judge Ellen Gordon described Mohammad Movassaghi’s makeshift condo nightclub as “a crime, not a party,” during sentencing on April 28.

The 42-year-old received one day in jail after credit for 10 days of time served pre-sentence, a $5,000 fine, and 18 months’ probation after he pleaded guilty on April 1 to failing to comply with a public health order, unlawfully purchasing grain alcohol and disobeying a court order.

Movassaghi was arrested on Jan. 31 when Vancouver police served a warrant on his Richards Street condo unit at 3 a.m.

Read more:
Booze and no shoes: Inside the Vancouver ‘makeshift nightclub’ that flouted COVID-19 orders

Police handed out more than $17,000 in fines and said the unit appeared to be operating as a nightclub and show lounge, complete with a stripper pole, spotlights, and a DJ booth.

Gordon did not hold back in her rebuke of Movassaghi’s behaviour.

“This could be manslaughter because it was an unlawful act, and it could result in death.”

Read more:
Vancouver drug tester says nearly half of all heroin that comes in contains fentanyl

“There’s no difference,” she said.

“You voluntarily assumed a risk that could kill people in the midst of a pandemic.” 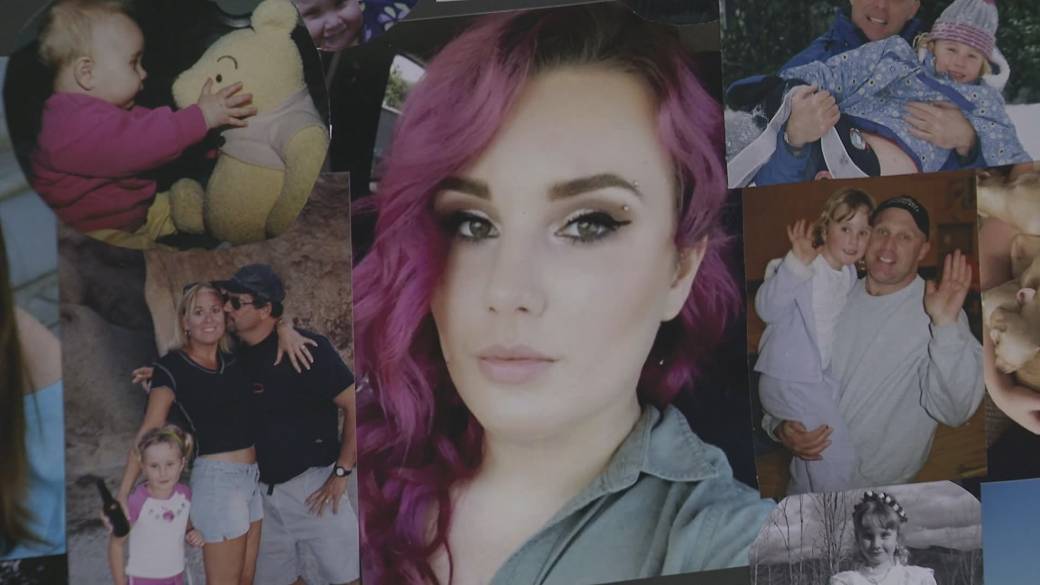 1:56
Langley father speaks out about his family’s heartbreaking loss to overdose crisis

Langley father speaks out about his family’s heartbreaking loss to overdose crisis – Nov 5, 2020

“Here, the unlawful act would be the willful taking of chances,” Oppal told Global News.

“By bringing all of these people in during a pandemic, that is reckless behaviour.”

“Ultimately speaking, if you pass COVID onto somebody and they die, you could legally be held responsible,” said Lee.

Lee, however, believes a criminal charge would be very tough to prove in court.

“In those situations, transmission at the event would have to be proven beyond a reasonable doubt.”

“It would be a very difficult burden for Crown to meet.”

Movassaghi was also ordered to forfeit cash, liquor and various other items seized from his penthouse.

He was able to walk away from court although Gordon said she would have sentenced him to a “period of incarceration” had the Crown asked for it.

“Sometimes a strong message has to be sent to the public,” Oppal said.

“This type of conduct will not be tolerated.”