The joy of Komal Garg’s first Mother’s Day has been tempered with fear and frustration as she awaits the green light to start enjoying family life in the Toronto home she hasn’t seen for months.

She and her husband Hari Gopal Garg are stranded in India, where they flew earlier this year to adopt their first child and have since been held up as the country buckles under a tidal wave of COVID-19 infections.

Baby Kaveri’s first birthday came and went under a cloud of pandemic-related anxiety in March, coupled with an unrelated hospital stay for the little one around that time.

The family had been looking forward to celebrating both that milestone and Mother’s Day in the comfort of their Canadian home.

But the federal government banned incoming flights from India just days before they were due to return to Toronto, leaving them to mark another occasion that’s lost much of its festive feel.

“We are really scared and just want to go back home as soon as possible,” Komal Garg said. “We’re desperate to go back and start our life there.”

The family’s eventual return will mark the end of a four-year-long saga. It’s taken that long for the couple to realize their dream of adopting a child from India, finally taking custody of Kaveri last December.

The couple said they realized that COVID-19 infections in India were rising rapidly, but the wheel of bureaucracy turns slowly.

Paperwork to return to Canada was completed on April 21, they said, and they were scheduled to fly home to Toronto on April 25.

But Canada suspended all flights from India the day after the paperwork was completed, they said, leaving them with no option but to ride the pandemic out in a country with some of the highest infection rates in the world.

“We don’t have any option to go back home,” Gopal Garg said. “We are stuck.”

Like many with family in India, they’ve experienced the loss associated with the pandemic first-hand. Three family members have died of COVID-19 over the last three weeks alone, they said.

But the tragedy surrounding them, and the inconvenience associated with adjusting to family life far from home, hasn’t dimmed Garg’s delight in her new daughter.

“You can’t even imagine because me and my husband, we’ve been married for 20 years,” Garg said. “I can’t express in words my first Mother’s Day. I cannot. I cannot.” 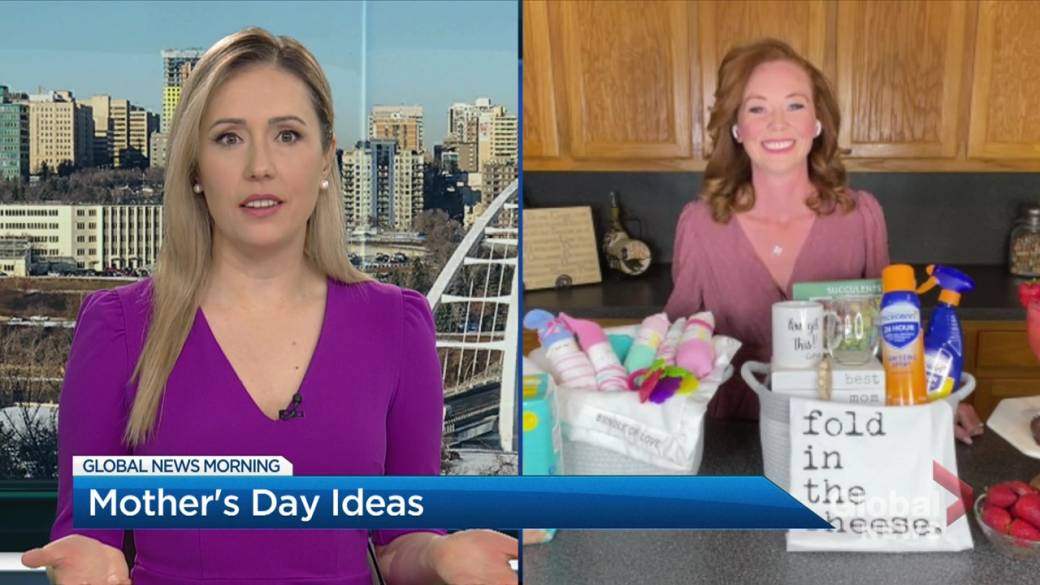 That occasion has been a far cry from the celebration the family intended to hold in Toronto. Garg said the new family intends to lie low in Punjab for the sake of Kaveri’s health.

Gopal Garg said the family had hoped to celebrate with a bit more pomp, but had to shelve those plans when it became clear they wouldn’t be able to return to Canada.

“We wanted to get a nice meal or order some food at home,” he said. “So that we could feel that it’s special — together. Be a family. And we wanted to cherish that and celebrate that at home, which is Toronto.”

But still, their small immediate family tries to keep some semblance of normalcy, spending quiet days together and not leaving the house for anything but grocery shopping.

They’re watching their daughter mark her first baby milestones as they await word they can finally go home.

Kaveri took her first steps in March, and has now started to talk.

Gopal Garg said the new family is now looking ahead to future holidays and hoping they can unfold at home.

“We were hoping that we could start a family in Canada,” he said. “We hope we’ll be there for Father’s Day.”