She says the death rate began to rise after the COVID-19 pandemic was declared a public health emergency. 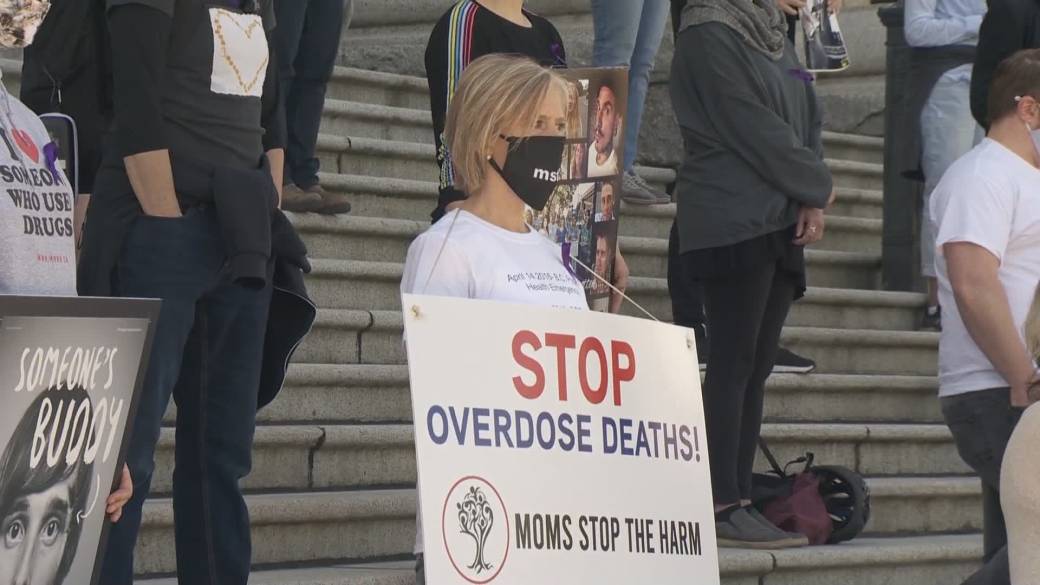 Wieman says systemic racism is one of the barriers to accessing culturally safe mental health and addiction treatment and harm reduction services.

In order to combat the problem, the health authority has launched a range of treatment and healing options and supported expanded access to prescription alternatives.

There were 1,716 overdose deaths in B.C. last year, a record death toll amid the pandemic, where border closures disrupted the usual flow of illicit drugs and more toxic substances took their place.

Previous articleThree to See Friday: owls, RAM conservation and There Is No Evil
Next articleMothers turning to breast milk to protect children too young for COVID-19 vaccines