“It takes us three times as long to book people as it used to because we’re going through the conditions of the fare, refunds, waivers, insurance options,” Richard Vanderlubbe, president of Tripcentral.ca, told Global News.

“People should really take a look at those conditions before they hit the buy button.”

Vanderlubbe cites risks posed by COVID-19 variants that could lead to changes in travel requirements and quarantine conditions for returning travellers, which are set to ease for fully vaccinated Canadians in early July.

Read more:
‘There’s a lot of pent-up demand’: Is it time to book your post-COVID-19 travel?

After limping along during the pandemic, demand for air travel has picked up and is expected to increase even more as restrictions ease and economies reopen. Airlines and travel operators are offering deals on flights hoping to entice people who have largely stayed away during the pandemic, to return.

Vanderlubbe says there’s “robust demand” to book packaged vacations, which include airfare and accommodation to sunny destinations for the coming winter. They require a deposit, a fraction of the total price, which means they are viewed as lower-risk.

“You can make a booking for $50 per person down on our website so now people have something to look forward to and they’re locking in for January, February, March,” he says.

There are deals on flights too, though not across the board. Examples include WestJet flying out of Calgary to London, England for $695 (return) in mid-September, and a round trip from Toronto to New York’s La Guardia Airport in mid-August for $280. 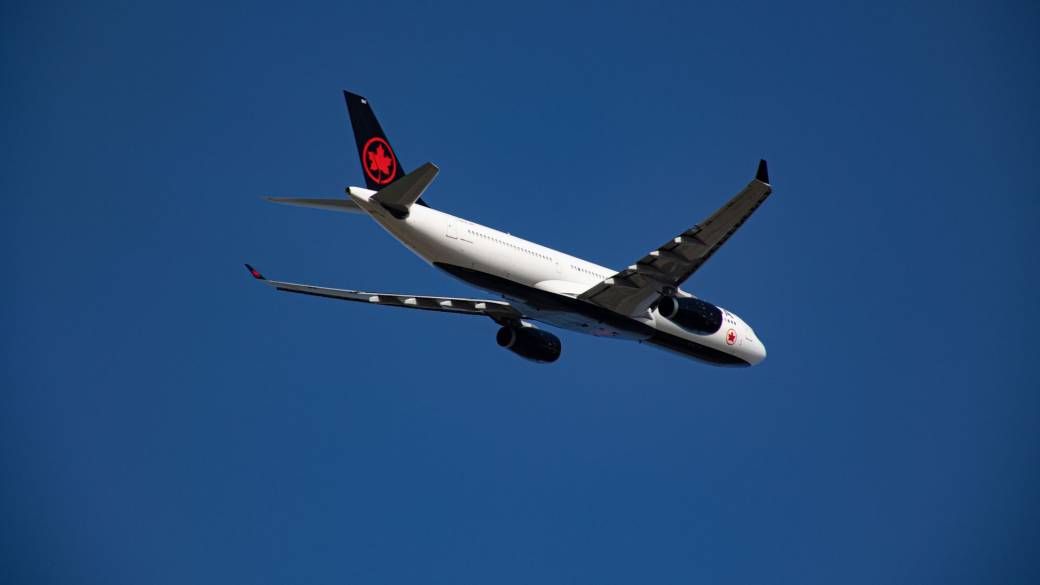 Vanderlubbe says there are discounts on flights to major hubs that used to service a lot of business travel pre-pandemic. Travellers who are flexible and can fly out mid-week will see the best deals.

Fewer deals are on offer from the major airlines on regular domestic routes within Canada as well as flights to Eastern Europe and Asia, according to Vanderlubbe.

However, low-cost carriers such as Flair Airlines and Swoop offer cheap options for domestic travel. Flair is expanding across the country and, in a statement, says it is offering non-stop service to Toronto and Vancouver “for less than the cost of a meal for two people” starting in August.


Airlines in need of cash

Carriers of all sizes have no choice but to reduce prices to entice travellers to return, according to Frederic Dimanche, director of the Ted Rogers School of Hospitality & Tourism Management. He tells Global News that after months of minimal ridership levels, carriers need cash.

“The international borders are not open yet by the federal government and as a result, the airlines are realizing that their best bet is to sell to Canadians [for] travel within Canada,” says Dimanche.

Lower prices can also help carriers convince customers who are on the fence about travel to take the plunge, despite lingering safety concerns.

Dimanche says discounts may also placate residual hard feelings towards the largest airlines in particular because of their refusal to issue refunds throughout most of the pandemic. Air Canada issued refunds en masse after the federal government announced a nearly $6-billion bailout package for the airline in April.

“They didn’t handle the situation very well with those flights cancelled so there is a need to regain confidence again,” he said. “A lot of customers were very angry because they didn’t reimburse their tickets.”


Flight deals may not last

This window of opportunity for booking cheap flights won’t be open indefinitely, according to Vanderlubbe.

He says volatility will increase as demand picks up. Another factor that could drive prices up significantly in the coming year is the price of oil.

“Fuel is a huge cost for airlines so if the price of oil goes up, it [shows up] in the fares and of course they can set fares by the hour. This all changes in a moment’s notice,” Vanderlubbe says.

“Demand is going to increase and there’s no doubt about it so I think the early bird gets the worm.” 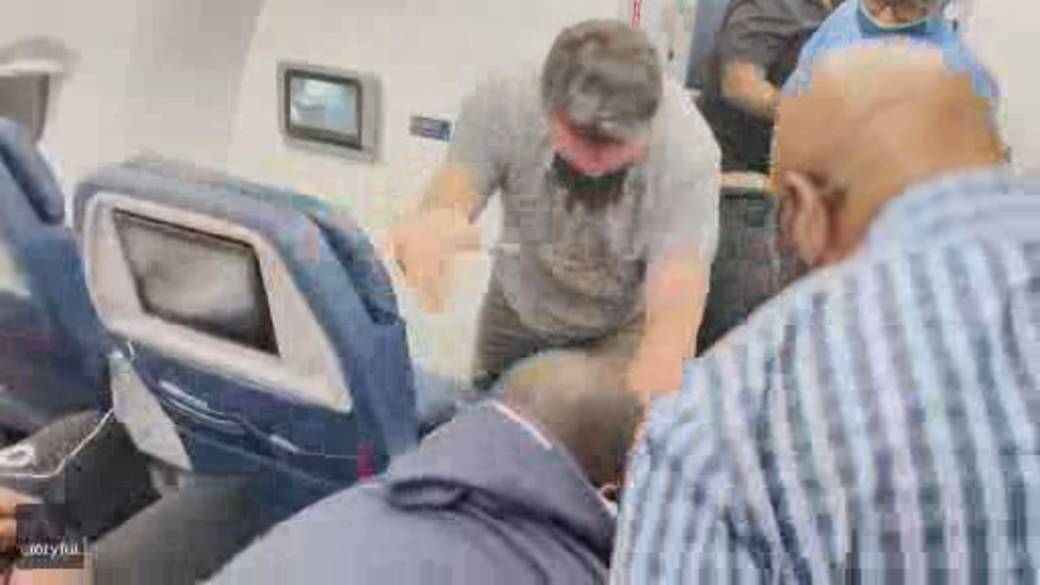 1:52
Tension in the air: Cases of unruly airline passengers soaring

Tension in the air: Cases of unruly airline passengers soaring