The plan, discussed at a House of Commons committee on April 29, was prepared by Indigenous Services Canada (ISC) in response to an auditor general report on access to safe drinking water in First Nations. It estimated that the federal government would not be able to eliminate all long-term drinking water advisories in First Nations until 2023-24 and that it would take until 2025-26 to ensure long-term solutions for a stable drinking water supply in some of the affected nations.

The new estimate comes several months after the federal government confirmed it wouldn’t meet its goal of ending all long-term drinking water advisories in First Nations by March 2021, which Trudeau pledged to do in 2015.

There were 52 long-term drinking water advisories in effect in 33 First Nations communities as of April 9, at the time of the federal government’s last update. Forty-three of these advisories were in Ontario, three in Manitoba and six in Saskatchewan.

The federal government also said it had lifted 106 advisories since November 2015, but some communities have remained without access to clean drinking water for decades.

In the action plan, ISC said the 2023-2024 target completion date depends on “progress on projects and COVID-19 pandemic health and safety measures.”

It also said ISC will “work with First Nations to implement projects that address the long-term water needs of all communities” affected by long-term drinking water advisories since 2015, with an expected completion date of March 2026.

Read more:
How colonial systems have left some First Nations without drinking water

For Sol Mamakwa, Ontario’s Kiiwetinoong MPP, the updated plan means there isn’t the political will to address long-term water issues in First Nations.

“There are young adults in Ontario, in Canada, in 2021, who have never known what it’s like to be able to drink from the tap…. Without clean drinking water, the economy can’t grow and families sink deeper into poverty.”

On Wednesday morning, ISC Minister Marc Miller said there isn’t a “single remaining long-term water advisory lift in a First Nations community that has been delayed until 2026.” 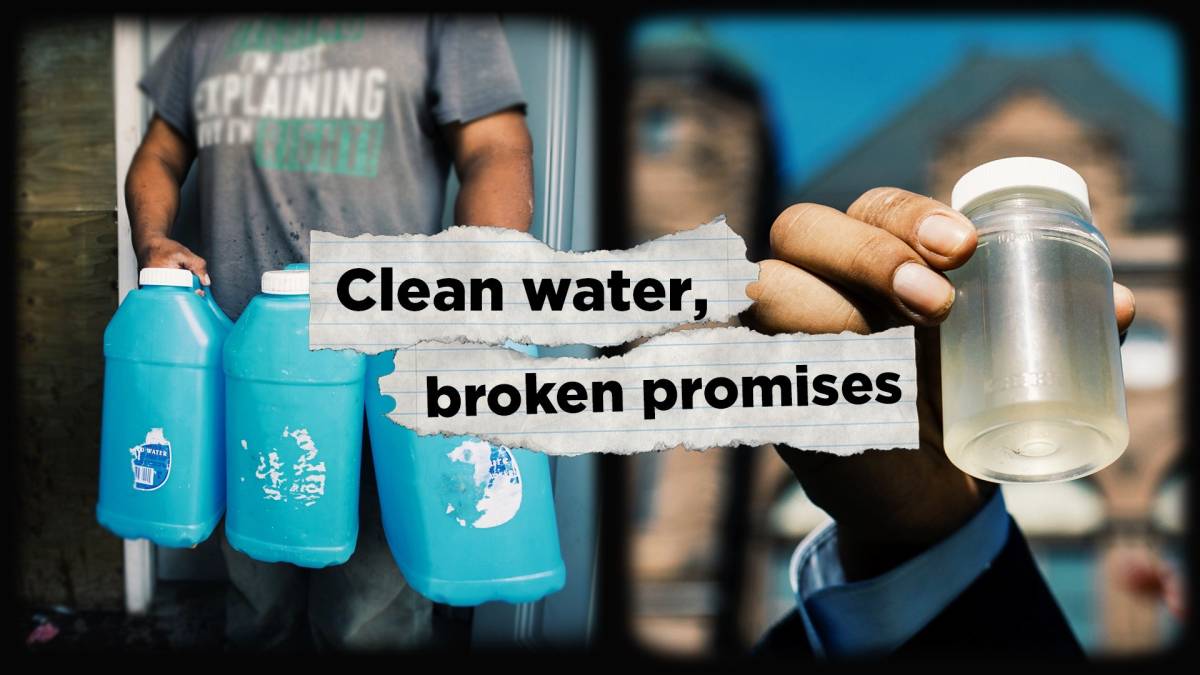 18:52
Broken promises: Why are some First Nations still without clean drinking water?

Miller said the March 2026 date indicated in the action plan is in relation to a longer-term water project in one community.

“Clean and safe access to water in First Nations goes beyond the lifting of all long-term water advisories,” Miller said on Twitter.

“This includes commitments to long-term water and wastewater investments, coupled with key investments in operations and maintenance of critical community infrastructure.”

Miller said those pledges are ones that “must go well beyond 2026.”

It’s important to be clear on this: there is not a single remaining Long Term Water Advisory lift in a First Nations community that has been delayed until 2026. #cdnpoli https://t.co/Ow1CLpLJdh

These are commitments that must go well beyond 2026. One Long Term Water Advisory is one too many.

Global News contacted ISC for further clarification on its updated action plan but didn’t receive a response by time of publication.

On Wednesday, Assembly of First Nations National Chief Perry Bellegarde said the federal government must “immediately” explain to First Nations leaders and Canadians why the timeline to lift all drinking water advisories keeps getting pushed back.

“In a country as rich and privileged as Canada, First Nations should have clean drinking water,” Bellegarde said on Twitter.

In a country as rich and privileged as Canada, First Nations should have clean drinking water.

The federal government must immediately explain to Canadians & First Nations leaders why the timeline keeps being pushed back and how we can fix this. #cdnpoli https://t.co/XL5x1Z4K4g

A year-long investigation by a consortium of universities and media organizations — including Global News, APTN News and Concordia University’s Institute for Investigative Journalism — found allegations of problematic and incomplete work done on First Nations water systems and a lack of federal oversight has compounded the issue.

“We’re in for the long-term — the work doesn’t stop once advisories are lifted,” Miller said in March.

“We’re also making investments in expanding water infrastructure and operations, maintenance and training programs to ensure we never find ourselves in this situation again.”

On Wednesday, Mamakwa said there are 15 First Nations in his riding that are under drinking water advisories — 11 of which are long-term and four of which are short-term.

“Access to safe drinking water has been an issue for First Nations communities as long as there is running water,” he said.

“To use the COVID-19 pandemic as an excuse is not acceptable. We need to be able to move forward in addressing the issues that are there.”

ISC’s new action plan was created in response to an auditor general of Canada report that found ISC didn’t provide the necessary support to ensure that First Nations have ongoing access to safe drinking water.

Read more:
This Ontario First Nation has been under a boil water advisory for 25 years. Now Ottawa is investigating

“Although the coronavirus disease (COVID-19) pandemic delayed progress on some projects, many were already facing delays prior to the pandemic.”

If long-term drinking advisories continue, the report said the health and safety of First Nations will be at risk. 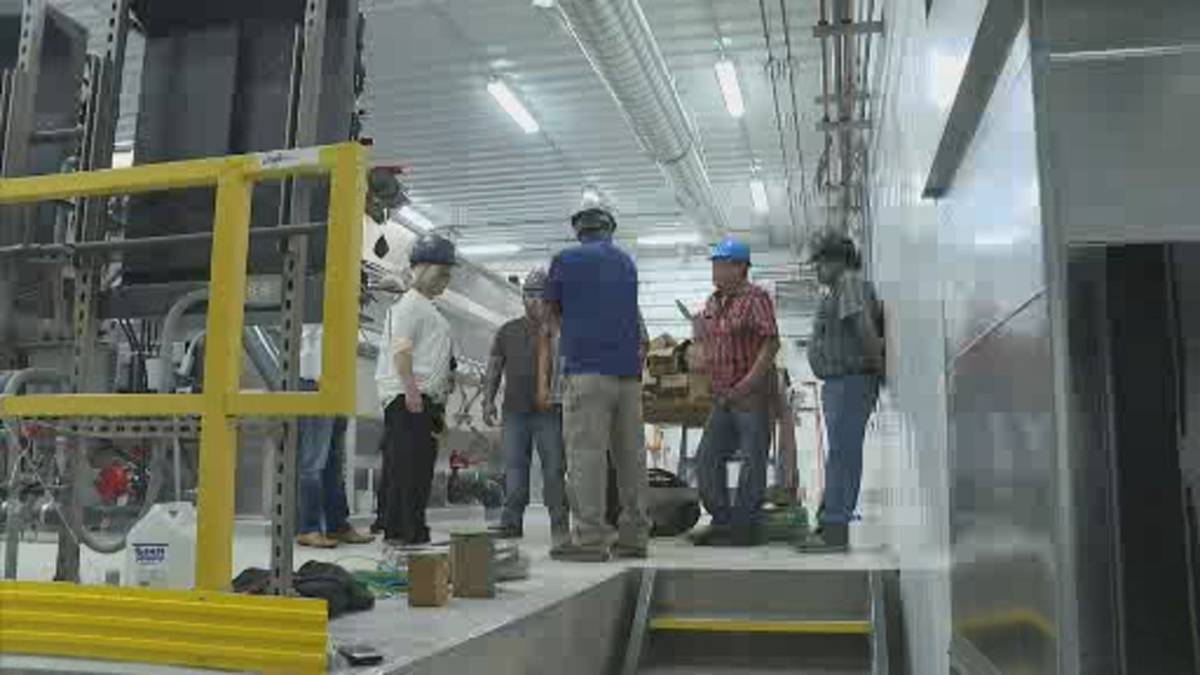 — With files from Global News’ Andrew Russell and Krista Hessey