As pharmacists get inundated with calls from Canadians desperate to get their hands on a second dose of a COVID-19 vaccine, some say it isn’t a capacity problem preventing them from saying yes — it’s that they need more doses, and fast.

The warning comes as Canada is slated to receive more than 20 million COVID-19 vaccine doses in June alone. But some Ontario pharmacists say their deliveries aren’t reflecting this supply, and that the province’s communication strategy is only fueling the confusion Canadians are feeling about securing their next jab.

“The entire supply is a joke,” said Kyro Maseh, a pharmacists and owner of Toronto-based Lawlor Pharmasave.

He said he sometimes gets as few as 150 vaccine doses as a week’s worth of supply.

“We finish that in a day, a day and a half tops. And then for the rest of the week, we sit around twiddling our thumbs and (are) actually being bombarded by patients.” 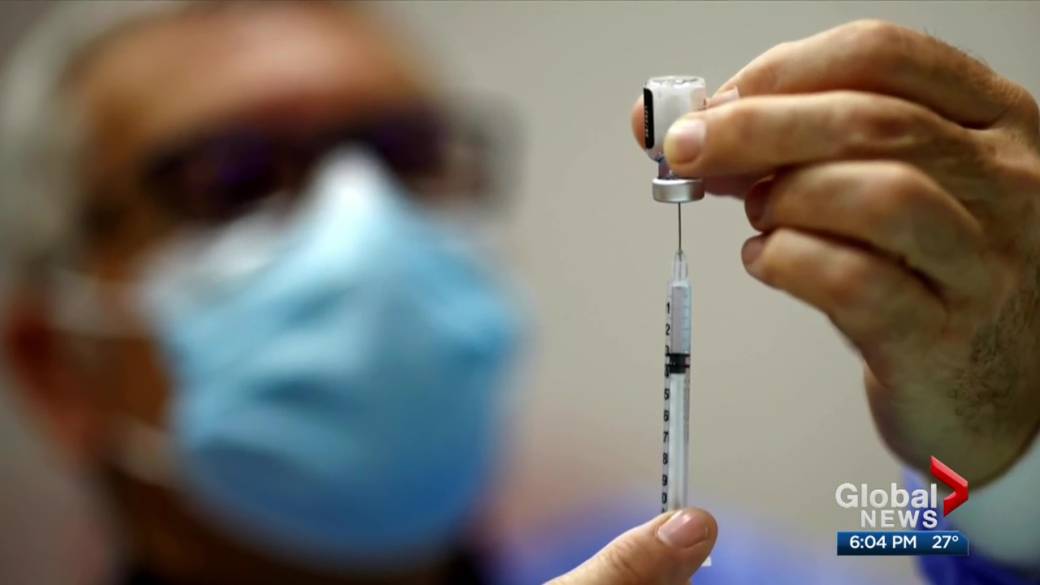 Last week, the Ontario government delivered 284,000 doses of Moderna and Pfizer to pharmacies. However, with 2,447 pharmacies listed on the government’s vaccine website, that translates to just 116 doses of mRNA vaccines per location.

That figure also presumes the doses are doled out evenly between pharmacies — and that might not always the case.

“It is the responsibility of public health units to determine how vaccines are allocated within their regions as well as through their local distribution channels, including the provincial booking system,” said Alexandra Hilkene, a spokesperson for Ontario Health Minister Christine Elliott, in an emailed statement.

Hilkene added that the province received 254,000 AztraZeneca doses, which she said are being “distributed to pharmacies and primary care settings for second doses as patients become eligible for their second dose.”

At the end of the day, these numbers add up to one thing, pharmacists say: a supply problem.

“There is still a supply challenge — of mRNA vaccines in particular. We only see about 100 Moderna doses … per week, per pharmacy, and 150 doses of Pfizer per week per pharmacy, so they go through that real quick,” said Justin Bates, CEO of the Ontario Pharmacists Association.

“As long as we don’t have enough supply, it is challenging to meet all of that demand.” 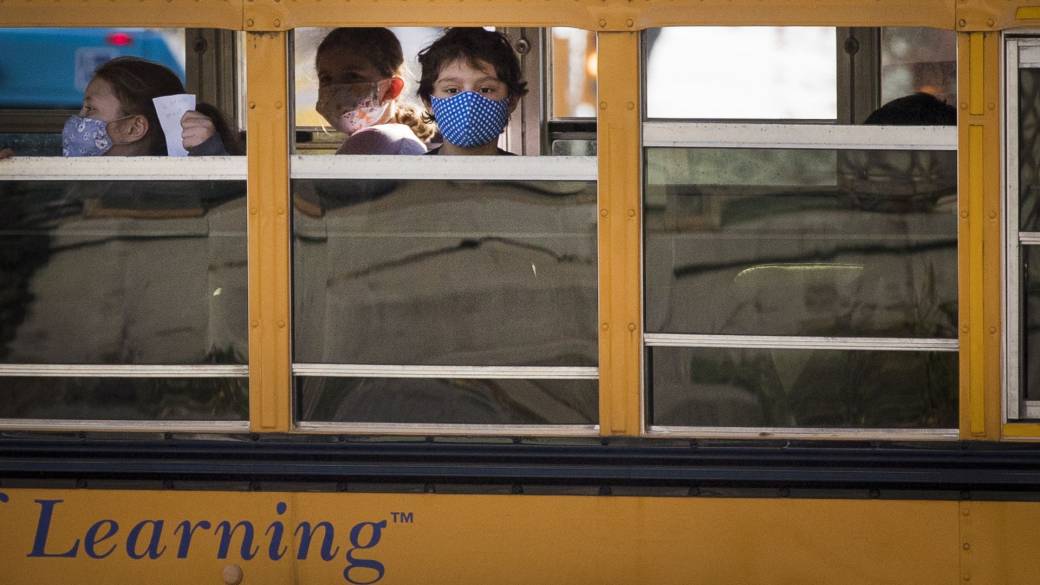 1:53
Vacations and vaccinations: What does two-dose summer means for Canadians under age 12?

Vacations and vaccinations: What does two-dose summer means for Canadians under age 12?

The Ontario government says it plans to ramp up its deliveries to vaccination locations, including pharmacies, in lockstep with the increase in doses that are slated to arrive in Canada over the coming weeks.

Canada announced an additional 2.4 million Moderna doses had been procured in the last week alone, 1 million of which are slated to arrive Thursday night. The other 1.4 million are set to arrive before the end of June, according to Procurement Minister Anita Anand.

The Moderna shipments arriving in the next week alone will more than double the total doses the manufacturer has sent to Canada to date.

Overall, Canada is set to administer more than 40 million doses in total before the end of the month, officials have said — which is more than the Canadian population of about 38 million.

“This reliable and increased supply of vaccines has allowed the province to rapidly expand access to vaccines in all public health units and through various channels, including pharmacies, mass immunization clinics, hospital clinics and primary care settings, providing convenient access across Ontario,” said Hilkene.

“Dependent on expected supply from the federal government, we will be increasing allocations for pharmacies next week and beyond.”

For pharmacists like Maseh, the ramp-up can’t come soon enough — though he said he hopes the government will take the time to do it right. He said the rollout has been chaotic so far, with as many as ten emails arriving in his inbox daily with official vaccination information.

On top of that, he said he’s fielding up to a hundred patient contacts a day as they call, email and even Facebook message his pharmacy in a bid to secure a second dose appointment.

When the province announced adults over age 70 could get their second doses, Maseh said, it was done “without any warning” for his pharmacy.

“I don’t even know what was announced, because I’m at work. And then suddenly I have people, one person after the other, walking through the door. The phone is ringing every three seconds,” he said. 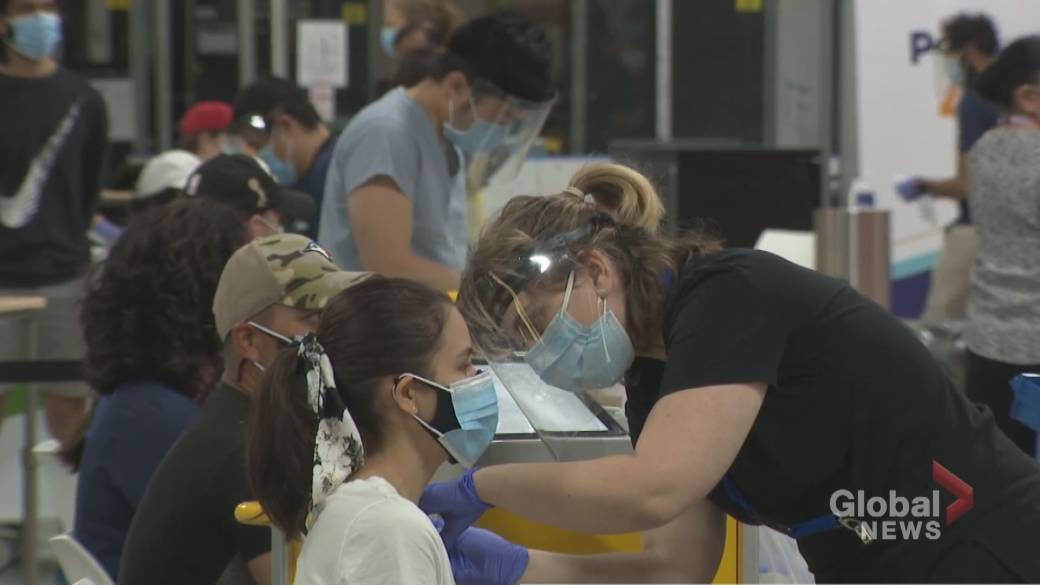 Maseh isn’t the only pharmacist having this experience with the province’s communication. It’s something many, many pharmacies are experiencing, Bates said.

“I think certainly they’re hearing about a lot of these changes almost in real-time. So when the press release is issued or there’s a press conference, people start calling and the average pharmacy gets inundated by hundreds of calls, people immediately expecting to have things enabled,” said Bates.

And while pharmacies welcome the looming tsunami of vaccine doses slated to arrive in Canada, Maseh says he hopes the province will improve its communication with pharmacies as this rollout progresses.

“The total supply that’s coming into Canada this month should be sufficient to fully vaccinate over 70 per cent of Canadians,” said Maseh.

“Now, let’s sober up before we distribute it, OK? Let’s not do it drunk. Because that’s what it feels like we’ve been doing for the past, I don’t know, two, three months.”