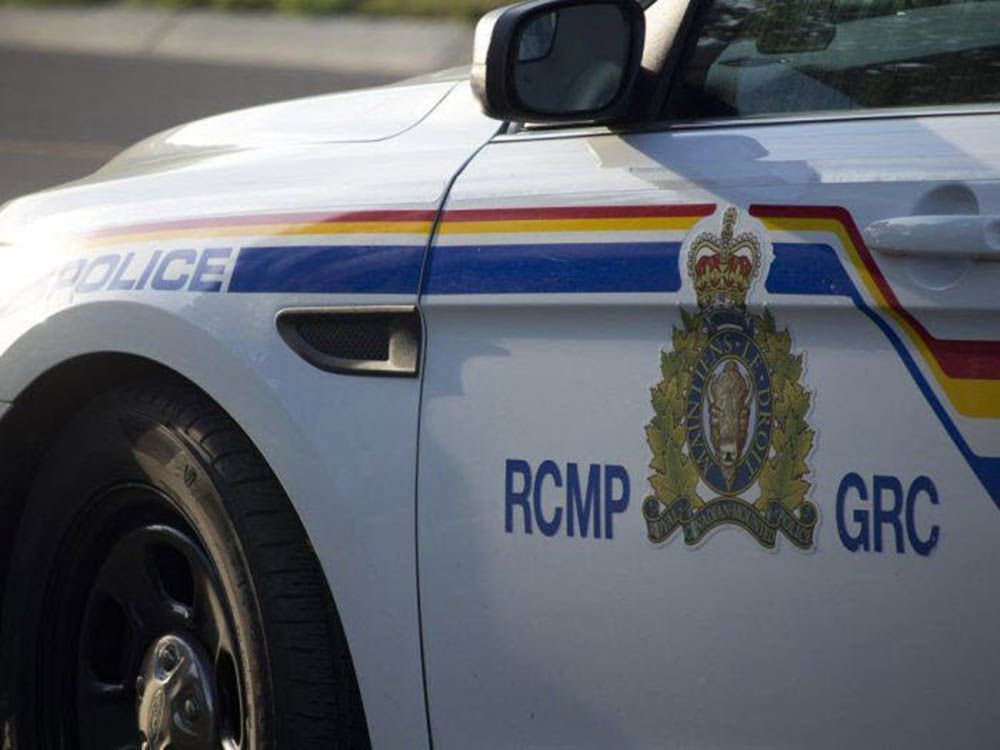 At about 11:30 p.m., Elk Point RCMP received a call for a disturbance and possible explosion on Highway 897 on Unipouheos First Nation, Alta.

Police arrived to a serious head-on collision between two vehicles that resulted in one of them catching fire.

Emergency and fire services also attended to extinguish the fire. A 29-year-old woman from St. Albert driving one of the vehicles and a 39-year-old man from Moosomin First Nation, Sask. driving the other vehicle were both pronounced dead at the scene.

Police are not releasing the names of the deceased.

The investigation into the collision is ongoing.