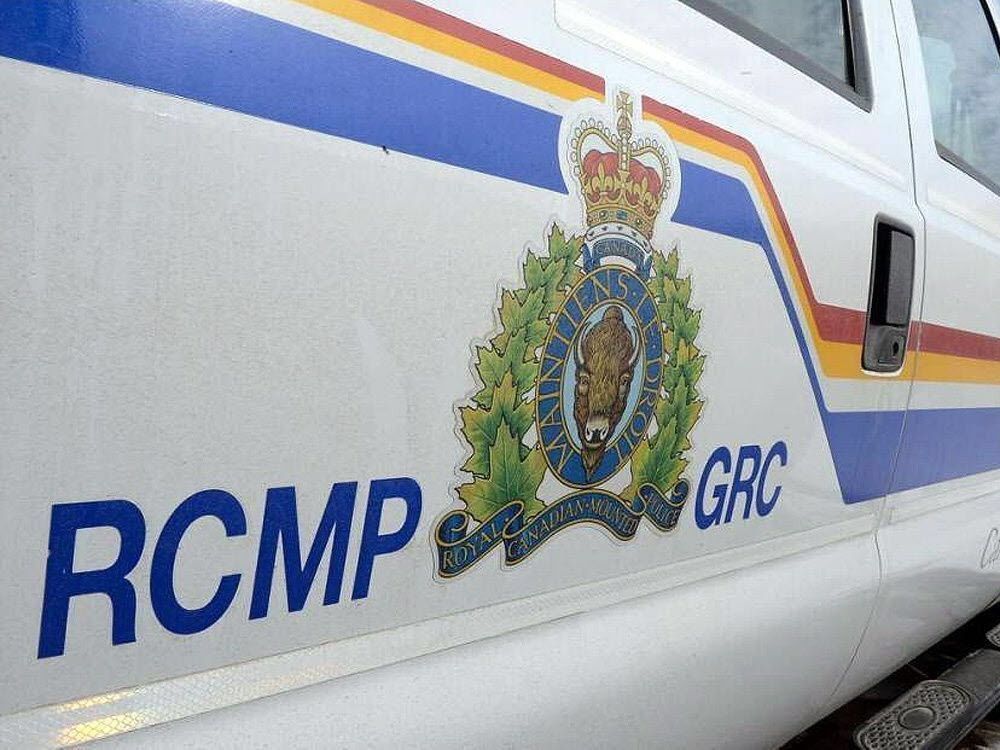 A man and woman in their 50s are dead following a two-vehicle crash north of Edmonton Sunday evening.

Morinville RCMP said in a Tuesday news release that police responded to a collision at the intersection of Highway 651 and 803 just before 5 p.m. Police said it appears a car travelling south on Highway 803 collided with an SUV travelling east on Highway 651.

The two adults in the car died on scene while a six-year-old girl and a four-year-old boy were transported to an area hospital. Police confirmed they were family but not the children’s parents. The driver and passenger in the SUV were taken to hospital as well with non-life-threatening injuries to be examined.

The investigation into the collision is ongoing.