Britain launched a nationwide study on Wednesday to explore whether giving a third dose “booster” shot of coronavirus vaccines would be safe and effective in extending immune protection against COVID-19.

The trial, which aims to recruit nearly 3,000 participants, will look at seven different COVID-19 shots, some of which are already approved by regulators and in wide use and others that are still in development.

Read more:
Will you need a yearly COVID-19 booster shot? Some scientists aren’t so sure

British officials have been planning for the possibility of a booster vaccination campaign before the winter after initially targeting immunization with a two-dose schedule for the whole adult population by the summer.

Major vaccine makers, as well as some policymakers in the United States, have also suggested that booster or even annual COVID-19 shots might be needed. But some global health experts have questioned whether there is evidence to show such repeat vaccinations are necessary. 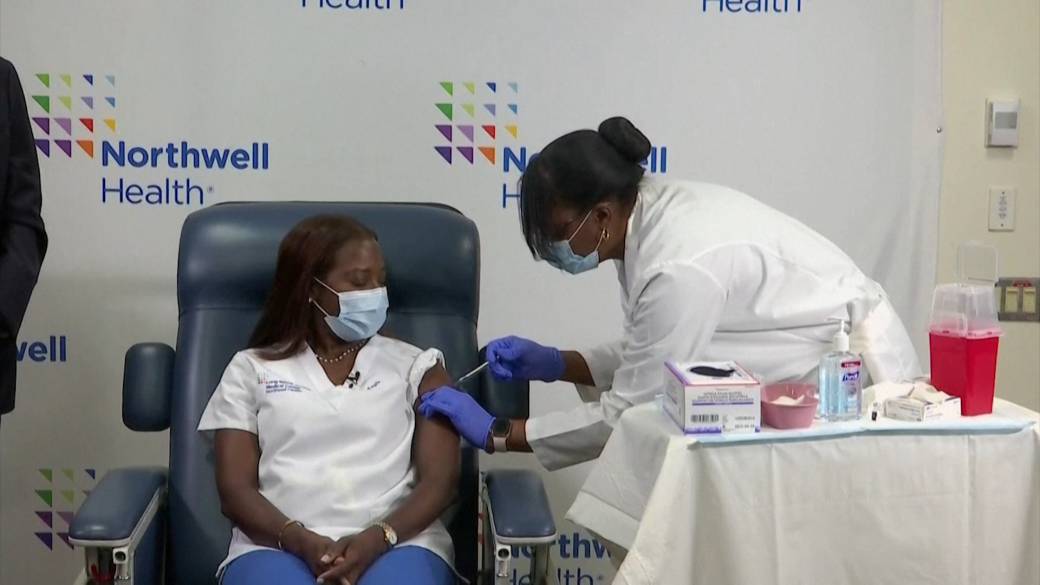 Saul Faust, a professor of pediatric immunology and infectious diseases at Britain’s Southampton University who will co-lead the trial, said its findings would inform vaccination strategy planners and politicians “in their decision on whether to boost anybody with a third at all, or – if they are going to get a booster – which vaccine might be used.” 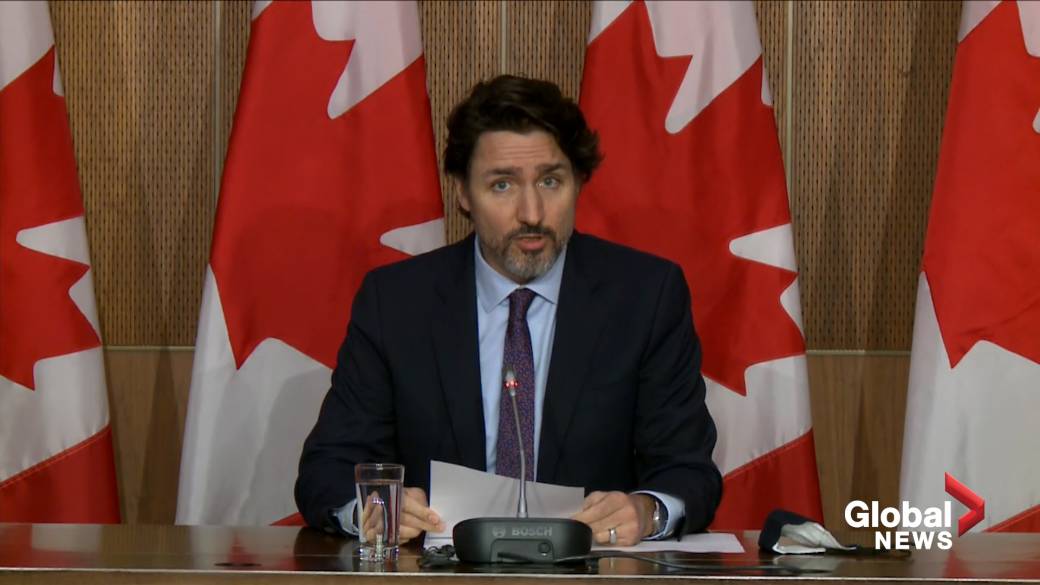 The vaccines being evaluated include the Pfizer, AstraZeneca and Moderna COVID-19 shots already being rolled out in Britain, as well as vaccines from Johnson & Johnson, Novavax, Valneva and CureVac for which Britain has future supply deals.

They will be given as third shots to people who have received two doses of Pfizer or AstraZeneca’s vaccine already, with initial findings expected in September.

Read more:
Will Canada have made at home COVID-19 booster vaccines in 2021? Expert says likely not

“The data from this world-first clinical trial will help shape the plans for our booster program later this year,” health minister Matt Hancock said.

Hancock also said Britain would host an in-person G7 health ministers meeting in Oxford on June 3-4, ahead of a leaders meeting later in the month.