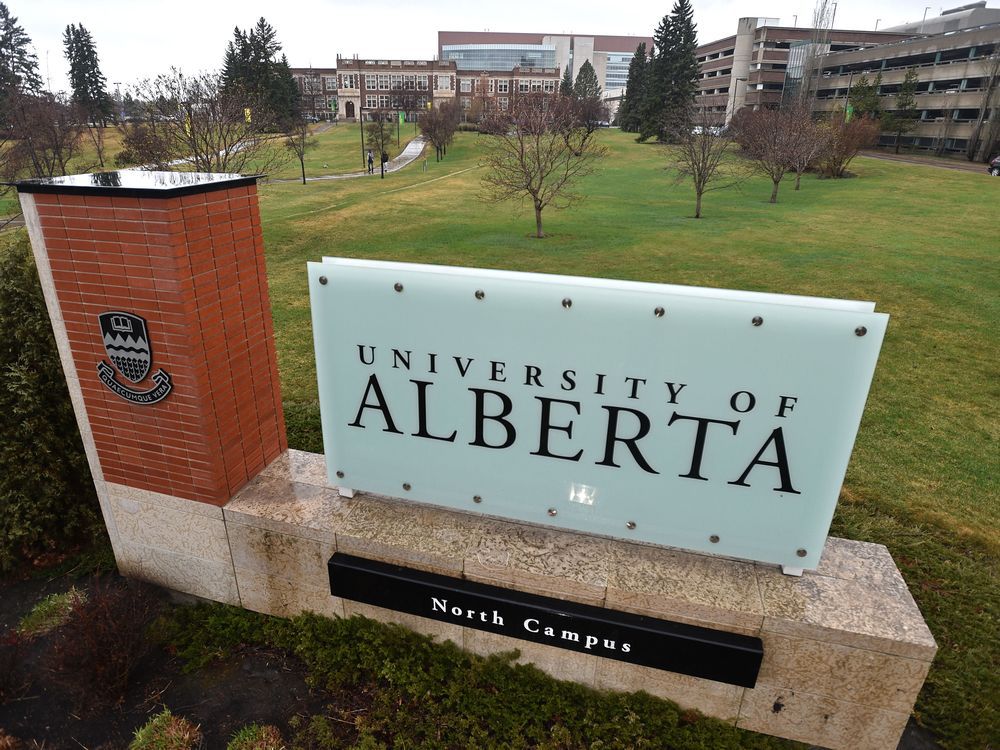 University of Alberta employees have launched an online campaign in an attempt to reverse government funding cuts to post-secondary education.

The Association of Academic Staff at the University of Alberta (AASUA), which represents nearly 4,000 employees including educators, researchers, librarians and administrative staff, says gutting the sector will slow recovery from the COVID-19 pandemic.

The AASUA’s campaign launched an online petition Monday and will eventually include Facebook and newspaper ads as well as an online video. AASUA president Ricardo Acuña said the goal is to start a conversation about what the cuts will mean and encourage people to call their MLAs and ask for the changes to be reversed.

“This is important because in order for the province to recover properly, economically, from COVID-19 we need the kind of innovation, research, creativity, (and) entrepreneurship, that only comes from a thriving post-secondary sector,” Acuña said.

“If we gut that sector, we gut recovery.”

The AASUA says the University of Alberta’s provincial grant has been cut by $60.1 million, or almost half of what was cut across all of post-secondary education.

The government has defended the cuts in the budget saying that the University of Alberta has the highest funding per student of the top 15 universities in the country and that the cut brings funding more in line with other institutions in Alberta and across the country.

Acuña said there was an intentional political decision from previous governments to make Alberta’s post-secondary education the best in the country.

“We have two top 15 universities in our province. So given our geography and our size, that’s huge. That was a purposeful political decision that was made many years ago,” he said.

With the cuts, Acuña said he’s now hearing from students and parents who are considering looking outside the province for education.

“I’ve had talks with a number of our academics, our professors and researchers here, who are starting to look at possibilities at other universities in other provinces because they see the future here is quite bleak.”