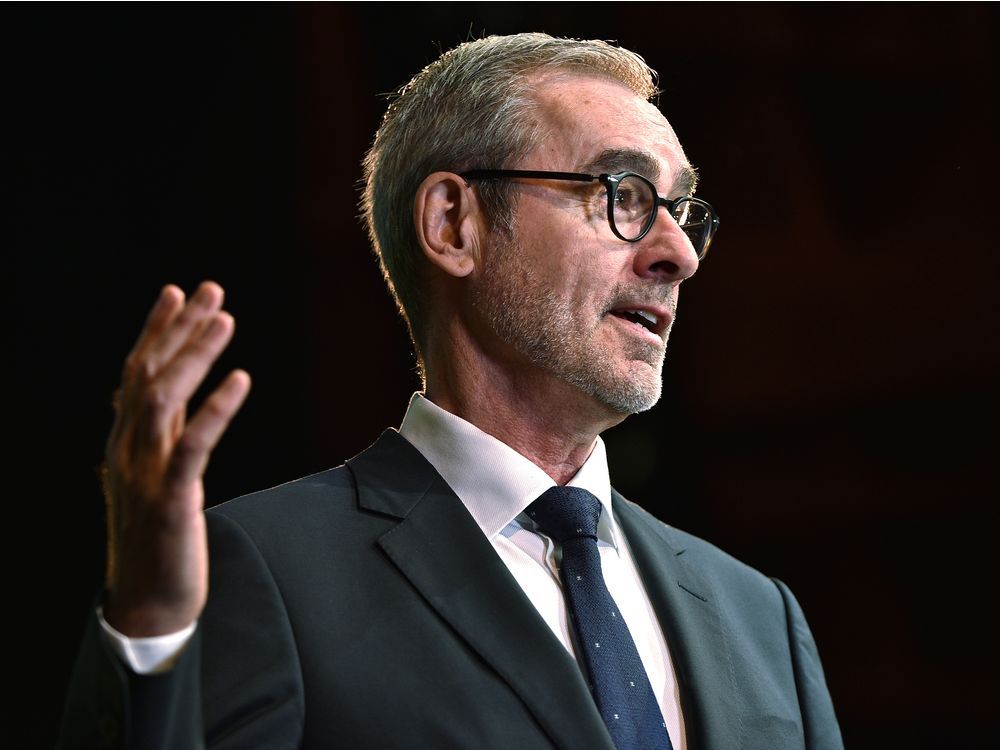 The University of Alberta will need to find another $7 million in savings after the provincial government cut its funding by $60 million.

U of A president Bill Flanagan said they were anticipating a cut of around 10 per cent but the reduction roughly works out to be one per cent more than originally planned.

“All Albertans are doing our very best to steward Alberta through this very challenging period but to require (the U of A) to shoulder almost one-half of the required provincial savings is unreasonable,” he said. “Twenty-five per cent of Alberta’s post-secondary students attend the (U of A) yet the province has required us to bear nearly 50 per cent of the reduction in provincial funding. This is a disproportionate cut that is particularly disappointing given the extraordinary measures the university has taken to reduce its administrative costs.”