U of A scientist co-leads expert U.S. panel on removing carbon from atmosphere 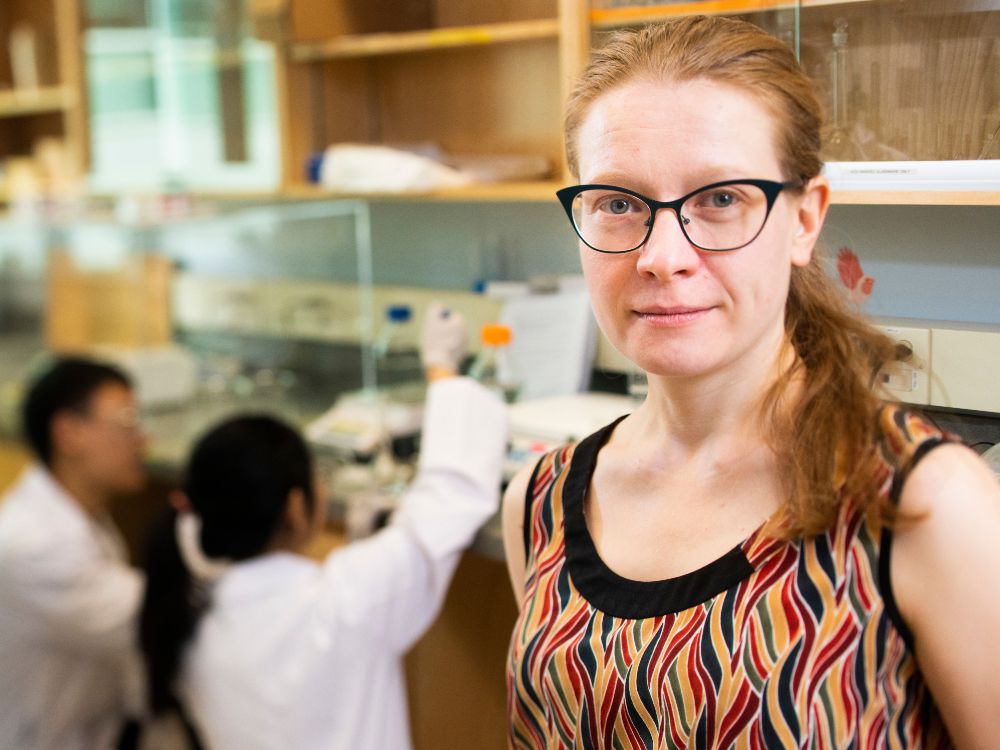 A University of Alberta scientist is sharing her expertise with policy-makers in the United States in hopes of removing atmospheric carbon dioxide on a mass scale.

Associate professor Sasha Wilson and her colleagues, working with the American non-profit Energy Futures Initiative, co-led a panel in December for U.S. congressional staff on how the American government could speed up the use of what are known as mineral carbonation technologies.

“Carbon dioxide removal could become a billion-tonne industry on this continent in the next few decades,” said Wilson in a Saturday interview.

As an associate professor in Earth and atmospheric sciences and Canada Research Chair in biogeochemistry of sustainable mineral resources, Wilson looks at how we can use the natural interaction between minerals and carbon dioxide to make the minerals industry more sustainable.

“Canada’s economy relies on natural resources, and a lot of our CO2 emissions come from that sector. So this gives me an opportunity to help make our natural resources industries greener and cleaner,” said Wilson.

She added Canada is at the forefront of carbon dioxide removal with mineral carbonation, which is one of the reasons so many Canadians were invited to participate on the expert panel.

“There’s a huge hub for innovation here,” she said.

Wilson said capturing carbon from the atmosphere will be essential, because getting to carbon neutral alone won’t be enough to mitigate the worst impacts of climate change.

“We need to go net negative rather than net zero, but net zero — it’s a great place to start,” said Wilson.

Another method involves injected carbon dioxide gathered from the atmospheric or industrial waste into minerals beneath Earth’s surface.

“It’s really similar to what we already do here in Alberta with carbon capture and storage,” said Wilson, adding that the CO2 will react more quickly and turn into minerals if you utilize the right mineral materials.