A worrisome bout of inflation struck the economy in April, with U.S. consumer prices surging 0.8 per cent and the year-over-year increase reaching its fastest rate since 2008.

The acceleration in prices, which has been building for months, has unsettled financial markets and raised concerns that it could weaken the economic recovery from the pandemic recession.

Wednesday’s report from the Labor Department indicated that that the prices that consumers pay for everything from food and clothes to new cars rose at a faster pace than last month’s 0.6 per cent rise.

After years of dormant inflation, with the Federal Reserve struggling to increase it, worries about rising prices have shot to the top of economic concerns. Shortages of goods and parts related to supply bottlenecks have been a key factor. 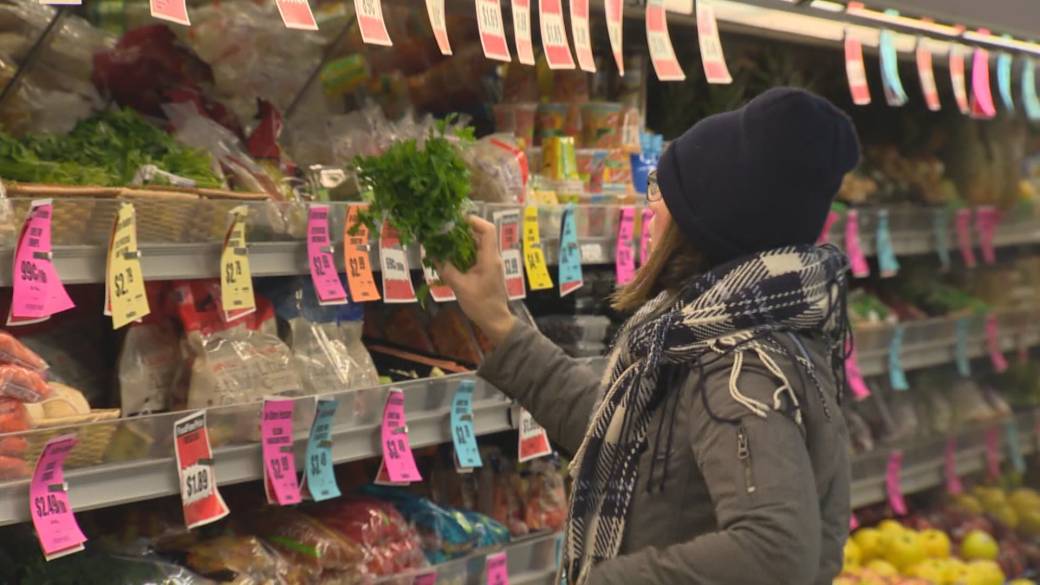 Investors have grown increasingly jittery. On Tuesday, with the Dow Jones Industrial Average falling by more than 470 points or 1.4 per cent, its worst day since Feb. 26.

April’s sharp increase in inflation was led by a record 10 per cent surge in the price for used cars and trucks.

Previous articleEid during COVID-19: How Muslims are celebrating in the 2nd year of restrictions
Next articleQuebec bumps up booster COVID-19 shot for adults undergoing dialysis, cancer treatments