Unused J&J COVID-19 vaccine doses will be given back to the company, Tam says

Canada’s top public health official says more than 300,000 unused doses of Johnson & Johnson’s COVID-19 vaccine will be given back to the company after Health Canada announced it wouldn’t release the shipment over quality concerns.

“The company itself has the discretion to decide what it would do with it, but essentially, it will be given back to the company,” Dr. Theresa Tam told reporters on Tuesday.

“What actually happens to it afterwards? I can’t say. But from the supply arrangement perspective, Janssen will have to make up for the doses.”

Health Canada released a statement on Friday saying that it would no longer be accepting products or ingredients from the Emergent BioSolutions facility in Baltimore after a drug substance used in the shipment at the facility was found to have been produced haphazardly.

Canada is expected to receive another 300,000 doses by the end of the month, but whether or not the country will actually need any doses of the J&J vaccine to complete its vaccination rollout is up for debate.

To date, Canada has delivered more than 32.9 million COVID-19 vaccine doses to provinces and territories throughout the country and is expected to have 55 million by July — enough to vaccinate 80 per cent of its population of 37.59 million. 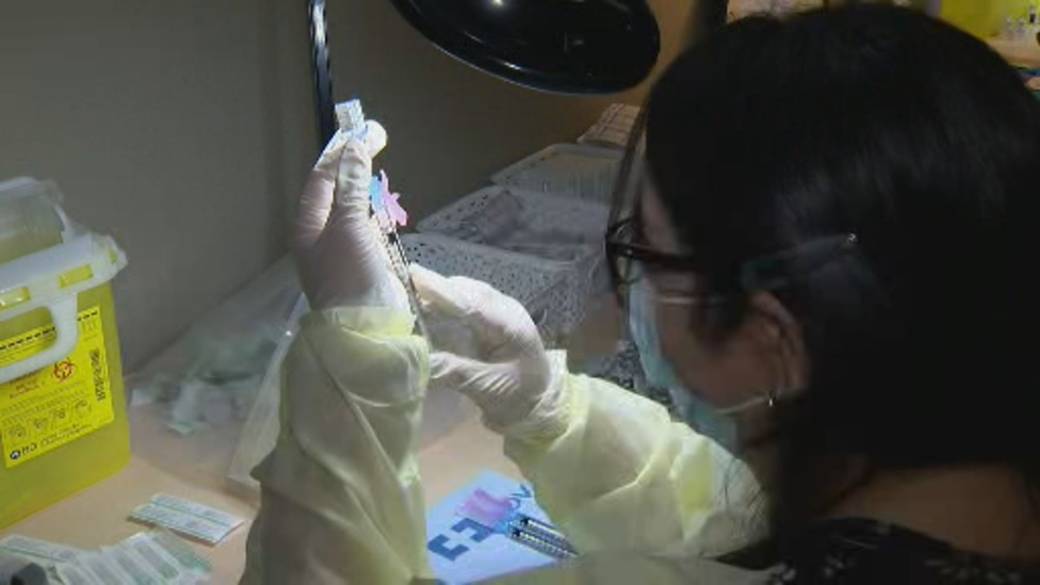 A majority of the country has so far received at least one dose of a two-part vaccine series, which Tam said leaves a “much lower” window of opportunity to administer the J&J’s one-shot dose.

“You’re only looking at the population that’s never had a dose of vaccine,” she said. “So I think that there will be very limited use of this vaccine going into the future.”

Tam added that Brig.-Gen. Krista Brodie, who has replaced Maj.-Gen. Dany Fortin as Canada’s head of vaccine distribution, is currently finalizing estimates with provinces and territories to determine whether they will need the J&J vaccine at all.