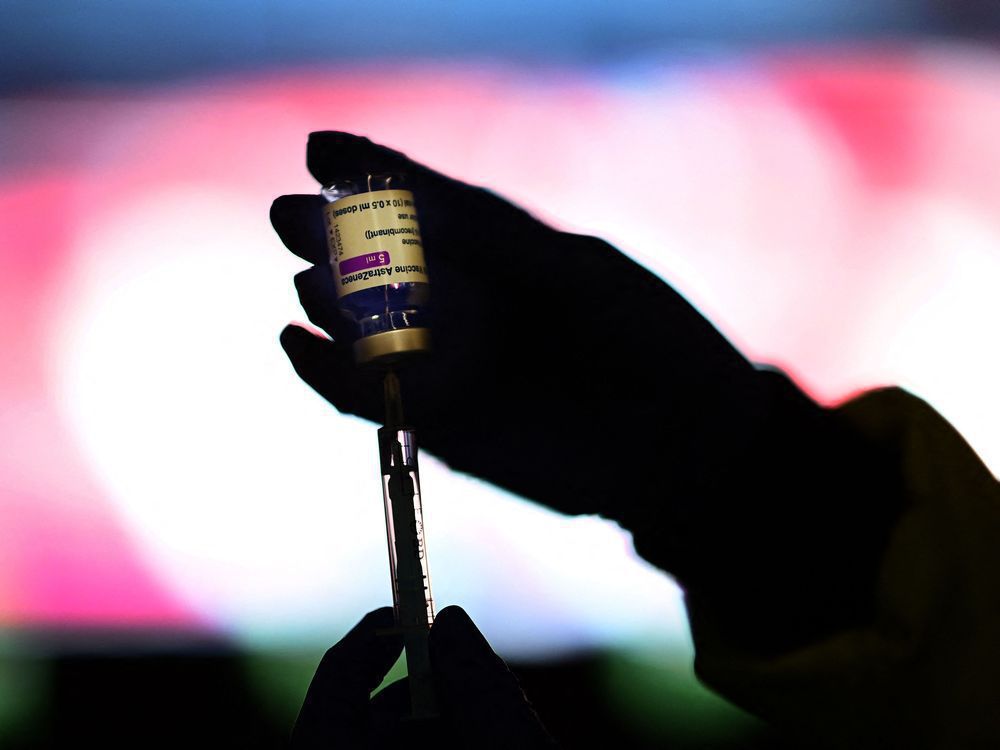 The number of COVID-19 vaccines being wasted in Alberta is “minimal”, says Alberta Health as pharmacies report little to no wastage from missed appointments.

Alberta Health spokesman Tom McMillan said Monday that around 0.3 per cent of all vaccines in the province have been spoiled. By comparison, the 2018-19 influenza vaccine roll-out recorded wastage at approximately eight per cent and the 2019-20 influenza campaign recorded wastage around six per cent.

“There can be a wide range of reasons that a vaccine may be wasted, including spills, breakage and other human error,” said McMillan. “While some wastage is unavoidable, the remarkably low amount seen to date is a testament to the health professionals delivering the vaccine.”

McMillan said pharmacies administering vaccines are able to create a waitlist in case of any late cancellations. He said those waitlists should follow the provincials prioritization plan but they can administer doses to people not yet eligible in a “last resort”, prioritizing the oldest person possible.

Nirav Javiya, a pharmacist with PharmaChoice, said there has been low demand for the AstraZeneca vaccine they are offering due to a lack of interest from their clients and narrow criteria for who should receive such shots. However, he said he expects that to change on Tuesday as the government lowers the minimum age of eligibility to 40 from 55.

“We don’t have that many people for AstraZeneca. But, now people are calling, starting this morning, opening up tomorrow,” said Javiya.

McMillan told Postmedia Monday that the province has administered 100,315 doses of the 270,800 available doses of AstraZeneca Vaccine as of Sunday. He said current supply won’t expire until the end of June

Alberta Health Services (AHS) spokesman Kerry Williamson said AstraZeneca can last several months before expiring as long as it remains in a vial and has not been pulled into a syringe. The vaccine remains usable for about an hour after it has entered a syringe, Williamson said.

He said doses are pre-filled into syringes based on the number of appointments made. Near the end of the day, syringes are often only drawn up once an individual has arrived at the facility.

“Once a syringe is prefilled it has to be used within 1 hour, so we monitor our prefilled volumes closely,” said Williamson. “Any vaccine that is left in a vial can be returned to the refrigerator. Our protocols ensure minimal wastage at the site.”

— With files from Ashley Joannou

Previous articleOntario police forces to focus on education rather than enforcement of new powers
Next articleBudget 2021: What’s missing as feds say no to new GST hike, universal basic income