Some Canadians still can’t access their online Canada Revenue Agency (CRA) accounts weeks after the government agency said it had temporarily locked an unspecified number of accounts as a precaution.

Toronto resident Manojit Saha says he’s been locked out of his account since Feb. 16 and after more than 10 calls to the CRA, he hasn’t been able to get through to someone who can provide clarity on the situation.

He’s even tried calling at different times of day in hopes of bettering his odds at reaching someone who can provide answers.

“This is a very difficult time,” he added. “We already have so much anxiety in our lives because of (the pandemic). People are already stressed out so much. Then (the CRA) is there to help people relieve the stress, but they are stressing out people more.”

The tax agency said it took the measure last month after an internal analysis revealed some account credentials, such as user IDs and passwords, may have been compromised. The CRA said the credentials were obtained through a variety of means by sources external to the agency.

Affected users first received an alert more than two weeks ago saying their emails had been disconnected from their CRA accounts.

But some taxpayers who are still impacted say there has been little or no direct communication from the CRA — despite repeatedly trying to contact the agency — on why their accounts are still locked and when the issue might be resolved. 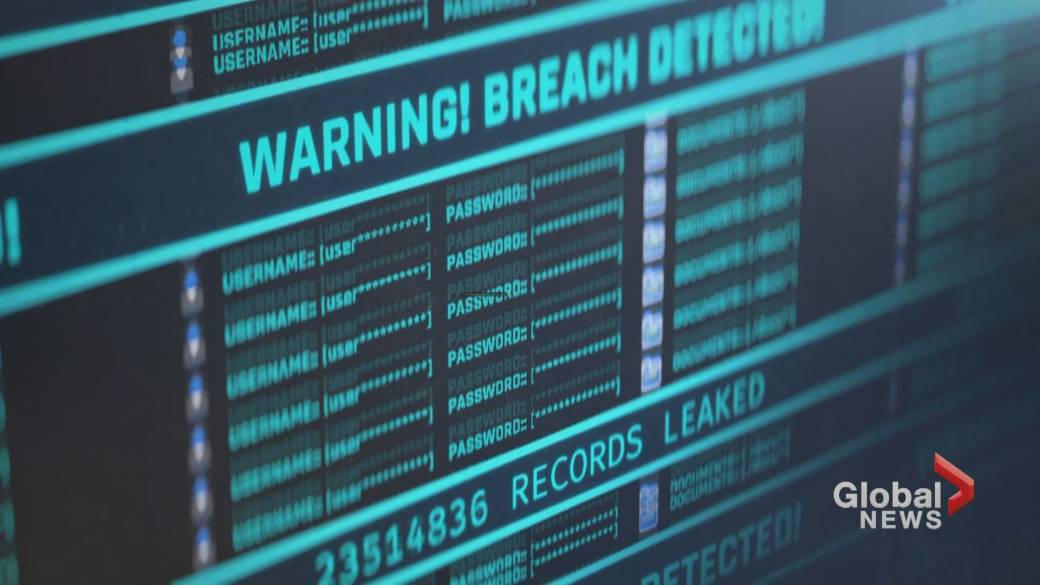 The tax agency told Global News Wednesday it is still working with those impacted, without specifying when it expects all of the affected accounts to be unlocked, or how many accounts were locked in the first place.

“We are continuing to work with impacted individuals to re-establish their credentials and unlock their accounts,” CRA spokesperson Charles Drouin told Global News in an email.

“Further, we will continue to work with individuals affected by identity theft or fraud to ensure they are not held liable for fraudulent claims and payments made by fraudsters using their account.”

The CRA said Canadians who suspect their account has been compromised can call the CRA to talk to an agent by calling 1-800-959-8281 or 1-613-940-8495 if they are outside Canada and the United States, and select the “if you have been a victim of fraud or identity theft” option.

Read more: ‘Fear and uncertainty’ — What to expect from your 2021 taxes

Praveen Viswanath, an IT worker based in Vancouver has also been locked out of his account since Feb. 16. He says he’s been calling that CRA line at least once a day but hasn’t been able to get through to anyone.

“When you hear that your account has been blocked, … it immediately makes you anxious to know if someone has stolen your identity or misused the contents of that account,” Viswanath told Global News. “And so, it’s very difficult if you cannot get ahold of someone.”

Viswanath says he doesn’t need immediate access to his account to make a transaction, but would like to regain access so he can do his taxes. He says the bigger issue for him, though, is that he doesn’t believe the CRA has been fully transparent about why the accounts were locked in the first place.

“My main concern is that they are not forthcoming,” he said. “That should not be the case with government agencies handling sensitive citizen data.”

“Can we even trust them to do online transactions anymore?”

This isn’t the first instance of security concerns associated with the tax agency in recent memory. In August 2020, the CRA locked a number of accounts following a cyberattack that compromised the passwords and usernames of thousands of users.

Read more: What to know (and do) about the CRA breach and shutdown

In this instance, which happens to fall in the middle of tax season, Viswanath and Saha are calling for more clarity and transparency from the tax agency.

“We need to know the truth about what happened and (the CRA) needs to clearly come forth and tell us what they are going to do in the future to avoid such issues,” Viswanath said.