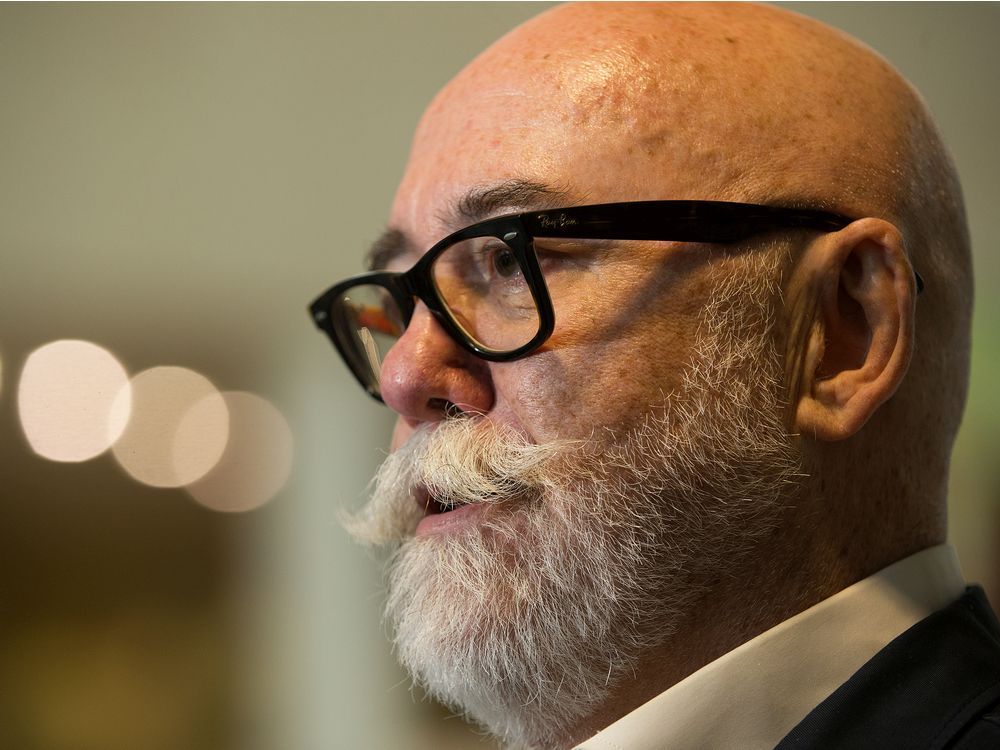 An Edmonton city councillor is calling on the federal government to launch a safe supply drug pilot program in the city to address the growing opioid crisis.

Downtown Ward 6 Coun. Scott McKeen will be asking fellow councillors Monday to support the request and have the mayor write a letter to Prime Minister Justin Trudeau advocating for a program to be funded and accommodated by the federal government. A safe supply program would offer pharmaceutical replacements to illicit drugs under the care of health professionals to those with opioid addictions.

McKeen is also asking Ottawa to officially recognize the opioid crisis as a national public health emergency and decriminalize simple possession of illicit drugs. With record overdose deaths in Edmonton and Alberta in 2020, McKeen said it is time for the federal government to intervene.

“All of this is an advocacy effort to wake the federal government up to what’s going on in Edmonton and maybe wake us all up,” McKeen said in an interview with Postmedia. “The potential community benefit here is a reduction in crime and social disorder as well as a reduction in unnecessary death that haunts people all over the city, not just in the inner city.”

Last year was the deadliest in Alberta for opioid overdose deaths. There were 997 deaths in the province between January and the end of November, already greater than the previous high of 806 in 2018. The December 2020 data hasn’t yet been released by the province.

McKeen said the federal government needs to take urgent action to address this increase in the province and provide supports to those with addictions.

“They’re not acceptable losses if you believe, as I do, that addiction is an illness, not a moral failing and that the illness is treatable, though in some cases it is really difficult to treat,” he said. “Shame, I believe, keeps people from seeking treatment and our treatment regime isn’t comprehensive enough to deal with all these difficult-to-treat addictions.”

The Alberta government does have an injectable opioid therapy program, known as iOAT, but it is not accepting any more clients. The program has just under 100 clients split between Edmonton and Calgary. It will continue over the next two years through a $6-million investment.

Moms Stop the Harm, an organization of Canadian families impacted by substance-related deaths, said it supports McKeen’s motion to advocate for a safe supply program. The organization itself has called on the federal government to decriminalize possession and declare the opioid crisis a public health emergency, which has been formally supported by 28 municipalities.

Previous articleShe lost both parents to COVID-19, and almost died herself. What grief taught one Edmonton-area woman about hope and love
Next articleEdmonton research group uses board game and phone app to fight racism